Morning Coffee: The hottest banker in the world is soon available for hire. The JPMorgan traders expecting the biggest bonuses 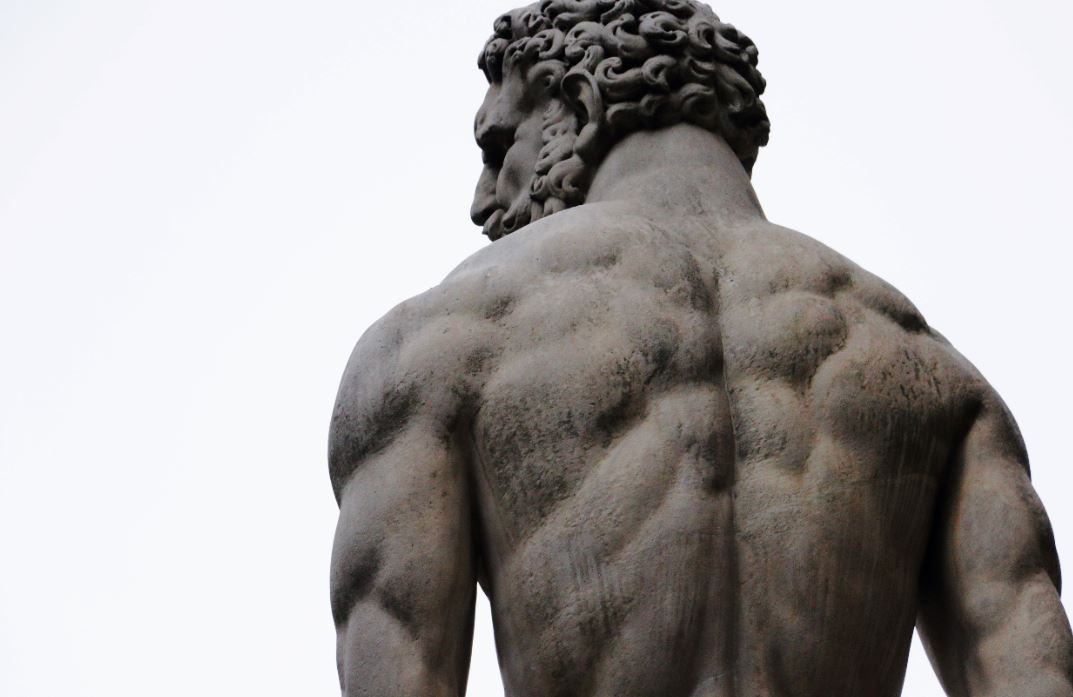 Well, this is all a bit difficult. Jean Pierre Mustier - one of the most capable bankers in the world and the man HSBC's board of directors identified as their preferred external candidate for their CEO role in February - is suddenly available. In the meantime, that role has been filled by the internal man, Noel Quinn, who always seemed a bit of a fallback candidate.

Mustier was never formally offered the HSBC job, but he had a serious dalliance with the possibility. On 20 February 2020, Bloomberg announced that Mustier was the preferred external 'contender' to become HSBC's CEO but that HSBC's board was undecided between him and Quinn. Three days later, the Financial Times said Mustier had 'ruled himself out' of the running during a Sunday night telephone call to HSBC's chairman Mark Tucker. Mustier apparently expressed hesitation about moving to London during the early stages of the coronavirus and declared his intention of remaining at Unicredit where he was "fully focused" on implementing his 'Team 23' strategy. Noel Quinn was subsequently appointed HSBC Group chief executive in March.

Nine months later, and Quinn is settling in at HSBC while Mustier is out at Unicredit. In a statement yesterday, Mustier said it had become apparent that Unicredit no longer intended to pursue Team 23 and that he will leave to allow the board to do something different. The Financial Times says Mustier's exit followed a tense Sunday night board meeting and longstanding disagreements over Mustier's refusal to buy Monte dei Paschi di Siena at the behest of the Italian government, plus his decision to spin off assets in Italy and pursue a listing of foreign assets in Germany.

Mustier isn't going immediately: he's leaving in April 2021 when his contract expires. However, his imminent availability might be enough to make Quinn feel a little apprehensive. And it could also cause eyes to swivel at other banks where's there been talk of a new CEO.

59 year-old Mustier is a hot catch. Deutsche Bank has also eyed him as a potential CEO in the past. The former head of SocGen's investment banking business, Mustier joined Unicredit in 2011, cleaned up the balance sheet and cut 14,000 jobs. In 2019, Unicredit's share price rose 30%. This year, however, it's halved.

What will Mustier do next? In its statement, Unicredit says Mustier is retiring. However, this is from the role rather than his career. The timing is bad: European banks like Deutsche, HSBC, Credit Suisse and UBS have already appointed new CEOs and should not be in need of replacements. Mustier could displace Jes Staley at Barclays, although Staley was insistent that he was staying at Barclays in October. Until Mustier finds a new role, incumbent CEOs will be under a little more pressure than usual: a star player will be waiting on the sidelines to replace them.

Separately, Bank of America may be paying flat bonuses after a year of comparatively dismal performance, but JPMorgan - which has outperformed the market in both fixed income and equities trading this year, is reportedly thinking of paying up.

Bloomberg reports that JPM is still in the process of deciding the size of its markets bonus pool, but that it could be up by between 15% and 20% on last year with payouts likely to, 'vary widely among desks depending on performance.'

This will come as good news to JPMorgan equities traders, who braved the March outbreak of the coronavirus in New York City to come into work at the behest of global head of global equities Jason Sippel, even after 20 among them tested positive and 65 were quarantined. It will also come as good news to all the London traders who spent months working in JPMorgan's back-up office on a Basingstoke trading estate. Some of the highest paid traders are likely to be in JPMorgan's equity derivatives business, although commodities, credit and securitized products traders shouldn't do badly either.

It will be less good news to JPMorgan's investment bankers, whose bonuses apparently won't be rising similarly. JPMorgan has taken the tech pay freeze we revealed a few weeks ago and applied it across the bank: no one above VP-level will get a salary rise in 2021.

Credit Suisse followed two other employees as well as Iqbal Khan: A New York employee who was thought to have misused confidential information about Credit Suisse's proposal to break up its hedge fund operations, and an Asian employee who became violent after he was fired. (WSJ)

The fourth quarter is ending well for M&A bankers. Companies have announced $760bn of acquisitions so far, the highest for this point in Q4 since 2016. (Bloomberg)

Incoming Citi CEO Jane Fraser says she knows most about the investment bank: "I have actually had more of a wholesale and institutional focus. The same when I was at McKinsey. I’ve enjoyed learning more about the consumer franchise." (Bloomberg)

“During lockdown, it just kept on running through my head that the job wasn’t sustainable any more. Those few hours every week when you get a chance to see friends, go for a drink or do anything that wasn’t sitting in front of a computer had just disappeared." (Financial News)

One exhausted friend I spoke to the other Friday said he had just spent every day that week in back-to-back meetings that started just after 7am and did not finish until close to 5pm. (Financial Times)

No one quite knows how much COBOL is out there, but estimates suggest there are as many as 240 billion lines of the code quietly powering many of the most crucial parts of our everyday lives. (WealthSimple)

Photo by Simone Pellegrini on Unsplash