CFA exam takers are looking at Robinhood traders, wondering why they bothered 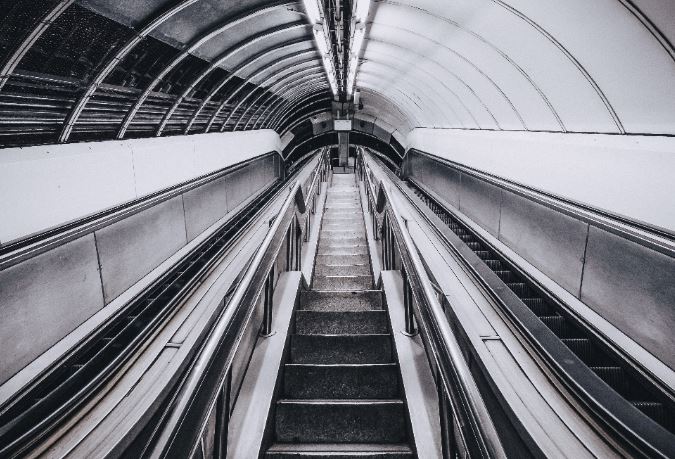 Can you get a job solely on the back of a CFA Level I pass? Probably not given that even the full CFA Charter is no guarantee of employment.  A CFA® exam pass is a nice to have: it won't totally transform your CV/résumé if it's no good to begin with. Nor is it a route to a quick buck. It requires at least 300 hours of studying per exam, and there's a high rate of failure: the pass rate for level I was just 42% in November 2019.

Therefore, if you're one of the CFA candidates spending today fretting about the possibility that you wasted hours of your life while you wait for December 2020's results to be revealed, the news that Robinhood traders have been making a killing is a bit galling. The same applies if you've been studying for the February 2021 exams, which have either been cancelled already due to the pandemic, or probably will be soon.

"I understand that studying CFA is not a get-rich-quick course or anything, but seeing a bunch of people over at WSB making money while I'm here studying materials day and night and hoping to see a return in the future that's not even 100% confirmed is honestly quite demotivating," said one poster on Reddit's CFA forum yesterday. "The reason I study CFA is to hopefully land a decent job and ultimately make money," he added.

Why study the CFA exams if you can make money as part of the Wall Street Bets (WSB) Robinhood trading community instead?

It's a question that applies equally to anyone studying at university and hoping to go down the traditional route of a banking internship and a graduate job. - While you can trade on Robinhood before you get into a banking job, once you're in, trading on your personal account will be restricted. Why bother even trying to get in when - in the words of one WSB 'millennial' - there are 'life changing amounts of money' to be made squeezing the likes of Melvin Capital as a day trader sitting at home?

If you're juggling with this temptation, it probably doesn't help that Reddit's CFA Forum is also scattered with people who've passed one or more CFA exams and who need help finding jobs, Meanwhile Robinhood traders are now being profiled in the Wall Street Journal as a result of all the money they've made. One - Sam Daftarian, a recent law school student in Australia - told the Journal he wouldn't have bothered studying if he'd known how much money was on offer trading in his shorts on his balcony. Another, Noah Williams, whose LinkedIn profile says he's a 'short squeeze astronaut', said he's made $150k in cash from Gamestop and paid off his student loan.

If nothing else, the possibility of trading in your pajamas should at least provide some consolation to all those who find they've failed CFA Levels I and II today. However, as another Redditor notes, there's a qualitative difference between passing the CFA exams and making a quick big buck with Robinhood: "On the one hand, you can jump off this bridge. You may not reach your intended destination alive but, if you do, you'll get there really fast....Or you could take the stairs," he says.

Photo by Mavis CW on Unsplash