Goldman Sachs explained why it's hiring contractors with autism 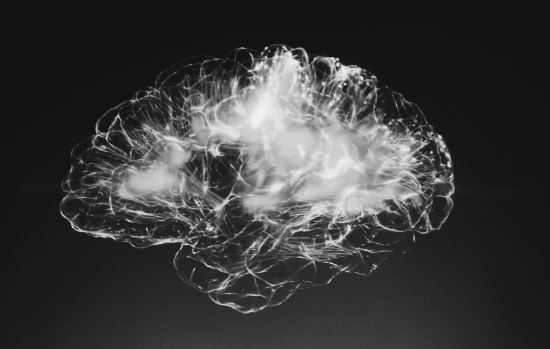 In April 2019, Goldman Sachs committed to increase the proportion of its employees who are 'neurodiverse' to 1% of its total headcount. Nearly two years on, it's provided an indication of one of the areas neurodiverse employees are suited to.

In a post on Goldman's own site, Bruce Horner, a vice president in transaction banking application development in New York, says the firm has been working with Aspiritech, a Chicago-based company that provides autistic employees on a contract basis. Aspiritech's contractors work on software testing and data migration, and Horner says Goldman has employed them to work on functional QA testing since last summer.  "We’ve been thrilled with the result," he says.

Horner cites Aspiritech's own pitch for its contractors when he says they have, "laser-like focus and great attention to detail, a talent for spotting irregularities and strong technical skills." They also, "don’t get bored easily, even during highly repetitive tasks."

At Goldman, Horner says Aspiritech's contractors have been working on manual QA testing. "It could be boring for some people, and it’s certainly repetitive," he says, but the Aspiritech team looks beyond this and comes at the task from a different angle. "If I ask them to test a page in a certain way and define certain things that I need to know, they may well come back and tell me about other things that are broken on the page—things I didn’t know to ask about. They bring a very creative approach to these tasks."

Goldman's good experience with autistic contractors echoes JPMorgan's enthusiasm for autistic coders. Anthony Pacilio, global head of JPMorgan's Autism at Work program, told us last June that the bank had discovered that autistic recruits could pick up coding skills at a pace that was astonishing to neurotypical people.

Given that an estimated 14% of people have some form of neurodivergence, 1% of the workforce would seem to be an eminently achievable target, but Megan Hogan, Goldman's head of diversity recruitment, said last year that people with neurodiverse conditions tend to self-select out of prestigious jobs, suggesting that most won't even apply.

Photo by Alina Grubnyak on Unsplash