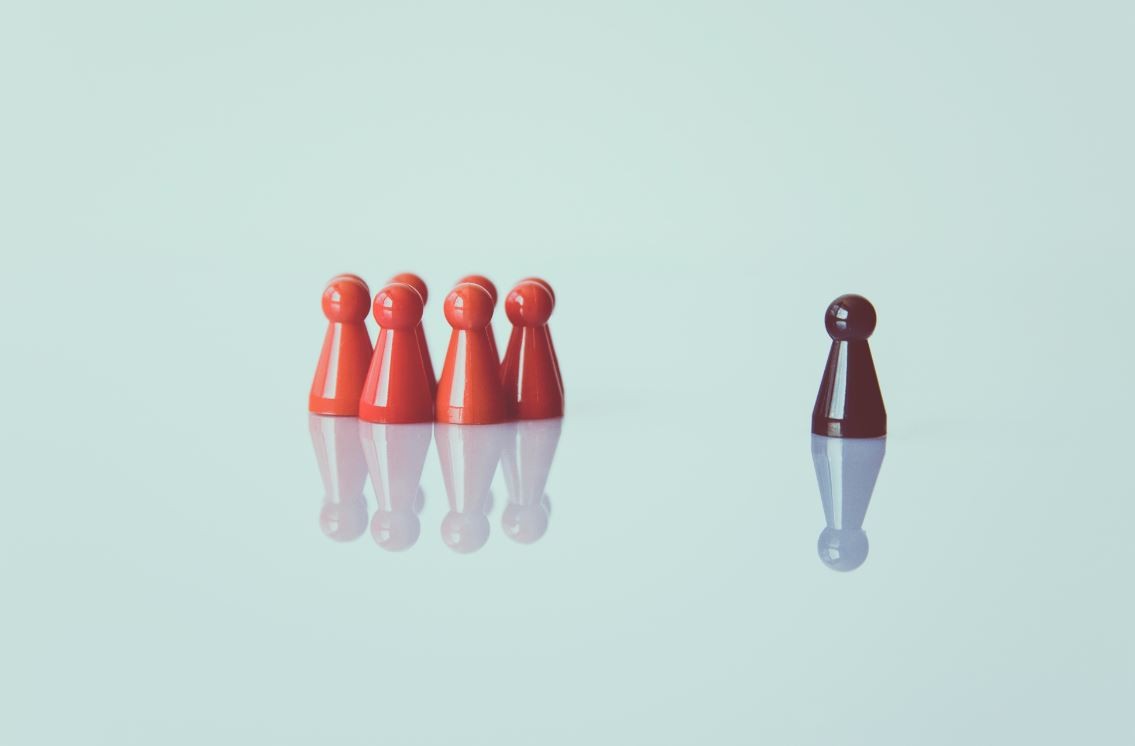 Prestige and bragging rights matter a lot in the investment banking industry – that’s why bankers are always vying for league table credit and constructing market share measures that put them at the top.  It’s not just for the joy of competition either.  Perceptions shape reality, and more people want to do business with you if it looks like you’re succeeding.  That’s one of the reasons why, as in professional sports, industry leadership tends to move in long cycles.

This makes it easy to miss changes while they’re happening.  At present, as Bloomberg notes, one of the most interesting things from the 2020 full year reporting season on Wall Street is that Morgan Stanley, previously perceived as the “smallest big bank” of the top three, has consolidated market share in its fixed income franchise. It’s also slowly dawning on the competition that as a long-term vision, the strategy which James Gorman has been implementing for the last ten years has been significantly ahead of its time.

Comparing the language in the MS conference call transcript with the Goldman one reveals a lot.  You can simply search for the currently fashionable buzzword “platform”.  Both CEOs use it a lot (it appears 13 times on the MS call and 36 times on the GS one).  But, if you ignore generic uses where “business” or “division” would have done just as well, the difference jumps out.  David Solomon refers to platforms as things that Goldman is developing, often in new business areas.  James Gorman uses the word almost invariably to refer to existing systems – usually the back and middle office functions in wealth management, where one set of central systems can be used to support a number of different salesforces and brands.

Can it last? Goldman Sachs might argue with justification that the tech “platforms” it's building are putting in the foundations for dominance years in the future, while Morgan Stanley’s rise (and share price performance) has been driven by rolling up and consolidating the asset management industry.  But for the moment it seems that Morgan Stanley has been quicker at moving to where the ball is going to be.

Elsewhere, someone appears to have found an innovative use for some real estate left empty by the coronavirus lockdown.  City of London police reacted to a “strong smell” and found 800 cannabis plants in a building on Throgmorton Street, between the Bank of England and the old Stock Exchange building. There haven’t been any details released yet, so it’s not clear if the enterprising farmer is in financial services, in one of the shuttered retail and hospitality businesses or (most likely) just a crook with a set of keys to the basement.

It’s tempting to make the joke that this could be the future of the City after Brexit, or to imagine Canary Wharf as hundreds of stories of vertical hydroponics.  But the joke might not be too far from the reality.  While they may not wish to grow the plants themselves, midcap specialists have been jockeying for position for the last two years in the expectation that Europe could have a pot-stock boom to rival the one in North America.  If London is going to find a role that’s not based on clumsy workarounds to European equivalence regulations, it’s going to need to take advantage of its ability to deregulate and move fast to meet opportunities.  City bankers might be well advised not to turn up their noses at the sweet smell of success drifting down towards Lothbury.

UBS has an online furniture store to help senior bankers kit out their home office with stylish and ergonomic chairs and desks. (Inside Paradeplatz)

Another mid-market US firm is still interested in Europe – Robert Foster will be leaving Jefferies to head up Baird’s consumer goods investment banking team.  After David Silver’s retirement last year, the Wisconsin-based investment firm might have had an excuse to step back and take stock, but it seems to be keen to keep the franchise.  (Financial News)

Rich professionals are counting on ever more tenuous ancestral links to maintain their claims to be basically working class. (Times)

The Dutch investigation is apparently going to hang over Ralph Hamers for at least a year – UBS chairman Axel Webber continues to make statements of support, but says “we are monitoring the situation and we’ll update it as events happen”, which can’t be great to hear. (Bloomberg)

A wristband with a yellow button on it to push when you’re happy and a blue button to push when you’re sad, with the results beamed to an online dashboard for your boss so they can see if you’re coping with working from home.  The immediate reaction is to say that bankers would never tolerate that, but Bridgewater have already got a system that’s not completely different. (BBC)

One fintech entrepreneur, a couple of insider traders, a lawyer for a Ponzi scheme and a Silicon Valley VC who was convicted in the college admissions bribery scandal.  Donald Trump’s pardons don’t seem to have covered anyone from the mainstream of the investment banking industry. (Financial News)