This is how much top quant hedge funds pay in London 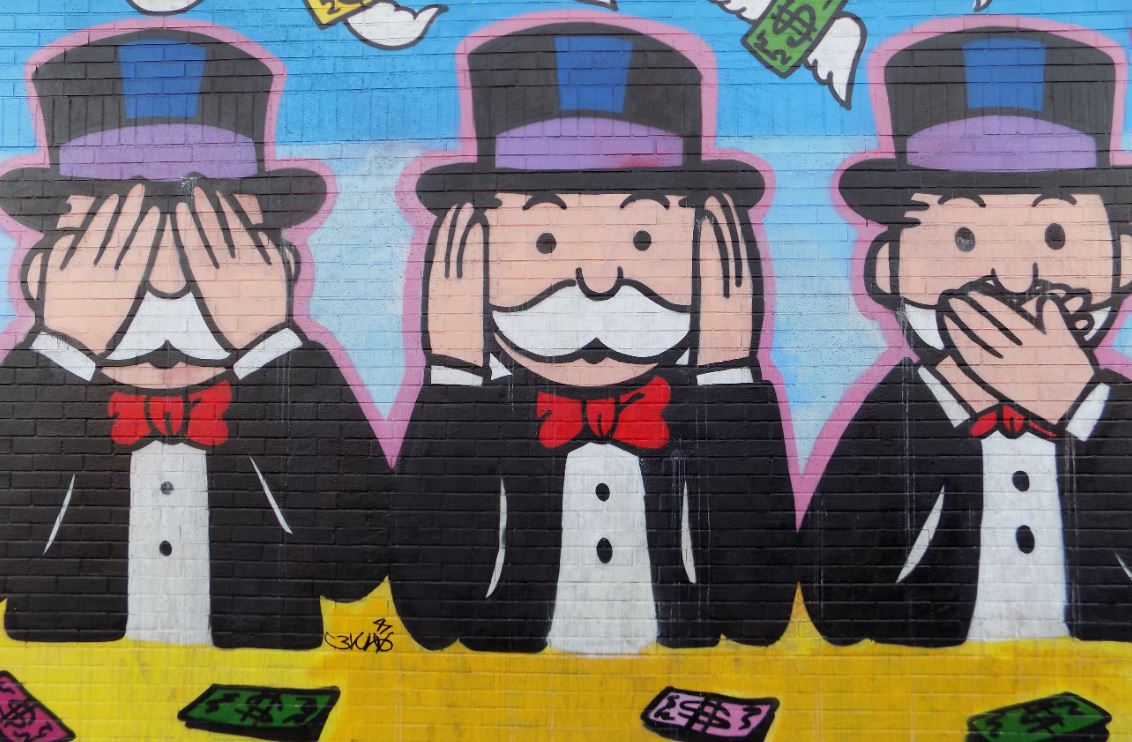 While the world was paused for the Christmas break, several of the largest quantitative hedge funds in London slipped out their annual results on the U.K's Companies House website. They reveal some big discrepancies in average salaries depending upon which quant fund you work for.

The figures in the table below show pay for staff members at leading quant hedge funds, not for partners (who earn considerably more). They reflect spending on wages and salaries, and will typically include bonuses.

As the chart shows, the quant hedge fund with the highest average salaries is DE Shaw: in the year ending March 2020, DE Shaw's 54 London employees earned an average of £438k ($595k) each: more than twice as much as the average at AQR or Winton Capital Management.

The funds' accounts also reveal the extent to which employees are skewed towards engineering jobs. At Two Sigma, 27 out of 39 employees worked in engineering last year, with another six working in modelling roles. At DE Shaw, 25 employees were traders and analysts and another 25 worked in 'administration.'

The recent past hasn't been kind to some quant funds. Winton Capital's assets under management have declined by 80% in the past five years according to a recent investor letter seen by the Financial Times. As well as paying at the bottom of the pack, Winton cut headcount from 296 to 230 people in 2019 according to its newly filed accounts.

Photo by BP Miller on Unsplash