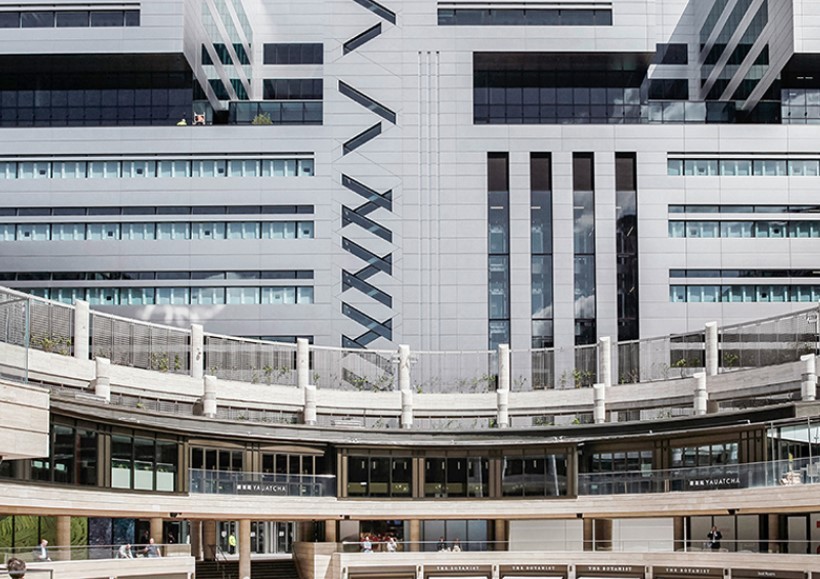 UBS has recruited Andrea Bordoni, the former head of prime finance quant research in Asia & EMEA  at JPMorgan. Bordoni joined the Swiss bank in London this month as global head of financing quants.

JPMorgan isn't commenting on Bordoni's exit. It's understood that he's been replaced at the U.S. bank by Richard Hua, the bank's New York-based head of delta one quantitative research, who's taken a global role.

Bordoni is expected to hire for his new team at UBS, and isn't the only one looking for delta one quants in the current market. Hedge funds like Citadel, ExodusPoint, Millennium and LMR have also been competing for quants in the area.

Bordoni's is the latest in a series of exit from JPMorgan's quant team. Most significantly, Anissa Dhouibi left JPM after 13 years in January 2020 and joined Citi as global head of equities and securities-services quantitative analysis. Dhouibi, too, is understood to be adding to her team.

"There is massive demand from both the buy-side and the sell-side for quants in the delta one space," says one quant headhunter. "A lot of places have established teams and are going to be looking to recruit this year."