The coming skills shortage in banking technology, or not 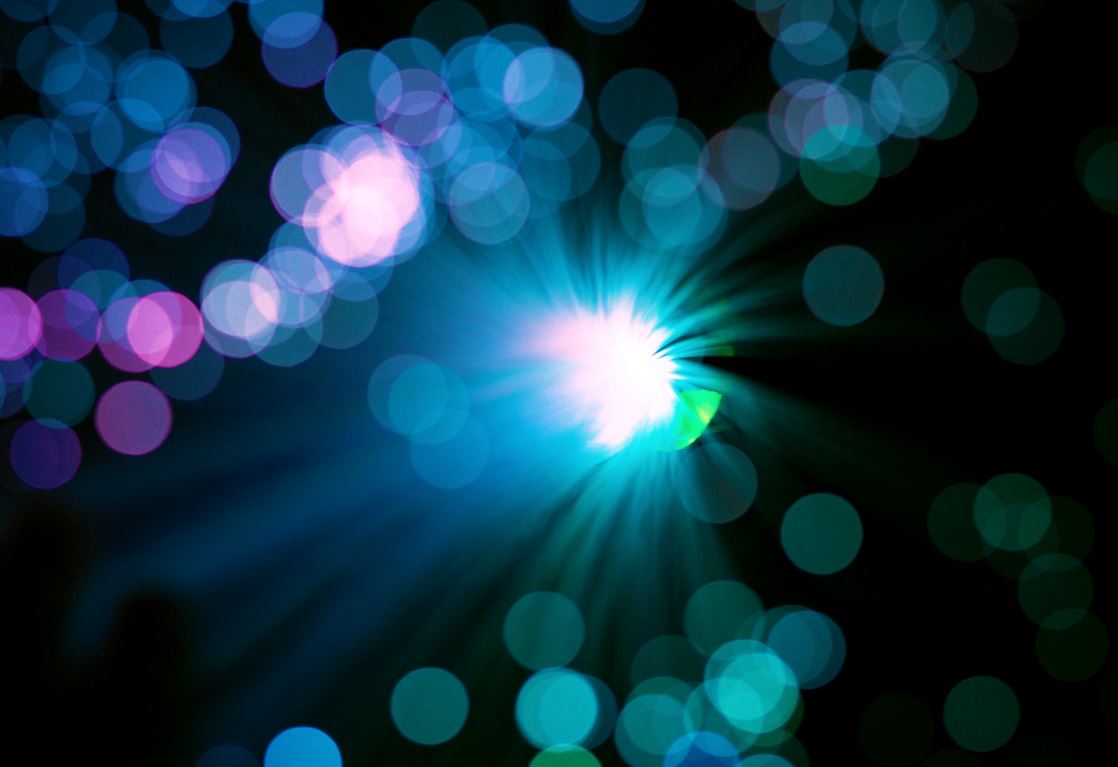 Quantum computing is coming to finance. Goldman Sachs already used a quantum algorithm to speed up derivatives pricing by a thousand times. JPMorgan is running ‘quantum internships’ and predicts that the financial services industry will hit ‘quantum supremacy’ sooner than others. Morgan Stanley says quantum computing looks like the early days of the internet.

Quantum computers will require an entirely different skillset. However, this doesn’t mean you should spend your weekends trying to master quantum algorithms – at least not yet.

Stefan Woerner, IBM’s Quantum Applications Research & Software Lead in Zurich, says the momentum behind quantum applications in the financial services industry is growing fast. “Finance is one of the early adopters of quantum computing,” says Woerner. “Quantitative finance is an extremely computing-heavy industry. Whether it’s portfolio management or risk analysis and pricing, there are a lot of simulations that require a large amount of computational power.” If those simulations can be expedited with quantum algorithms, market leaders will derive significant advantages: “In finance, if you have a small improvement it can bring large leverage.”

Writing the kinds of quantum algorithms that allow Goldman Sachs to price a derivative faster than rivals requires a specific skillset that both works around the noise inherent in current quantum computing systems and allows for the programing of qubits – quantum variables that don’t simply hold values of 0 and 1 as in classical computing, but that can occupy states in between.

“Even if you ignore the noise, the way you program a quantum computer is completely different to the way you program a classical computer,” says Woerner. “You need a totally different skillset – and this is probably why banks are looking into it today. They want to make sure that they have quantum talent now rather than waiting until it becomes hard and expensive to hire.”

Universities are also doing their bit. In the U.K., UCL has launched a Masters degree in quantum technology; so has Oxford. In the U.S., Duke has a quantum computing Masters and MIT has launched an online introductory course.

However, Woerner says rushing to study quantum programming may be premature. In the same way that programming as a whole is being changed by ‘low code’ environments that overlay a level of abstraction over complex code and allow novice programmers to interact with simplified coding tools, so IBM’s ‘Qiskit’  - an open source framework that allows users to explore quantum tools using Python – makes quantum computing accessible even to non-quantum programmers.

For the moment, then, the first step towards individual quantum mastery might be familiarization with the Qiskit system. In time, though, deeper knowledge of quantum algorithms will likely be an advantage. “We’re seeing growing demand every day for people who can write quantum algorithms,” says Woerner. “When we demonstrate the first really practical application that comes from quantum computing, this will likely explode.”

Photo by Ben Wicks on Unsplash