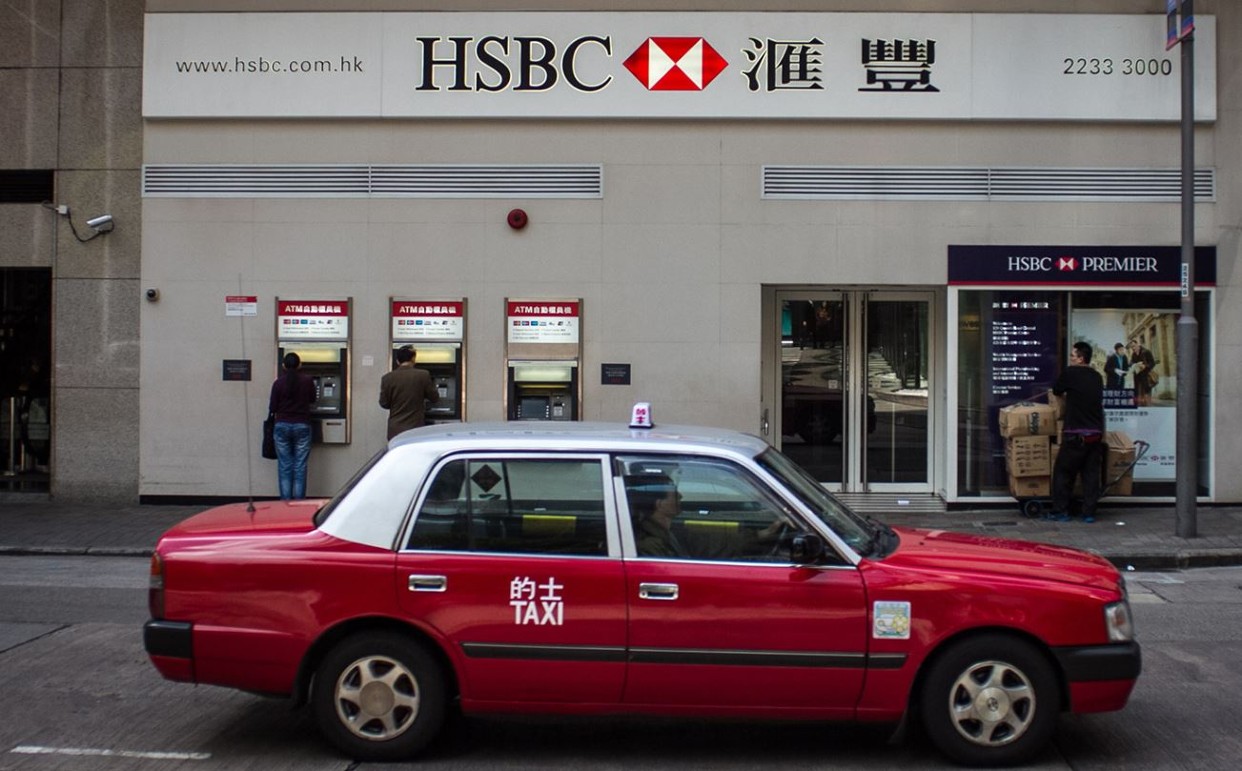 HSBC’s Asian business is likely to be a big beneficiary when chairman Mark Tucker announces a strategy update alongside the group’s full year results on February 23.

But as far as 2020 bonuses are concerned, there’s a sinking feeling in global banking.

The bank announces its bonuses in March so no-one has received their ‘number’ yet, but two senior sources say the pool for global banking in Asia could be down by between 10% and 20%.  HSBC declined to comment.

There are some bright spots. If you work in advisory and investment banking coverage, you’ve probably had a good year because revenues are up, compared with the rest of the street. But for a bank that derives 80% of its revenues from Asia, it’s been a tough year.

The COVID pandemic meant the UK’s Financial Conduct Authority (FCA) forced UK banks to suspend dividends, which caused outrage among HSBC’s Hong Kong shareholders after the payout was cancelled for the first time in 74 years.

The FCA also warned banks not to pay big bonuses and guarantees, putting HSBC at a competitive disadvantage as it looked to lure talent in the region, where one-year guaranteed pay packages are standard practice. “The UK regulator effectively banned guarantees, but US banks didn’t appear to face the same constraints,” said one Hong Kong-based headhunter.

With the FCA lifting restrictions in December allowing UK banks to resume dividends in 2021, Tucker and group CEO Noel Quinn will hope that the bank will face fewer constraints in the coming months as they push ahead with plans to accelerate the bank’s pivot to Asia.

This year the bank is looking to recruit senior talent to its China business while also expanding in South-East Asia, where it is looking to catch up with US rivals Citigroup and JP Morgan.

The bank is also looking for a permanent successor to replace Peter Enns, who quit as global co-head of advisory and investment banking coverage in December to join insurance company Chubb as its CFO.

Sources say HSBC is looking to recruit someone externally to replace Enns, who relocated to Asia from London a year ago, and work alongside fellow co-head Adam Bagshaw, who is based in London.

There are also plans to redeploy talent from other centres such as London. Global banking co-heads Greg Guyett and Georges Elhedery could re-locate to the region as part of the strategy acceleration and the bank is also looking to deploy industry heads across the region. That began last year when Enns hired Jie Wei from WeWork as global head of real estate coverage based in Hong Kong, while Emily Kwong joined as head of healthcare coverage for the region from CLSA. The bank also promoted Helen Li to become global head of Power, Utilities and Renewables, also based in Hong Kong.