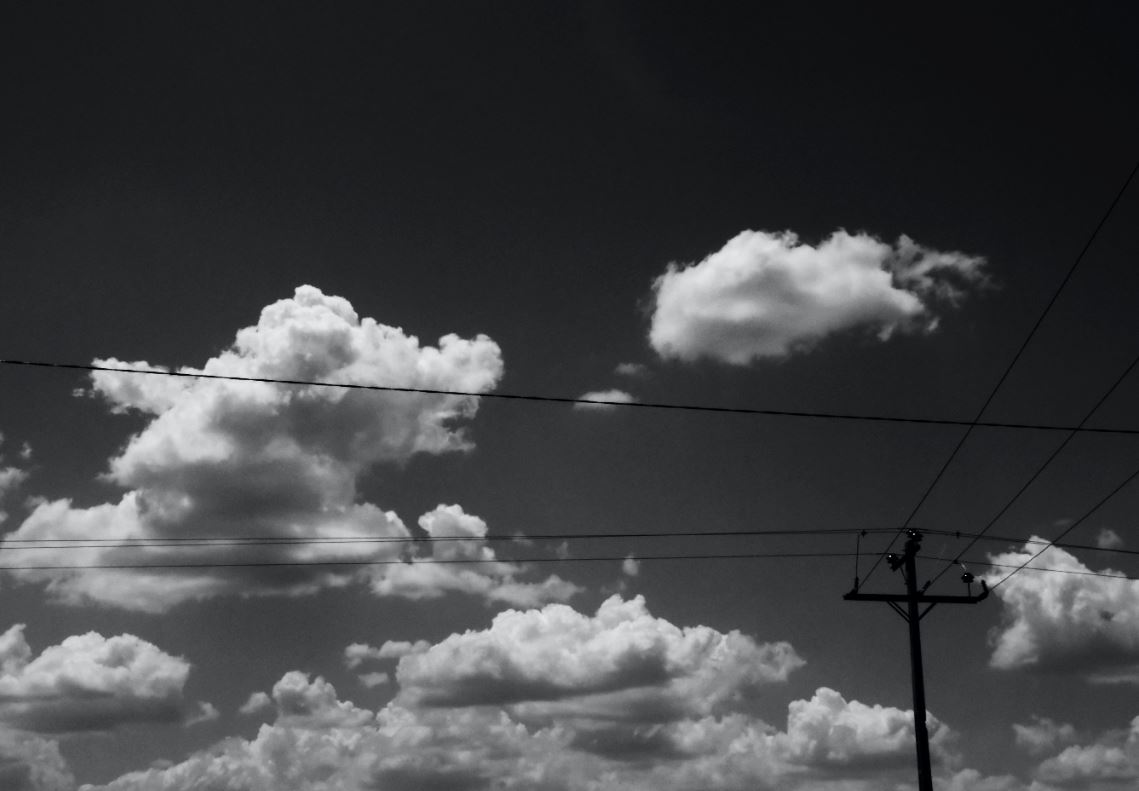 As we've reported here often before, banks are very interested in recruiting cloud computing talent in 2021. They're also very open to hiring this talent from outside the industry. However, it's a two-way flow: while banks suck-in cloud technologists from technology firms and elsewhere, their cloud professionals are also leaving for other sectors.

Both Bank of America and UBS have lost senior cloud professionals in Europe in recent months. Ben London, a UBS cloud lead in London, left after 10 years in December. Zerrin Diren, a senior vice president in EMEA data storage and protection, left Bank of America after seven years at the same time.

Diren promptly joined Google Cloud as a London-based customer engineering manager, based in London. Google Cloud remains a hiring focus at Google: it currently has 36 roles open in London and 128 in New York. They include numerous roles with a specific financial services orientation.

Last month, Richard Buckingham, head of the chief information officer practice at search firm Leathwaite, told us that senior technologists from outside banking are often interested in taking banks' cloud roles due to the challenge: "The complexity of these global firms, with massive amounts of data, present an interesting set of problems to solve."

However, banks also need to work hard to retain their existing cloud talent, particularly in the face of stiff competition from  firms outside the industry. Google Cloud also recruited Phil Venables, a former Goldman Sachs private equity operating partner, in December 2020 as its chief information security officer, based in London.

eFinancialCareers is running a women in tech and finance virtual careers event on Feb 10 2021. Sign up here.

Photo by Bahador on Unsplash