The battle for electronic trading talent in Dublin 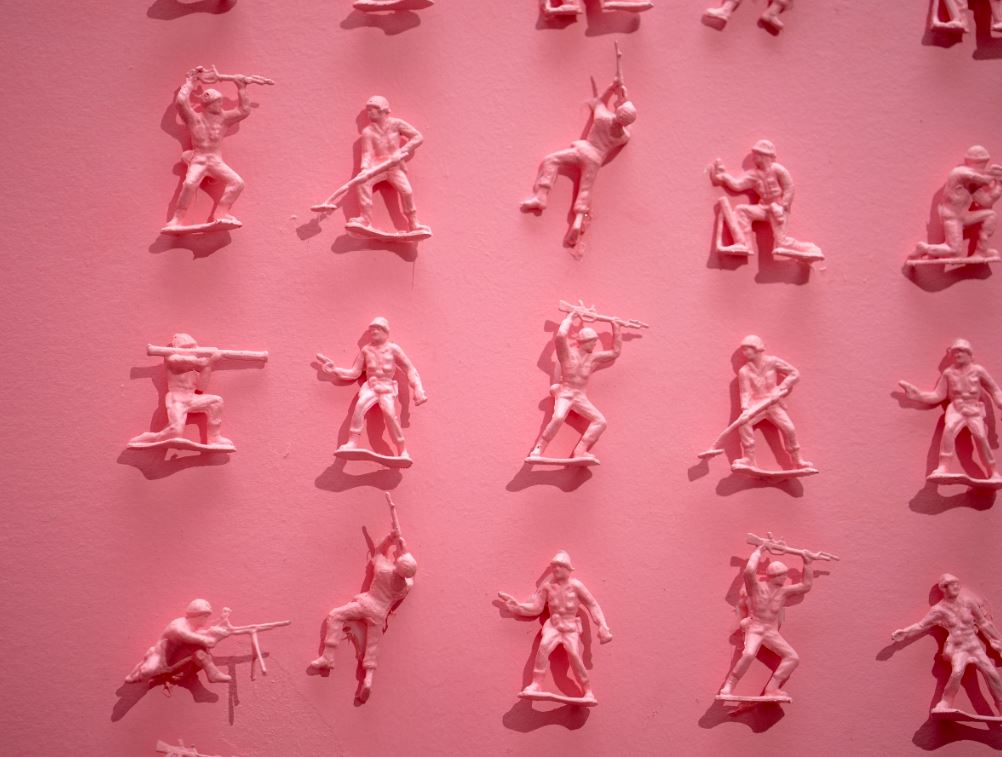 While all eyes are on Amsterdam as the beneficiary of London's post-Brexit trading blight, something equally if not more interesting is afoot in Dublin. West of London, some of the top electronic trading firms in the industry are slugging it out over technologists and trading talent.

Dublin has long been a centre for electronic trading houses. - Susquehanna International has been in the Irish capital for well over a decade. Virtu Financial opened there in 2013. Citadel Securities started a Dublin office in 2016. Millennium, the hedge fund, has also had technologists based there for around two years.

However, things are stepping up, and it's not just because of Brexit.

After an exceptional 12 months, trading houses are expanding and hiring. Dublin's established players are being rattled by newcomers - Hudson River announced plans to create a post-Brexit hub in Dublin in 2018 and has been adding technology staff like Anurag Garg, a former quantitative analyst who joined in November 2020 after six months at R3, a blockchain platform.

Millennium is among those building its Dublin team: it just recruited Craig Moore from State Street as a technology team lead. Susquehanna has 21 open roles in Dublin; Citadel Securities is looking for systematic traders and production engineers.

Finding electronic trading talent in Dublin isn't always easy. - In 2017, Susquehanna began court proceedings against Daniel Needham, a former employee whom it alleged was trying to poach staff after moving to Citadel Securities.

In some cases, front office electronic trading jobs in Dublin are filled with European passport holders who've spent time working in London. They include John Lynch, the former managing director of securities strats at Goldman Sachs in London and the former head of EMEA head of Marquee, the digital platform that allows clients to access Goldman's pricing and risk systems directly. Lynch quietly joined Susquehanna's Dublin office as a quant researcher last August.

O'Cuinneagain says there's now more interest than ever in moving back to Dublin from London. But he says Dublin also has its own homegrown talent, particularly for roles like DevOps and compliance. "We're definitely seeing a lot more appetite to be based in Dublin. The cost of living is marginally lower here than in London, and private education is much cheaper, plus we have new international schools that are making a difference."

Photo by Jason Leung on Unsplash