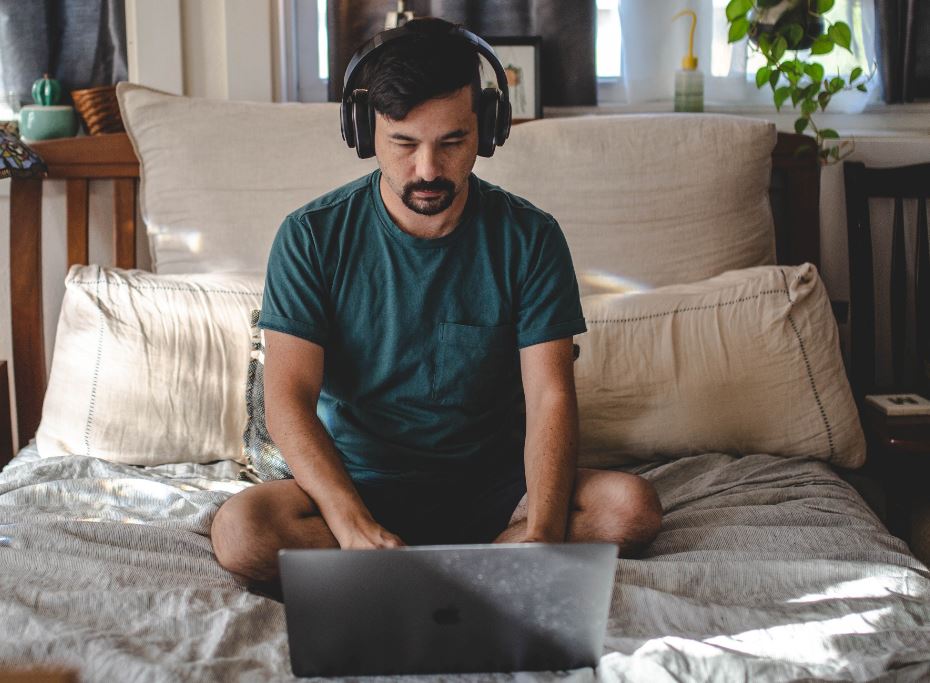 If tempers are already frayed for other reasons, a thoughtless word can do huge amounts of damage.  Bill Michael, the chairman of KPMG UK seems to have realized this pretty much the moment the phrases “stop moaning” and “playing the victim card” left his lips at a town hall with the financial services consulting team.  The app that allowed the employees to submit anonymous live comments apparently “stopped working for at least some employees” (KPMG denies this), but not before a few of them had the chance to respond, say what they thought about it, and to suggest that Michael's £1.7m ($2.4m) pay package is bound to make him feel a little more motivated than they.

Just as they are for bankers, the first few months of the year tend to be peak season for consultants, as clients’ budgets are renewed and old work has to be delivered while new business also has to be pitched for.  It’s a time of year when working hours start to reach similar levels of insanity to M&A associates, usually for considerably less money.  Added to which, it appears that the KPMG consultants were concerned about possible pay cuts, reduced bonuses, pension contributions and a new forced-ranking performance measurement system.  This was definitely a time to read the room (or indeed, read the Zoom).

The apology was pretty immediate and seemingly sincere – “I am sorry for the words I used, which did not reflect what I believe in, and I have apologized to my colleagues,” said Michael the same day. And KPMG can point to quite a few pieces of tangible evidence that they want to look after their people.  As well as “mental health resources” (which seem to include unlimited time off for caring, as well as the ubiquitous mindfulness app), there’s a very tangible gesture in the form of the 11% pay cut taken by partners in order to protect jobs and support graduate hiring.  They’ve even organized “pods” so that homeschooling employees can share resources.

But it’s likely that long term damage has been done, no matter what.  KPMG's statement said that there were “no plans” to cut pension contributions and that bonuses and promotions would be paid “as usual”, but seems not to have made any comment about the rank-and-yank assessments.  These are always controversial, not least because they turn the system into an explicitly zero-sum game, and employees are often correct to suspect them as being largely motivated by a quest to keep performance-related awards down.

Any firm that implements such a system needs to think about the consequences for morale.  You can usually only get away with them if the corporate culture and team spirit is very strong.  When its drooping, it’s vital for the top management to calm things down and make people feel respected.

Elsewhere, it’s proverbial in the industry that one of the most infallible contrary indicators for the stock market is the proportion of the Harvard graduating class which goes into investment banking; the greater the percentage, the more likely that a crash is imminent.  With that uneasy intuition about the relationship between recruitment practices and market conditions in mind, here’s a story about Cindicator Capital, a quant fund that wants to hire someone with good Reddit karma to be a “sentiment trader”.

Apparently, a “refined taste in memes” is one of the recruitment criteria, and the job will require you to spend all day on Reddit, Twitter and Discord, before placing “six figure OTM options trades”.  Although perhaps more significantly, the fund “didn’t immediately reply to a request to confirm the legitimacy of the advertisement”, and even in the LinkedIn posting were keen to make it clear that the Redditor would be trading with “the firm’s own capital” rather than client money.  The benefits include “50% subsidy on psychotherapy and related medication” and “parties in Seoul, Korea and St Petersburg, Russia.” It's hard to tell whether it's a genuine role, or just a meme itself.

At a time when many financial professionals seem to be worried about Hong Kong, Nicholas Aguzin appears to be committing his long term future to the region.  A permanent HK resident already, Mr Aguzin has left JP Morgan (where he was CEO of the international private bank) to become the first non-ethnic Chinese CEO of Hong Kong Exchanges and Clearing, the city’s stock exchange. (South China Morning Post)

There might be a trend here; Rachel Lord, BlackRock’s head of Europe and a recognized rising star at the company, is also going to be based out of Hong Kong in her new role as head of Asia.  This is specifically a long term bet on the Asian financial centre of gravity – in an interview, Ms Lord makes a point of telling the FT “I don’t see any sign that Hong Kong loses its pre-eminence” (FT)

Can I get an “OK Boomer”?  Readers reply to an article on when it’s time to step aside for the next generation, with a surprising degree of openness to the idea. (WSJ)

More than half of all FICC traders surveyed by JP Morgan expect that they will be working from home “at least four days a week” for the rest of 2021. (Financial News)

Numis might be setting a trend for domestic UK brokerages in setting up an EU office in order to avoid losing market share from companies that decide to IPO in other financial centres.  From a hiring point of view, this is usually good news as these things tend to grow – once you’re in a market, firms always tend to think you might as well hire enough people to compete. (FT)

Photo by Garett Mizunaka on Unsplash