"I left banking and ended up earning $15k a year" 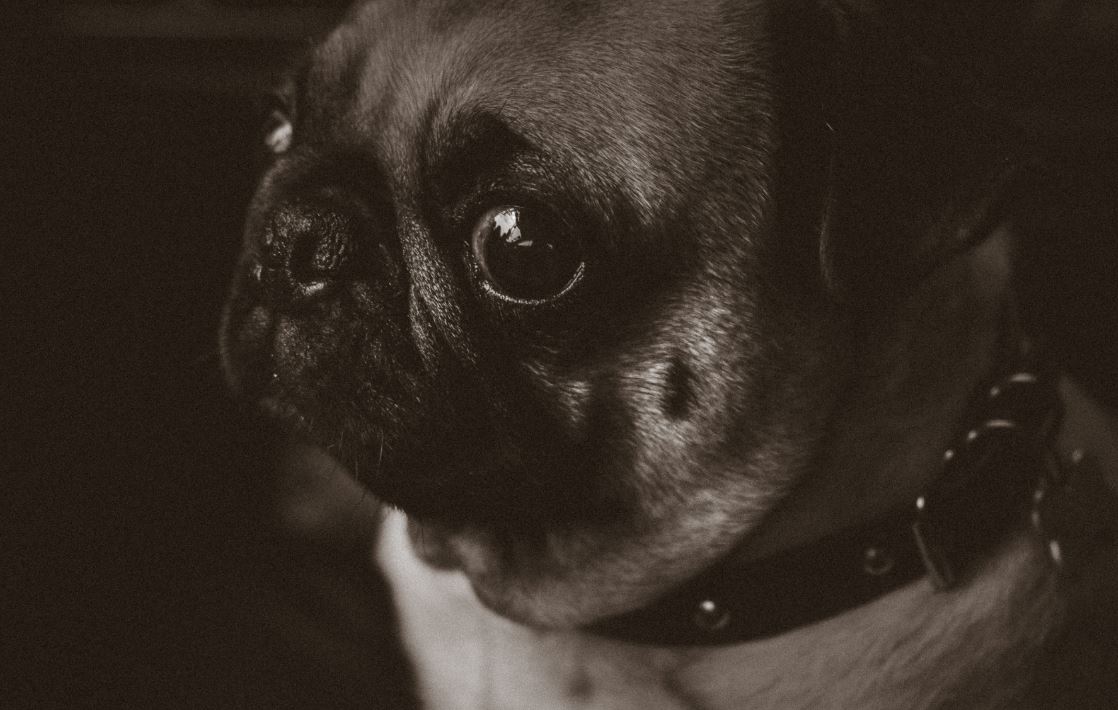 Everyone knows that when you leave banking, your pay will fall: in many sectors (technology excepted), earning six figure multiples is unheard of. But what if you end up working extraordinary hours for almost nothing? It might seem like the ultimate bad outcome.

It happens. It happened to Sam Terry, now the managing director and head of Europe for FinDox, a California-based leveraged finance and compliance fintech, although Terry stresses that the low salary was his own choosing ("Many founders don't take a salary at all," he points out.) In 2015, Terry was an executive director in leveraged finance at UBS in London. Then he left to become an entrepreneur and found himself working crazy hours for almost nothing.

"I worked a lot harder than I ever did in banking," says Terry. "It was seven days a week of properly long hours. It was all my risk; all my money."

Terry's entrepreneurial vision was the folding bike helmet. When he worked in banking, he was cycling miles each day into work and passing commuters on hourly rental bikes with no helmets on. "It seemed like suicide," he said. He spoke to some industrial designers, got a prototype, had some write-ups in the media, and quit his job in banking.

A year or so later, the reality of being an entrepreneur with a physical product to sell hit home. "It was a really hot summer, and we had a problem with the first batch of helmets from China," says Terry. "- There was a quality issue. I was getting up at 5am every day and stopping at the warehouse to scrape a gluey-substance off the helmets with a butter knife before working a full day in the office and then stopping off to do some more scraping on the way back home."

Ultimately, the helmet venture proved unviable: dealing with Chinese manufacturers was problematic, retailers took 50% of the sale price and demanded stock for three months with the right to return, and the helmets needed to be keenly priced if they were to appeal to casual users.

Terry was then faced with the dilemma of what to do next. "I didn't see the sell-side as appealing any more," he says. "The world has changed a lot since I started in banking as a graduate in 2006 and leveraged loans are ripe for digital disruption. I'd always found banking a very volatile environment to be in, and I could see that technology had the potential to replace a lot more traders and salespeople in the future."

Ultimately, Terry opted to take what is usually the best path out of banking: to use his banking experience and his finance contacts in a different context.

"I was thinking of getting involved in fundraising for my former clients on the buy-side, but a couple of summers ago  I met the CEO of FinDox," says Terry. After setting up FinDox's European team, he now sells leveraged finance regulatory solutions to many of his former clients. The London team has grown to 11 people under his watch, and he expects to hire more analysts this year.

Terry's is a cautionary tale about stepping too far away from what you know when you leave banking. He stresses that he's not against entrepreneurialism, but just that producing a physical rather than a digital product can be hard to deal with - particularly when manufacturers are an eleven hour plane ride away.  "The one thing I'd have done differently with the helmets was to talk to the manufacturers from the start," he says. "- The industrial design team in London were sure we could take it from a prototype to a manufactured product within six months, but they hadn't worked on bike helmets before. When I met the world's largest bike helmet manufacturer in China they told me it would be a two-year project. By that time I had already quit my job."

Photo by Mink Mingle on Unsplash