Pay at Lazard? $500k per head on average 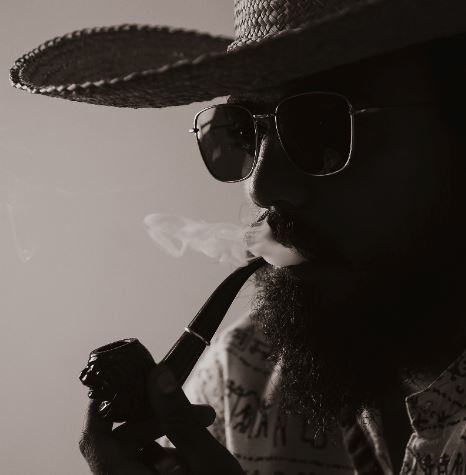 How much will you earn in combined salary and bonus if you go to work for Lazard? According to last week's results for 2020, compensation at Lazard averages $500k per head.

Despite this generosity, average pay per head at Lazard fell 4% in 2020. However, it would have been far worse were it not for the uptick in M&A revenues and activity in the fourth quarter. - Compensation spending was down 10% year-on-year in the nine months to October and only increased as conditions improved towards year-end. As 2020 came-good, there was an 11% year-on-year increase in Lazard's annual cash bonus pool.

However, Jacobs stressed, too, that Lazard likes to nurture talent internally: 10 of the firm's recently promoted managing directors in financial advisory joined the firm as analysts or associates.

The firm effectively runs a "portfolio" of M&A bankers with different levels of productivity, said Jacobs. "At any point in time, you have got existing long-standing bankers... who are very, very productive," but you also have, "the incoming class.... that are going to take a little bit of time to reach their full productivity."

Lazard also hired a handful of H1B data scientists last year, and paid them salaries of $110k-$150k each.

Photo by Anand Thakur on Unsplash