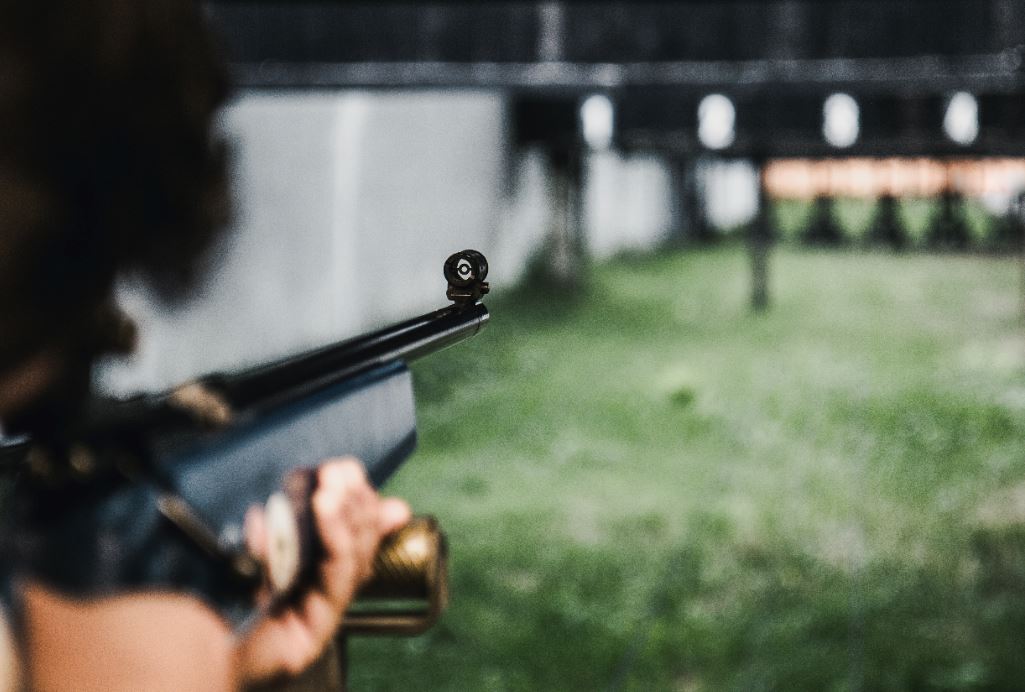 When you didn't see it coming

Who's losing their jobs in the current highly targeted round of banking layoffs?

It's a question worth asking, particularly as people working from home in investment banks have no visibility on who's affected and who's not.

Barclays isn't the only bank judiciously trimming staff this week. Citi is also cutting heads in Europe, including salespeople in its continental European offices. The bank declined to comment on the issue.

Bank of America is in the process of trimming headcount too. The U.S. bank put people at risk in late February after promising not to cut staff last year. Those individuals are only now disappearing from Bloomberg terminals.

Without actual visibility on people affected as colleagues pack up their belongings and leave trading floors, people in the market are reliant on Bloomberg red lights to establish who's been picked off. At this stage, most of those selected are still 'at risk' and officially employed by the banks concerned, but this will change in the weeks to come. Headhunters say many are already looking for new roles.

Photo by Antonio Grosz on Unsplash