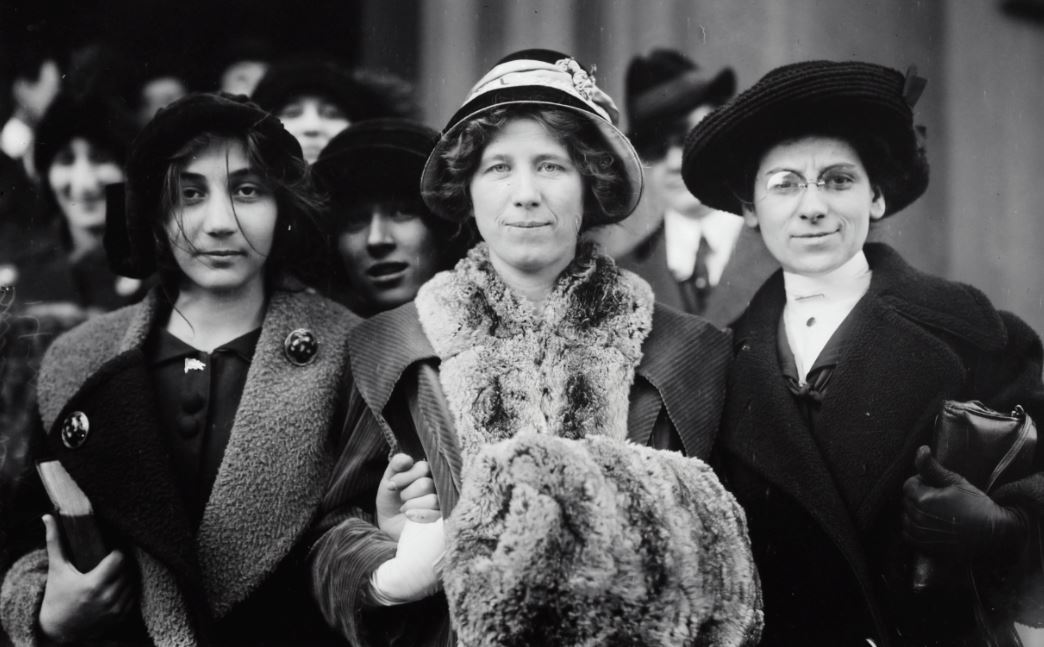 It's not just bonus numbers that are included in today's Deutsche Bank annual report. As is always the case, the German bank also has a detailed section on its employees. If you're a woman either at DB or elsewhere in the banking industry, they're frankly a bit depressing.

As the chart below, based on DB's figures show, there are lots of women at Deutsche Bank. It's just that they're in junior jobs. As you go up through the ranks, the proportion of women falls and falls. - And very little real progress has been made for years.

Deutsche Bank might dispute this on the grounds that there have been fractional increases in the proportion of women working in its most senior ranks. - At managing director level, for example, women were 18.1% of the total in 2018 and 18.4% of the total in 2020. But is a 30 basis point improvement really such a big deal?

In Deutsche Bank's defence, it's undoubtedly not the only bank with this issue. When Goldman Sachs released its sustainability report for 2019, it said that 49% of its analyst class were women, compared to only 29% of its newly promoted managing directors.

Why don't women make it to the top? The too facile assumption is that they leave to have families or do something else. In fact, women tell us they leave because they find it hard to get promoted.  "Because most senior people in finance are men, those sponsors will also be male. If you’re a woman who’s been focused on excelling within a role, it can be a struggle to find 10 managing directors (MDs) globally who will sponsor you; you just don’t have that natural network," one successful female MD said here month.

Photo by Library of Congress on Unsplash