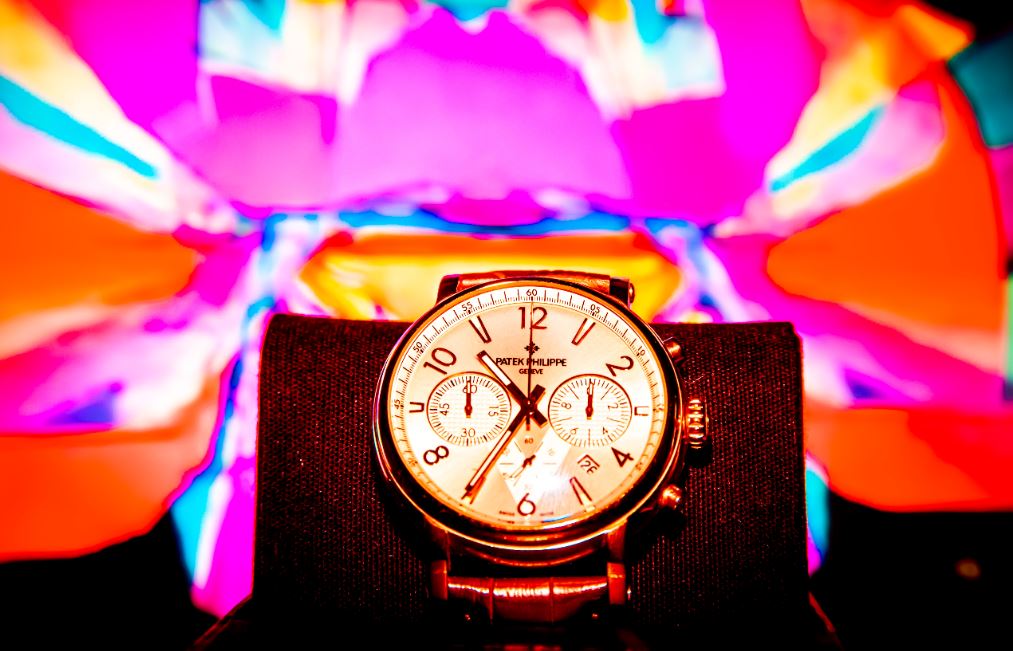 It happened: not only did Deutsche Bank announce its bonuses this week, but the German bank also made its promotions. The latter are around a month and a half later than they were in the past. - Deutsche used to make its promotions at the end of January, but last year it began delaying them until early March and only making related salary increases in April, seemingly in an attempt to save money.

Deutsche declined to comment on who made MD this year. Nor was the bank forthcoming on the proportion of women or minorities who were promoted. Christiana Riley, CEO of Deutsche's Americas business, said "several hundred" people in America," were, "promoted for going above and beyond in their roles," in, "an exceptionally challenging year." However, this included promotions at all levels.

A handful of the new MD's names are already out (let us know if you have more). They include: Gil Wilson, a director on Deutsche's London consumer retail coverage and M&A team, who's been at the bank nearly 10 years; Roger Hopkins and Sal Dipetro, members of the much diminished institutional equities team Deutsche still retains to serve its equity capital markets business, and Lamont McMillan, head of international treasury trading list bond trading for Europe and Asia out of DB in London, and who joined the bank in 2003.

McMillan is one of DB's more interesting promotions. A native of Harlem, he's regularly lauded in black business publications and is a kind of banking savant.

McMillan completed his first banking internship aged 14, courtesy it seems of his uncle, Jerry, who then worked on the bond trading desk at Goldman and is now himself a director at Deutsche in New York. "I was afforded an opportunity at a really young age, to come in, sit with those guys, to learn about the markets, and to come up with a framework for trading," Lamont told Black Enterprise Magazine. “And, to the extent that I was successful, they were willing to give me more opportunities." Paul Jacobson, a former Goldman partner later created an unofficial minority internship for Lamont when he moved to Deutsche in 1996, paid for out of his own pocket even though Lamont was only at high school, and Lamont joined DB six years later when he graduated.

Throughout it all, Lamont's father, who worked for the Financial Industry Regulatory Authority (FINRA), tried to keep his son grounded. When Lamont returned home with a Rolex gifted to him by someone on the trading floor, his father reportedly told him to return it. “I didn’t want him to focus on the trappings and materialism of Wall Street,” his father said during the 'heated argument' that ensued. “I told him, ‘You’re not there to get watches; you’re there to learn. If you stay focused on what’s important, you can buy your own Rolex someday.’”

Nowadays, it seems that Lamont wears a Patek Philippe. He can afford it: the average salary for a managing director in Deutsche's investment bank was €664k ($800k) last year.

Photo by Chris Lutke on Unsplash