Crazy hiring and guaranteed bonuses: where the banking jobs are in 2021 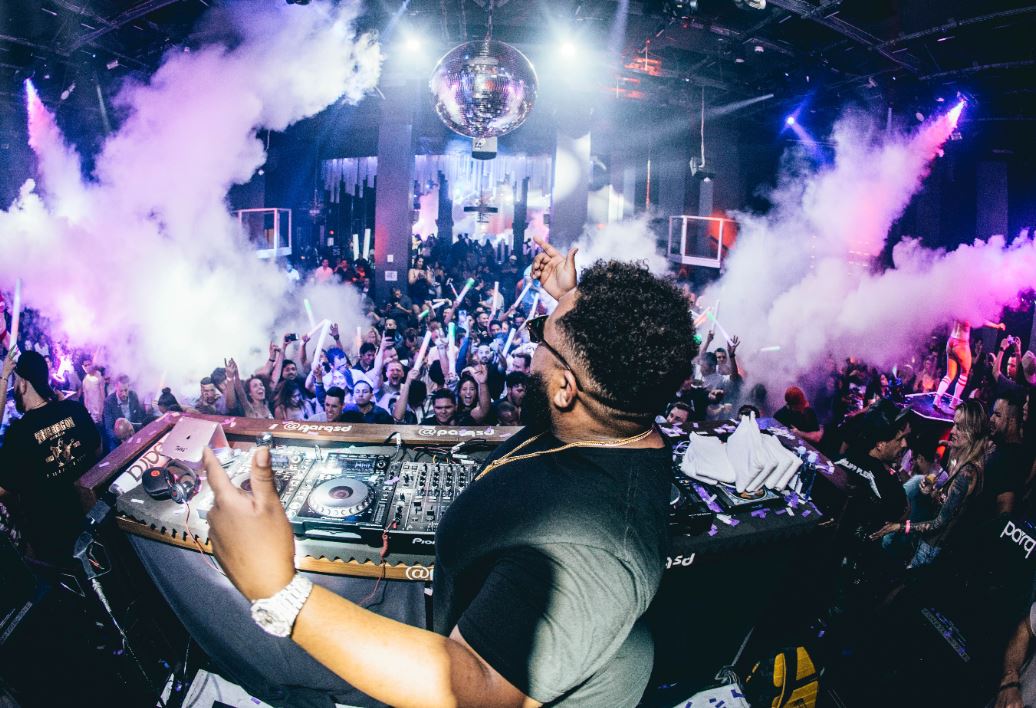 "I can't remember a first quarter that's ever been like this before," says one headhunter, speaking on condition of anonymity. "We're phenomenally busy and are seeing astronomical multi-year guaranteed bonuses being offered to senior candidates."

If you're a banker in London, this will sound too good to be true. - Guaranteed bonuses were all but banned in the European Union (by whose pay rules the UK still abides) in 2009. Indeed, it's not City bankers who are being with pursued by banks bearing bonuses - it's their counterparts on Wall Street.

A combination of the SPAC boom and booming M&A and equity capital markets deals is feeding a frenzy of recruitment for senior bankers on Wall Street. By mid-March 2020, SPACs alone had raised $79.4bn globally, of which $78.4bn was in the U.S. - more than the entirety of last year. Year-to-date, equity capital market (ECM) deals are up 429% in the U.S., M&A is up 234%. For investment bankers in America, the year has started very well indeed.

For bankers in Europe, it's a softer start. SPACs are spreading across the Atlantic, but it's early days. European M&A is up a mere 36%, and European ECM deals are up a more moderate 175%. Brexit is still an issue and lockdowns haven't been banished. HSBC and others have been trimming heads. London bankers are hot, but they're not burning-up - at least not yet.

London investment banking recruiters are, however, hopeful that America's hiring fever will cross the ocean soon. "Most of the senior banker moves right now seem to be happening in the U.S.," says one London corporate finance headhunter. "London tends to follow America, but only after a lag - I'm expecting a lot more recruitment here later in the year." Another London headhunter, who focuses on equities rather than banking, says the City front office hiring market "isn't easy." - "There's still a lot of uncertainty," he says, "- Anything could happen."

Where hiring is taking place on both sides of the Atlantic right now though, is the junior banker ranks. Goldman Sachs juniors' complaints about their working hours have been matched by a torrent of similar sentiments from young bankers elsewhere, many of them so far unappeased by the banks concerned. - While Credit Suisses's offer of a $20k additional bonus has been well-received, juniors at banks like Wells Fargo complain that they have yet to receive anything - even after the presentation of a PowerPoint with over 150 junior banker signatures asking for subsidized evening meals as a minimum, for example. The disgruntlement is creating movement, and is spurring banks to hire new junior staff to take the pressure off existing ones.

"This year, lateral recruiting is unlike any other," says a first year M&A analyst at a comparatively unpopular bank in New York City. "A lot of people here are applying for lateral positions at other banks, and banks are willing to buy-out analyst bonuses that are paid in August. The focus is on hiring fast, not cheap." Another junior at the same bank confirms that colleagues have multiple options on the table: "I'm looking, and I know everyone else is. We've even had VPs quit."

Banks buying out junior banker bonuses this late in the season is virtually unheard of. - In most years, banks will wait until bonuses have been paid in August to start poaching from rivals. U.S. recruiters say the fact that poaching is happening now is symptomatic of the appetite for junior talent. There's little sign of similar activity in London yet: "I've seen one or two [junior bonus buyouts] this year," says one headhunter. "But not many, not a trend."

It's managing directors on Wall Street who are really cashing-in this year though. In their eagerness to add deal-makers, banks are reportedly handing out big pay rises. "We had one guy who'd only just made eight figures in 2020, and he's now been hired on a multi-year eight-figure deal," says the U.S. investment banking headhunter. "We're finding that our clients that won't offer written guarantees in this environment are really struggling to get people over the line."

Photo by Matty Adame on Unsplash