Jefferies first to hire for its New York equities business 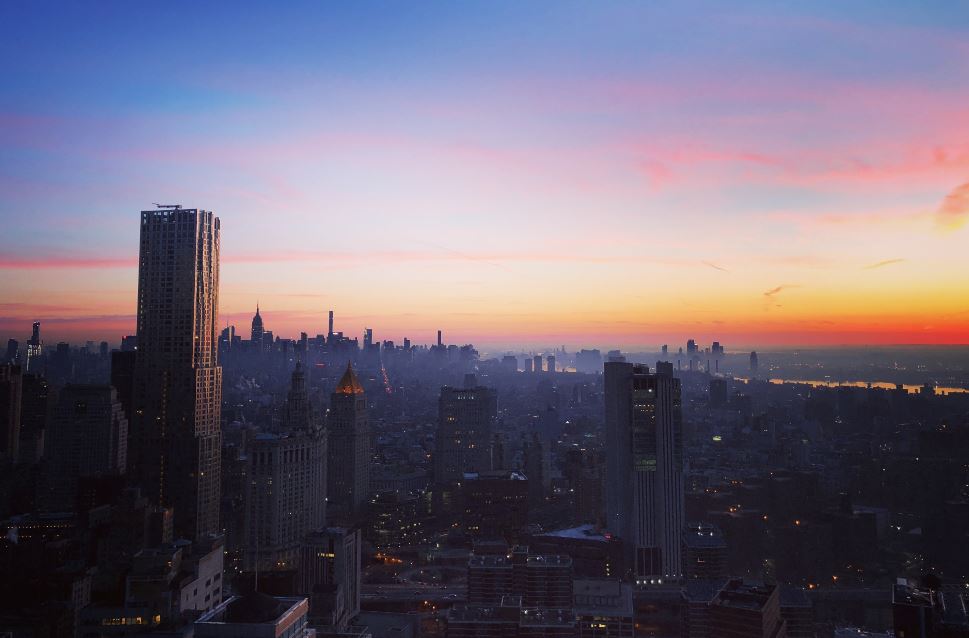 There's an advantage to awarding your bonuses in December and to closing your first quarter at the end of February: it means you're ready to hire while most other banks are still getting their houses in order.

Jefferies is that bank. Having announced its full year results two weeks ahead of other banks in January, Jefferies is due to announce its Q1 results ahead of the rest at the end of March. In the meantime, it's been hiring - mostly in New York, but also in London.

In the past month, Jefferies has made at least three senior hires to its New York equities business. They are: Abram Chappell, an equities trader who was previously at Buckingham Capital Management; Clara Michelson, who was previously an equity finance trader at Natixis; and Andrew Uerkwitz, a managing director-level equity researcher in emerging technologies from Oppenheimer. This follows the arrival of Dominic Udden, the former head of EMEA equities middle office at UBS, who joined the London office in January.

So, which banks will be hiring in equities New York in 2021? Citi seems a top contender: the bank's equities business is run by Fatir Belbachir, who joined from Barclays last May, and Belbachir is expected to stamp his authority on the business once bonuses are cleared. UBS could hire after recruiting Adrien Chammings as deputy head of U.S. equity derivatives exotic trading from Citi last October. Bank of America also has the potential to make changes following last year's ejection of Fabrizio Gallo as head of equities. However, headhunters say most of the former Morgan Stanley colleagues of Gallo are likely to stay put at BofA under Soofian Zuberi, so there may not be too many vacancies there after all.

Photo by Joe Taylor on Unsplash