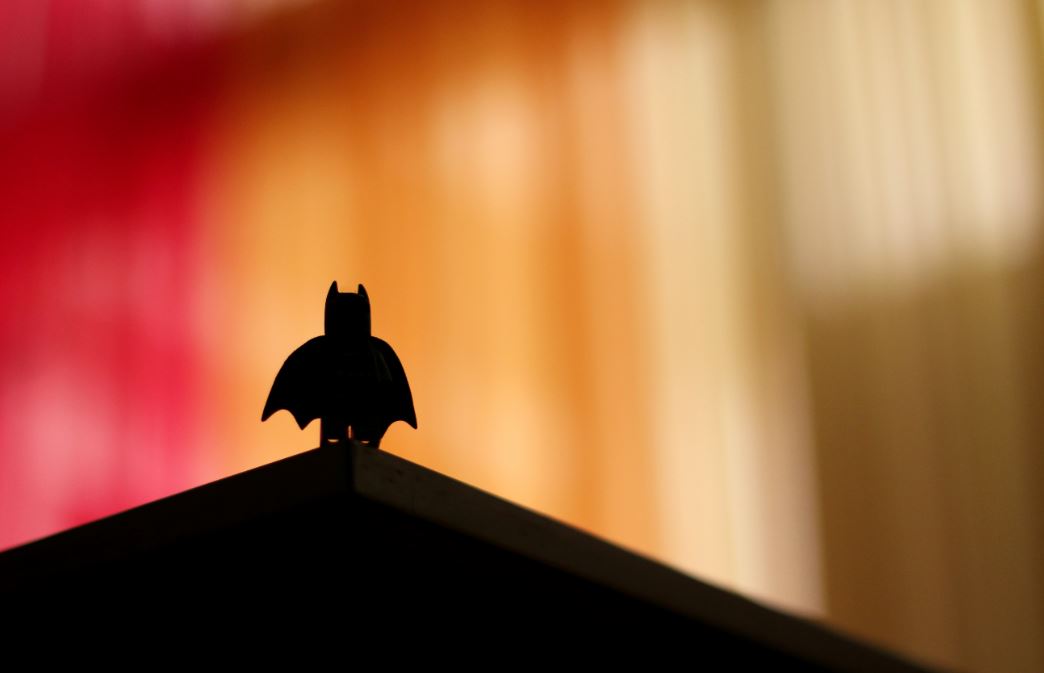 If you're unfairly let go from your banking job and don't want to retreat in submission and lick your wounds in private, there's a new route to retribution and rehabilitation. - Launching a successful SPAC. Former Credit Suisse boss Tidjane Thiam is doing it with help from JPMorgan, Deutsche Bank and Morgan Stanley (note the absence of his former employer). Now, another wronged banker of recent years is doing the same.

Omeed Malik spent six years working for Bank of America Merrill Lynch. He was head of the prime brokerage division until he was let go in early January 2018, just days before he was due to receive his bonus. In the era of #metoo, the bank accused him of sexual misconduct. Malik disputed the accusation - he said that BofA was in fact letting him go because he'd revealed that his boss, Martina Slowey, lacked the correct licenses to do business in the U.S., and that the misconduct allegations against him were spurious.

That was 2018. Today, Slowey is head of EMEA equities at BofA and Malik no longer works in banking, but the intervening years have been kind. In the April after his firing, Malik hit back at BofA with a $100m defamation claim. In July 2018, the bank agreed to an 'eight figure' settlement, which presumably more than compensated for the bonus he'd left behind.

Malik took some of this windfall and started a new boutique, Farvahar Partners, whose motto is 'Good thoughts, Good words, Good deeds.' Now, he and Joe Voboril - a former prime broking distribution professional from BofA who also works for Farvahar - are starting a SPAC, Colombier Acquisition Corp. Together, they reportedly plan to raise $200m to invest across the consumer, media and technology sectors.

Malik was just 38 years-old when he was let go from his banking job. Having first elicited a huge payout in retaliation, he's now pursuing a more oblique form of vengeance: success. Bonuses at BofA were comparatively poor last year, and came with long vesting periods. Malik, however, has money in the bank and is now free to participate in the SPAC boom entirely on his own terms. Being ejected from banking might even be one of the best things that's ever happened to him...

Separately, fresh from making 'hundreds of job cuts', particularly among more junior employees, and from cutting bonuses and compensation for its high earners, Standard Chartered has a new hiring plan. Bloomberg reports that the bank, which is headquartered in London but operates mostly in Asia, wants to expand in Western countries instead.

While Western banks pivot to Asia, Standard Chartered CEO Bill Winters said the bank wants to, "continue to penetrate...client bases in Europe and the Americas, together with what we have got in Asia, the Middle East and Africa.”

The implication is that Stan Chart will be looking for relationship bankers who can bring access to, "corporations that are based in Europe and the Americas.” Expect some hires in London and New York soon.

The bad experience of a Muslim woman at BlackRock. “In the beginning, I kept telling myself I can push through this...But I was spending five days a week, 12 to 14 hours a day, in this environment, and it was completely destroying me.” (Financial Times)

Senior bankers have little sympathy for overworked Goldman juniors. "Frankly, I did all that and no one gave a sh*t at the time..." and "Should I feel sorry for them? No, there are 10,000 people wanting their jobs and they're paid more than any other sector. This is what we have all had to go through." (Financial News)

17 'executives' at hedge fund Odey Asset Management are having to pay additional income tax after a tax tribunal ruled that a staff incentive plan designed to reduce their tax liability was invalid. The fund plans to appeal. (Financial Times)

Exiting Citi CEO Mike Corbat spent a lot of time meeting clients: "My peak client meeting year was over 400 in 2019. So in general, I’m kind of doing two client meetings a day." (Bloomberg)

Bank of America's summer internships will be virtual this year. (Bloomberg)

University careers services are more likely to dissuade female than male students from their preferred career paths. This is in part explained by professionals’ greater emphasis on work/life balance when responding to female students. (SSRN)

It's not easy being a working mother and a consultant. "I can't imagine a schedule of traveling four days a week on a consistent basis and missing out on the joy when my baby wakes up and smiles in the morning." (Business Insider)

Orlando Bloom sets new fatherhood standard. "I’ll do eye-gazing with her and sing songs, “Daddy loves his Daisy Dove”, so she knows who Daddy is. My son’s first word was “Mama”, but Daisy said “Dadda”." (The Times)

Photo by Ali Kokab on Unsplash