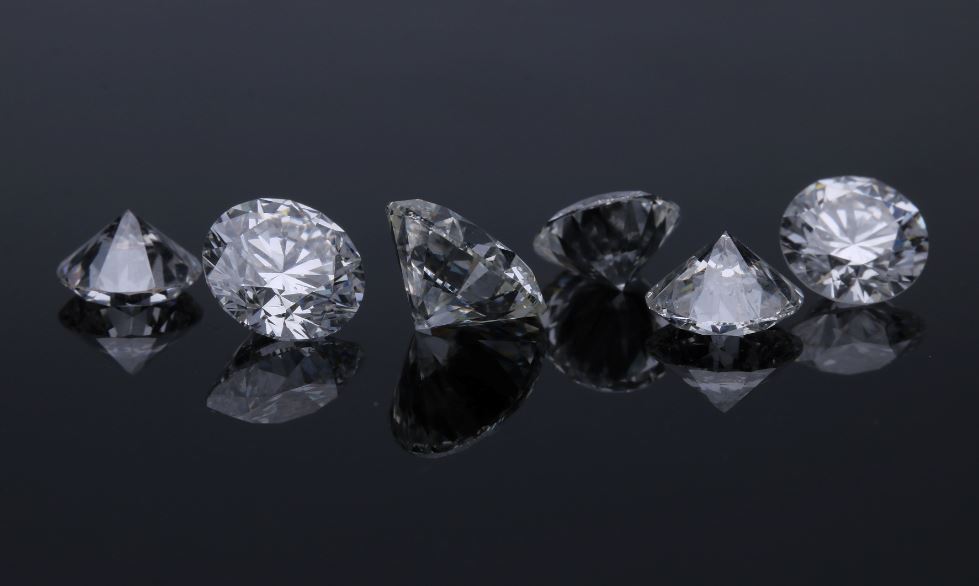 Two Sigma, the quantitative hedge fund, is hiring. Speaking at today's AI and Data Science in Trading conference, Jeff Wecker, Two Sigma's chief technology officer, said the fund is both "hiring and hiring pretty aggressively." There are interns arriving at Two Sigma this summer, said Wecker; there are "associates" in the pipeline and there are incoming experienced hires.

For all Two Sigma's enthusiasm for increasing its data science headcount, Wecker said finding new people isn't easy. "At the end of the day, talent is the scarcest commodity," he told attendees: Two Sigma isn't just competing with rival funds but with big technology firms too. The fund has begun looking at "less conventional ways" to find talent in an effort to fill the gap, he added: it's got a new diversity program that takes it to different schools, and it runs 'Alpha Studio', a platform that allows researchers from outside of finance to submit ideas and to get paid on a freelance basis.

As data becomes the key differentiator for quant hedge funds, Wecker - who joined Two Sigma from Goldman Sachs in July 2020 - said reducing the latency between data ingestion and data usability by researchers has become a key source of competitive advantage. The trouble is that the yield from new data decays over time as rivals begin using it too. At this point, Wecker said data becomes commoditized and that value can be extracted from additional "thoughtfulness" and by combining it with other data sets.

For Two Sigma's quant researchers to really have an impact, they need to have "the easiest time possible when they do the research," said Wecker. The fund is therefore investing heavily in both the discovery and the ingestion of new data sets. A comparatively small amount of money invested in data wrangling, for example, has a "multiplier effect" on the yield of a researcher's time. "The way we get leverage is by reducing as much of this repetitive activity (e.g. data wrangling and cleansing) as we can so that the people who are doing the research can spend as much time as possible on the research," Wecker added.

If you work in data for Two Sigma, the implication is therefore that a lot of your time might be spent cleaning data in preparation for the fund's quant researchers to actually analyze it. However, Two Sigma has also partnered with data supply chain operator Crux Informatics in 2018 to help cleanse data before it arrives in-house, so you could be spared the early data cleaning stages.

Some of the most interesting data in future is likely to be sourced not just from social media, but from environmental, social, and corporate governance sources, said Wecker. He said he's even invested in an ESG data company himself.

Photo by Edgar Soto on Unsplash