A different set of BNP Paribas traders bask in success 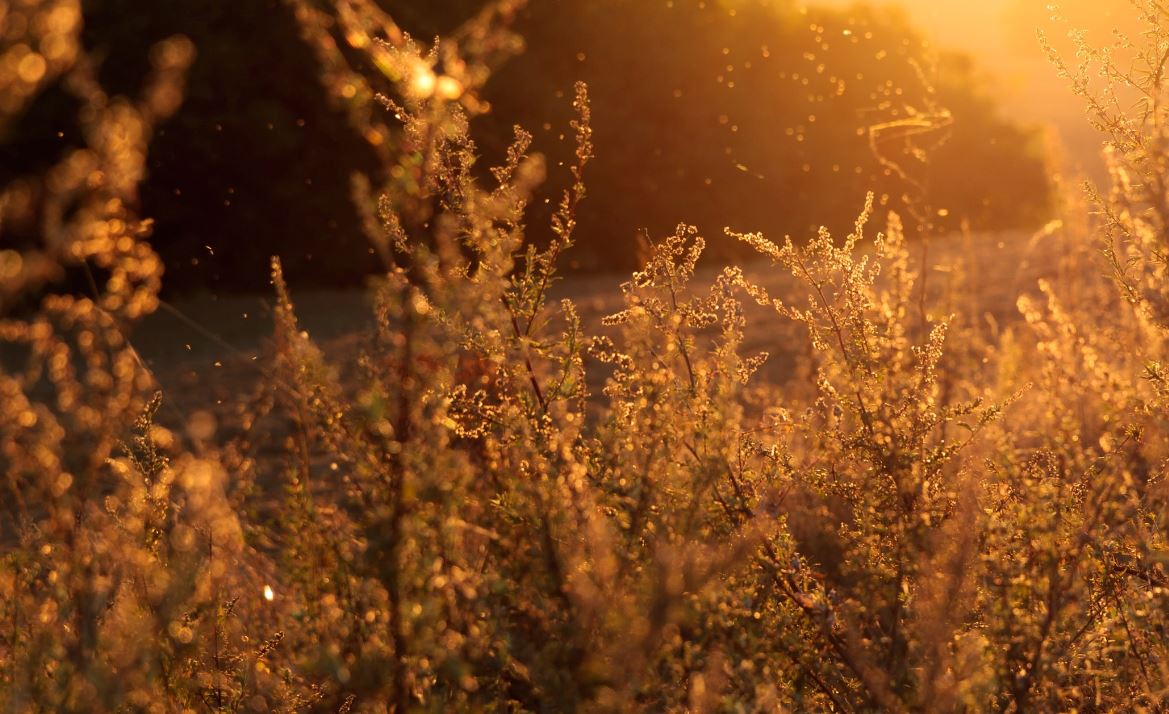 When traders at BNP Paribas are praised for their excellence, the praise is usually directed towards foreign exchange and interest rate traders on the macro desks. Macro trading is where the French bank's strength in global markets typically lies, and they macro traders are who helped drive profitability last year. As macro trading falters, however, an unlikely group of BNP traders are driving growth: the equities team.

BNP disclosed today that its equities trading revenues reached €697m in the first quarter of 2021, a dramatic improvement on the €87m loss made by the same equities division in the first quarter of 2020, and a record in recent history. By comparison, fixed income sales and trading revenues fell 17.5% to €1.1bn based on what BNP described as a "less favourable context" for "rates and forex activities."

It's the equities traders, though, who stand out. And they do so just as BNP is bolstering that business. - It announced in March that it plans to fully merge its equities business with Exane and is integrating Deutsche Bank's prime broking and electronic equities operations.

The past quarter could have been very different. Deutsche's prime broking business was exposed to Archegos, the failed family office that triggered a $5.5bn loss at Credit Suisse. Deutsche Bank said earlier this week that its been (successfully) managing the Archegos exposure and that risks relating to the prime broking book remain with DB until the end of this year when the "benefits and burdens" will shift to BNP. Equities traders at the French bank might want to enjoy their time in the limelight, before those potential burdens appear.

Photo by Lukasz Szmigiel on Unsplash