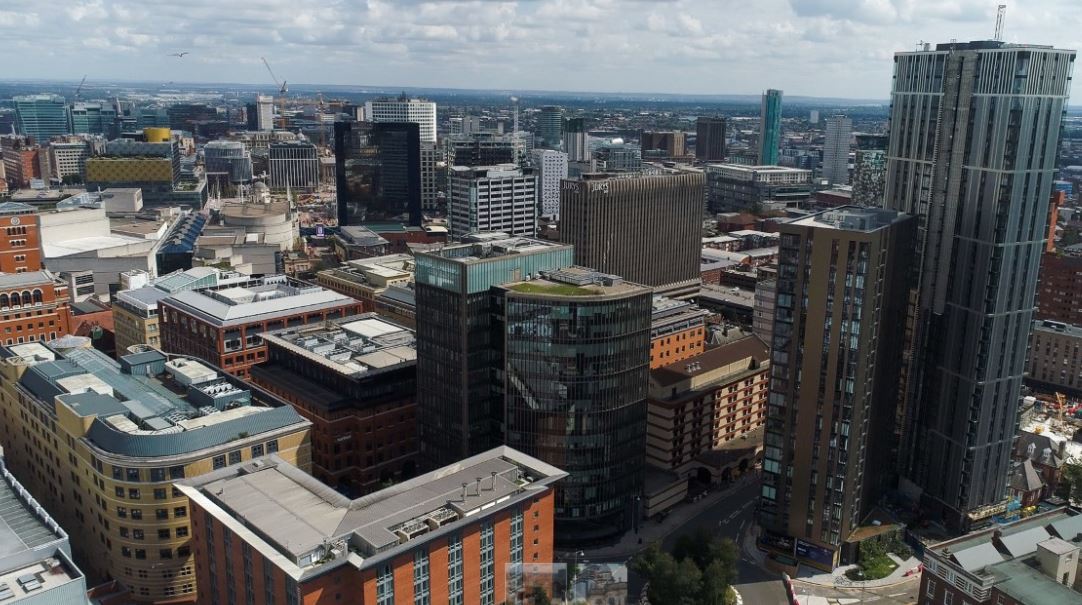 Goldman Sachs' Birmingham office is coming soon. Just five months after the Birmingham move was initially announced, Joanne Hannaford, head of EMEA technology, said yesterday that the office is due to open this September. The new office will house engineers, said Hannaford, but it will also house lawyers, internal auditors and controllers among others.

Hannaford was speaking on a Goldman Sachs Zoom meeting for people interested in becoming engineers in the new Birmingham operation. The firm had 10 cities on its list of potential secondary UK locations, said Hannaford. Goldman chose Birmingham after "extensive research" because of its "strong and diverse talent pool."

Goldman's Birmingham office will be run by Gurjit Jagpal, a longstanding managing director in engineering at the firm who grew up in the city before attending Cambridge University. Jagpal works within Goldman's Accelerate unit - an in-house incubator - where he runs a mysterious business called 'DLA' which he described as an "innovative new product for the cloud." DLA will operate globally but will be based in Birmingham, said Jagpal. "We are growing from zero to 50 this year and planning to double again next year," he added.

Also based in Birmingham will be Goldman engineers working on Delphi, a new Goldman inventory management platform. Arnaud Payement, the appropriately named head of Delphi and another longstanding Goldman Sachs managing director, explained that the platform is all about "running complex decision engines to find out the ideal location for all of our assets." Optimizing inventory management requires solving mathematical problems with 20m variables and 10m constraints, said Payement. Delphi generates 50,000 recommendations every day. There are, "very exciting technical challenges, within the constraints of having a real time system," he enthused.

Ultimately, Goldman expects to have "several hundred" employees in Birmingham. September's office launch will seemingly be in a temporary location, with a permanent office to follow. Many of the new hires will come through Goldman's "extensive graduate programme." Others will transfer from London.

Goldman's Zoom evangelists were also keen to stress that once people have joined the firm, it's standard to stick around. "I myself have done 10 different jobs at Goldman Sachs," said Paloumi Shah, another Goldman engineering MD who's been with the firm for 21 years, and is seemingly moving to the Birmingham office too. This may be a good thing - if you're a finance tech person, the opportunities elsewhere in Birmingham are limited, unless you want to join Deutsche Bank.