The most impressive incoming intern at Goldman Sachs 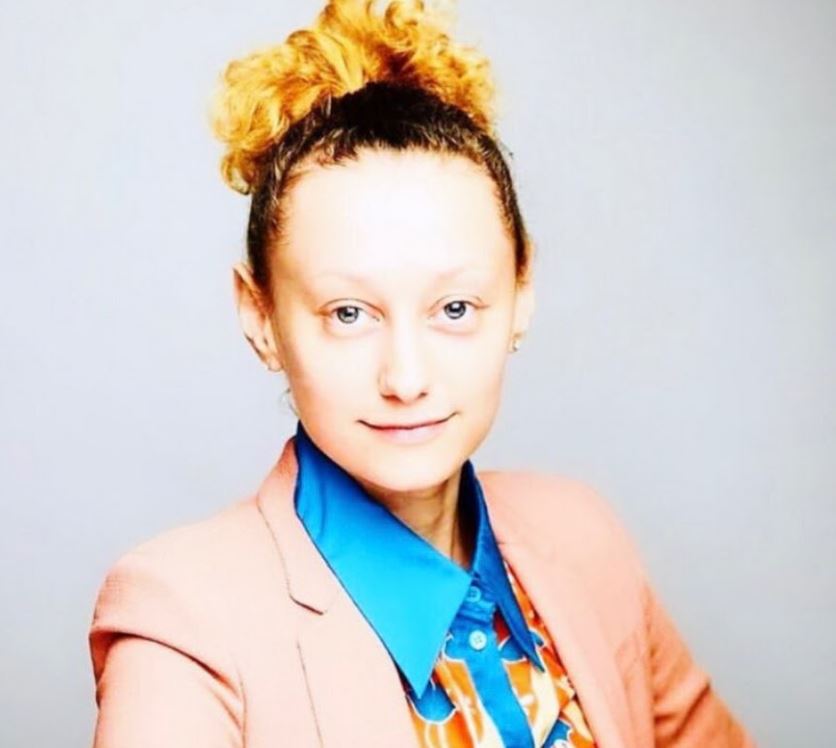 In just a few weeks, investment banks' 2021 internships will begin. If you're interning this summer - or you know anyone who is - get in touch with us via the email address below. If you're unusual or exceptional, or just have a good backstory, we might like to profile you.

In the meantime, the most singular summer intern (aka summer analyst) who's joining a bank this summer might be at Goldman Sachs in the U.S.

Arlo Legend Parker grew up in Belarus. She's a winner of the MTV Belarus music awards. She's an opera singer. She's a dirt biker, and since 2018 she's been a person studying applied mathematics and financial economics at Columbia University in New York City.

Parker says she gave up the music career she began aged 15 after realizing that music involves a lot of downtime. - "Once the PR for the tour is completed, the artist has to wait at least a year to avoid monopolizing the TV platforms. This is when I decided to retire from the entertainment industry. It was cyclical and it didn't keep me occupied 24/7," she says on LinkedIn. "I was so driven, I couldn't stand an hour, a day, a week without making strategic moves and applying my skills."

She's a kind of child prodigy. "Growing up, I couldn't find peers to relate to," Parker writes. "In middle school, I preferred to spend summers recording music albums, developing finance, brand strategies, and essentially putting the product in stores."

These days Parker is all about coding. Coding and ophthalmology. - In May 2020 she became CTO of an Illinois-based company, 'Optical Technologies Inc.' and co-authored an ophthalmological patent. She's also been an extra Homeland. She shoots; she hikes; she flies aircraft; she dives. And she's written a book on feminism.

Parker's CV seems the opposite of the homogenous Goldman archetype. It also seems to confirm Goldman's protestations that it likes people who are a bit unusual. - Past recruits have included Erkin Adylov - a former sheep herder from Kyrgyzstan who won a scholarship to the U.S. and who joined Goldman as an analyst for three years in 2007, and Wajih Ahmed, who graduated from university aged 17.

Parker won't be interning at Goldman's London or New York offices - she's joining Goldman's office in Salt Lake City in operations technology. Watch out for her in the future.