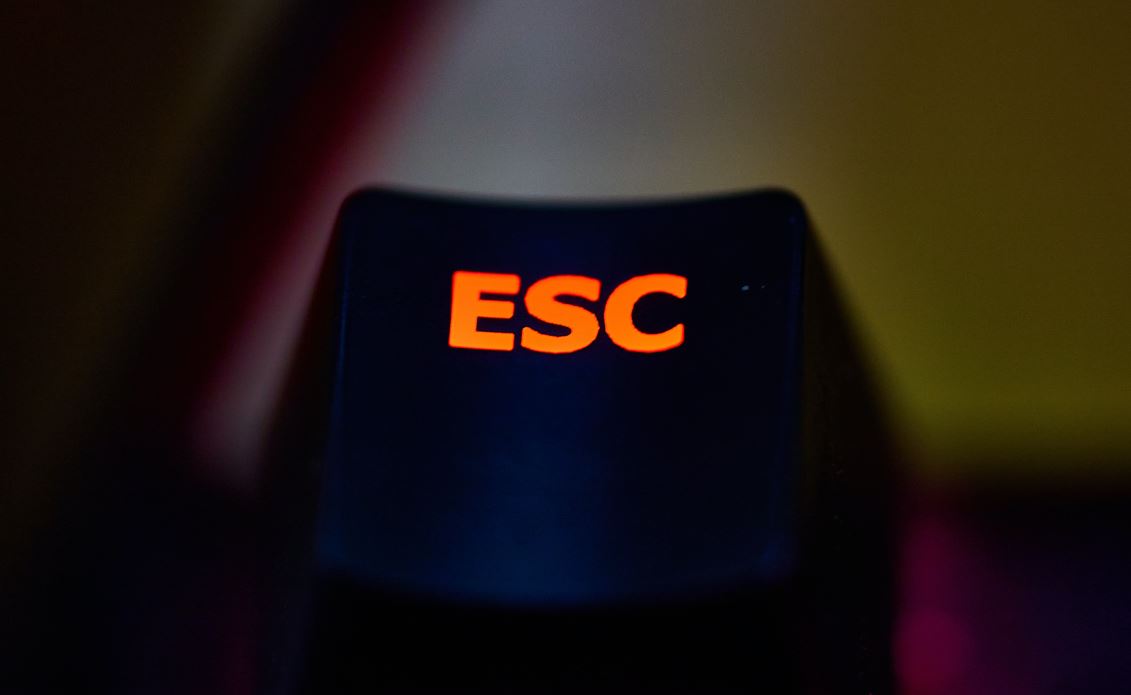 Insiders at the French bank say Spencer has already left, and is thought to be returning to HSBC.

Spencer, whose career began in 1992, joined BNP's London FX sales team in 2017 after two years on the buy-side. Prior to that, he spent nearly three years as head of hedge fund FX sales for EMEA at JPMorgan, and six years as a director at HSBC.

Neither BNP Paribas nor Spencer himself responded to a request to comment on his next move, but a return to HSBC would make good sense.  HSBC lost FX salesman Jonathan Cheesman to crypto exchange FTX and hedge fund salesman Amol Mandrekar to Bank of America in May and therefore has gaps to fill.

FX salespeople and traders have reasons to swap jobs soon in 2021 in order to lock-in pay at last year's high levels: JPMorgan's banking analysts are predicting a 19% reduction in FX sales and trading revenues this year versus last.