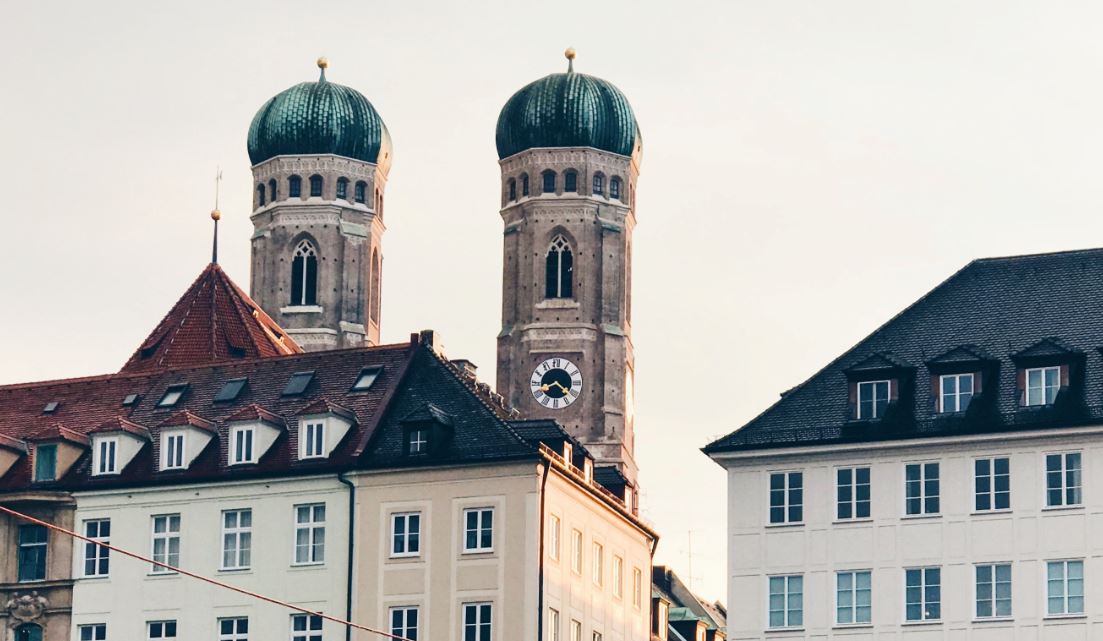 When you think of quants, you probably don't think much of Germans. While the French have long had the quant sector sewn-up in finance, German quants are lower key. But they exist. Moritz Heiden is one of them.

Heiden is the Munich-based head of quantitative research at Munich Re Investment Partners, a job he's held for nearly two and a half years since joining from Scalable Capital, a Munich based algo-investment manager. Heiden, who is Swiss, has spent his entire quant career in Germany - his PhD was completed at the University of Augsberg in Bavaria - and he's build a good career there.

"Anyone who wants to work for a hedge fund usually starts in the UK," says Heiden of his quant counterparts. "Or else they start in Germany and the venture outside for a few years to the UK and come back again." This can be a mistake, he suggests: there is demand for quants in Germany too, and it can be less competitive than London or New York. "After a few years, you know everyone in the business."

Quants who aspire to work in Germany should understand that jobs in the country are more dispersed than elsewhere, says Heiden. In the UK, the jobs are in London. In Germany, they're spread out. "There's a huge separation between the cities," he says. Frankfurt is all about banking; Munich is all about insurance; Berlin is tech and fintech. "People who start in Munich tend to stay in Munich," he says."It's a great place to live."

In his current role, Heiden works on trading, structuring, and developing investment strategies for funds owned by Munich Re and its clients. "We're very bespoke in what we do and are not well known for it," he says. He also runs Two Quants, a site about quant careers and investing with Moritz Seibert, a former derivatives trader at HSBC and managing director at Munich Re Investment Partners.

In their most recent blog post, the Two Quants describe trading as the 'hardest game in the world', with humans tending to confuse noise for signal and to focus on breaking news and recency while ignoring the boring longer term trends. The blog is for sharing macro-systematic trading ideas and considering macro topics that might have been overlooked, says Heiden. It's also for "having fun" and finding other people with similar interests.

A lot of quants today want to work in tech firms, says Heiden (Google is in both Zurich and Munich). This can be interesting, but it can also be a poor preparation for a career in finance:  "People from consumer goods companies like Amazon tend to have different skills and a different approach." Finance quants are closer to the actual product, he says, and they need to be suspicious of the data's integrity: "We have a lot of data, but sometimes we can't trust it. We need to think really carefully about where it comes from and how it can be processed before simply modelling straight away."

Heiden says you can work as a quant in Germany even if you don't speak German, although it will certainly help if you do. "At Munich investment partners, it's not necessary to speak German," he says. "At younger companies, the main language might be English, but at more traditional asset management companies German will be necessary."