"Most bankers are still working 80 hour weeks in their 40s" 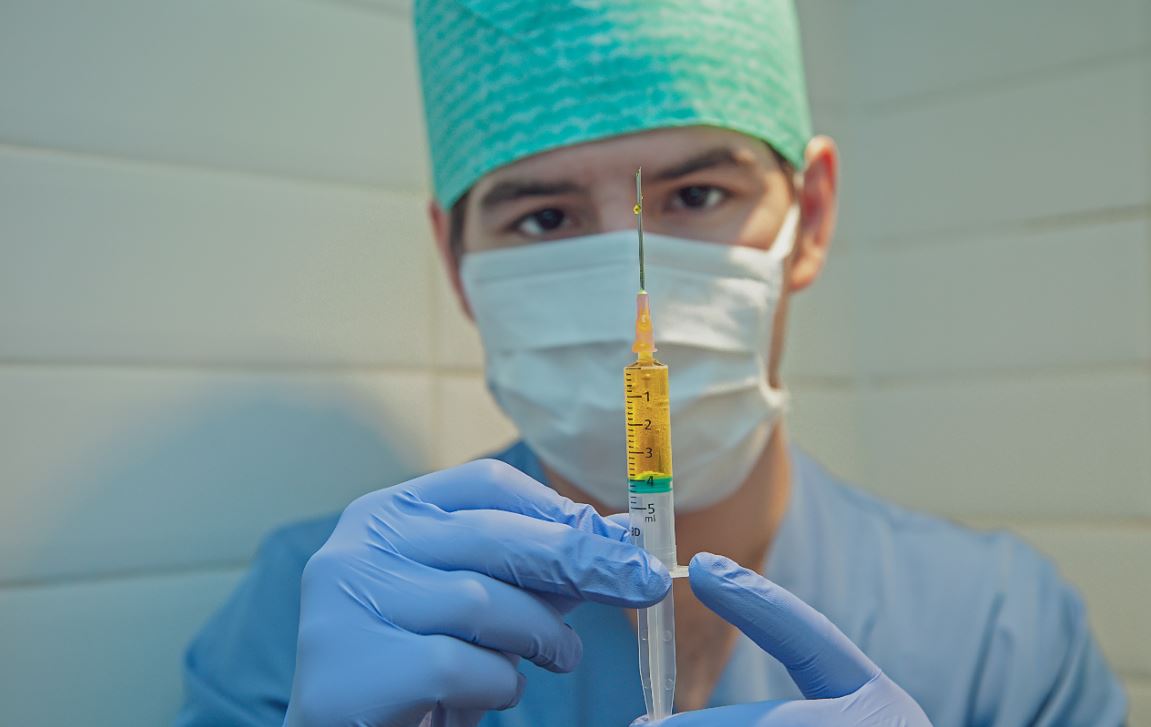 If you suppose that working hours in banking slacken-off as you get older, then we hate to be a bearer of bad news, but you may be badly mistaken. Alexandra Michel knows precisely what happens to bankers' working hours over time, and she says they remain abnormally high for years and years.

For those who don't recognize the name, Michel is the ex-Goldman Sachs associate turned academic who specializes in studying bankers. She authored the seminal 2012 study into the lifestyles of 100 young bankers grinding themselves into physical and mental dereliction with 120-hour work weeks. She's still studying them today.

"I've been following one cohort for 20 years," says Michel. "They're now in their mid-40s, and many of them are still working 80-hour weeks. Some are still pulling all-nighters."

As we reported last year, Michel found that her banker study group are bringing their overwork habits from banking into other industries, and not just into private equity and hedge funds. "There's a tendency for people to move into hot industries like healthcare, technology and education," says Michel. The impetus for ongoing 80 hour weeks comes from the need to keep competing with the banking cohort against which they benchmark themselves: "You have to work as hard as you can, anticipating that your very talented cohort does the same."

Effectively, once you've spent some time in banking Michel says you're locked into a relentless competition against the people who arrived in the industry when you did. "It's about winning a repetitive race."

This is a problem, because as you age, it's harder to get the same level of performance out of your body. Michel says the bankers in her cohort are masters at using advanced medical interventions to stay ahead. "It's about much more than meditation or positive psychology," she says. " - If you ask the average person how they stay healthy and fit, they will say they sleep well and watch their weight, but bankers have far more invasive mechanisms that allow them to intervene in their mental and physical health."

Michel says the bankers in her study were aware of the gut microbiome way before it became a popular hack. "They have the resources to do things that regular people don't have the education or money to achieve." This includes hormone injections (for men and for women), and hormonal hand rubs - "If it becomes apparent that rubbing oxytocin on your hands before a meeting makes you more friendly, they will do this," says Michel. Many are spending between $5 and $8k a month on these hacks, she says.

The reality is, then, that while juniors in banking talk a lot about "F*ck you money", this concept dissipates as they age and continue working at a similar pace. "Banking restructures you from the inside: when you work in banking, you become used to responding vigorously to an external prompt, and it can make it very difficult to be inert," says Michel.

Her study suggests that the only thing that typically ends the culture of self-enforced hard work is a "major life event."

"Some people in the study have had major life events," says Michel. "They promote a very intense crisis - it's not just about the individual being sick, but the resulting financial uncertainty and loss of identity. There is often a binary conception that there are two types of people - the elite and the undifferentiated rest, and it can be very difficult to feel on the outside."

Photo by Dim Hou on Unsplash