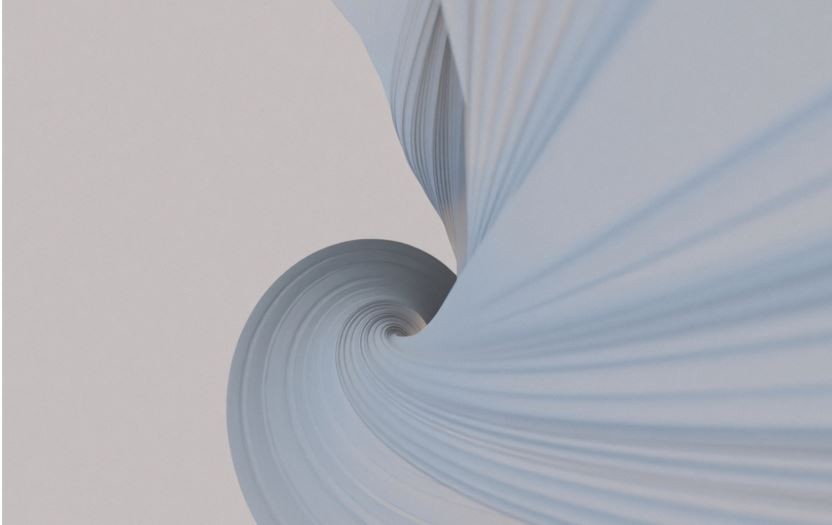 We've written about Julia, the coding language that claims to be a hybrid between Python and C++, a few times on this site before, but not for a while - and certainly not since it's been used by Pfizer and AstraZeneca to develop new drug treatments.

Co-created in 2009 by Viral Shah, a PhD from UC Santa Barbara, Julia has been slowly been gaining followers for a decade. Its main selling point is that eliminates the need for a two-step process of testing, modeling, and prototyping in a high-level language such as Python and then for rewriting in a second, faster lower-level language such as C++. Julia is the Holy Grail: it can do everything.

"It has the ease of use of Python but the performance of C++," boasts Shah of his creation, adding that Julia is not only easy to learn (it should take around a week if you're a Python coder), but incredibly fast. In this sense, it's ideal for financial services users - many of whom are proficient Python coders, but who need speed when executing trading algorithms or evaluating the credit worthiness of a large mortgage portfolio.

Julia wasn't conceived with just financial services in mind, but developers in finance are one of the key Julia communities, accounting for around 7% of Julia's users, says Shah. Constantin Gonciulea, the distinguished engineer from JPMorgan who recently joined Wells Fargo is a fan. Speakers at this month's JuliaCon, the annual conference for Julia users, include an engineer at BlackRock labs.

BlackRock is the best known user of Julia in finance - the language is used to power parts of its famous Aladdin technology platform, originally an internal risk tool that's now used widely across the industry. Julia is also used by State Street for FX trading and by what Shah says are numerous hedge funds and trading firms who don't want their names made public.

Some in finance are wary of using Julia too liberally due to its comparatively low take-up. Indeed, the Tiobe Index suggests Julia still has a long way to go before it's anything near mainstream - it ranks 35th with only 0.35% of users this month, far behind Rust with 0.49%, but Shah says Tiobe is "very sensitive" to small changes in use. "Julia is already a top 20 language," he says. "In the next decade it will reach the top 10."

Julia's expansion will be helped by the fact that Julia Computing, a company founded by Shah that provides scalable enterprise computing solutions built around Julia, just received $24m in Series A fundraising and added former Snowflake CEO Bob Muglia to its board. The money will be used to grow the Julia ecosystem and to scale a cloud platform that allows its developers to create and deploy Julia programs and models. It will also be used to double Julia's current staff of 40, most of whom work remotely. Avik Sengupta, Julia's SVP of engineering, formerly worked for finance vendors, and might hire in his mold. "We need people who can build out the solutions that will be relevant to our clients in finance," says Shah - finance backgrounds will be considered.

Julia developers don't just work in finance, though. As Muglia points out, the language is highly adapted to the world of digital models and machine learning and as such can be used in applications across smartphones, advanced materials, pharmaceuticals, and aeronautics. Julia already has 6,000 libraries says Shah, and it can use all the libraries created for R, Python and C++ too.

“Data scientists and engineers are using products that were designed many decades ago," says Shah. "- JuliaHub makes it possible to design new drugs and therapies, develop new batteries, simulate a space mission, and map out the universe, all while using fewer computing resources and reducing data center emissions."  Back testing coding algorithms and analyzing large portfolios can be added to that list as well.

Photo by Viktor Forgacs on Unsplash