How old is too old for an internship at Morgan Stanley? 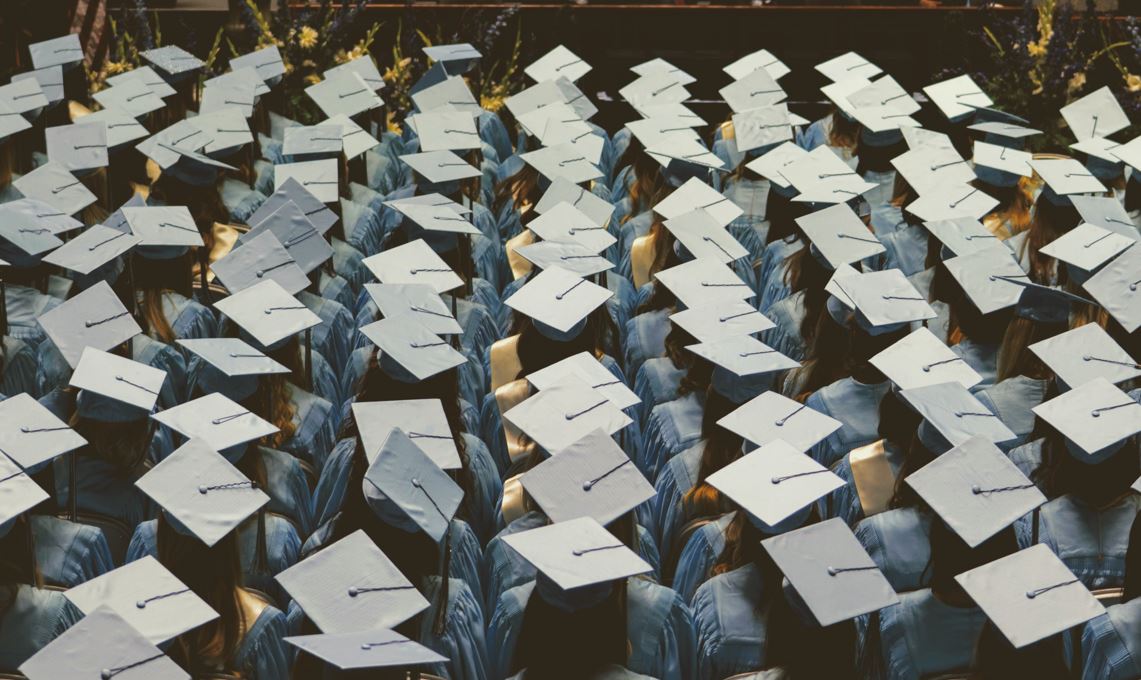 If you're thinking of getting a summer internship in an investment bank, and you're older than 24, you might want to watch yourself.

Morgan Stanley has released the results to a survey of 461 of its summer interns (341 in North America, just 120 in Europe). Most of them are aged 24 or less.

Morgan Stanley's breakdown also reflects the ongoing popularity of British interns in Europe (despite Brexit) and the fact that most U.S. interns are American nationals. Women account for slightly more than half this year's interns in Europe.

The survey also revealed that most interns don't really want to work in the office (even though Morgan Stanley CEO James Gorman is pushing heavily for a comeback) - just 22% said they wanted to work in the office full time, and that Morgan Stanley's interns were more likely to hold bitcoin than other crypto currencies (only 39% said they held crypto, but 69% of those hold bitcoin). They also want to drive a Tesla, and 44% said they were "very interested" in working on sustainable investing projects during the internship.

The interns are still busy with their internships, which don't end until August 27th.

Have a confidential story, tip, or comment you’d like to share? Contact: sbutcher@efinancialcareers.com  in the first instance. Whatsapp/Signal/Telegram also available. Bear with us if you leave a comment at the bottom of this article: all our comments are moderated by human beings. Sometimes these humans might be asleep, or away from their desks, so it may take a while for your comment to appear. Eventually it will – unless it’s offensive or libelous (in which case it won’t

Photo by Joshua Hoehne on Unsplash