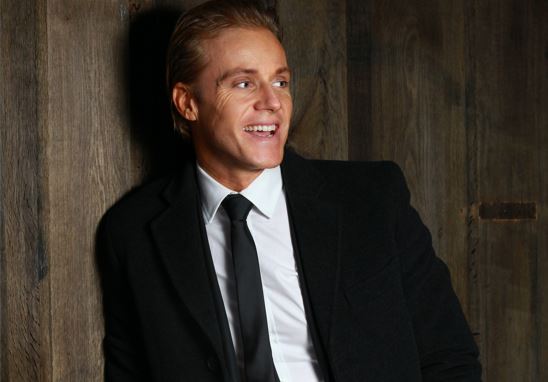 A few weeks ago, it was a big deal if banks increased junior salaries to $100k. Now the new norm is 10% higher again: the best paying banks are offering their first year analysts salaries of $110k.

Both Jefferies and Evercore are understood to have joined the $110k club. Jefferies declined to comment on the move and Evercore didn't respond to a request for comment.

Evercore is also understood to have become the first boutique firm to hike first year salaries. Its first year analysts have gone from receiving salaries of $95k to salaries of $110k. It's not clear whether comparable increases have been awarded further up the Evercore hierarchy.

As the chart below shows, the latest increases put Evercore and Jefferies into an elite group that also includes Goldman Sachs and William Blair (and - we think - Bank of America) that are paying $110k to first year analysts. Most banks have increased first year salaries to $100k instead.

Jefferies' raise comes on top of the free Peloton bike, MIRROR home work out subscription, or Apple watch it offered all its analysts and associates back in March. Some VPs at the bank have been looking askance at the extra treats for juniors. In London, vice presidents (VPs) and senior vice presidents (SVPs) at Jefferies earn salaries of £150k and £175k according to insiders. The new associate salaries (for what were previously third year analysts) mean far more junior staff are effectively on salaries of close to £100k. "That’s not enough of a gap for 3-6 years extra experience," says one Jefferies VP.

Photo by Nick Karvounis on Unsplash