UBS has got a new way of keeping 20,000 technologists happy 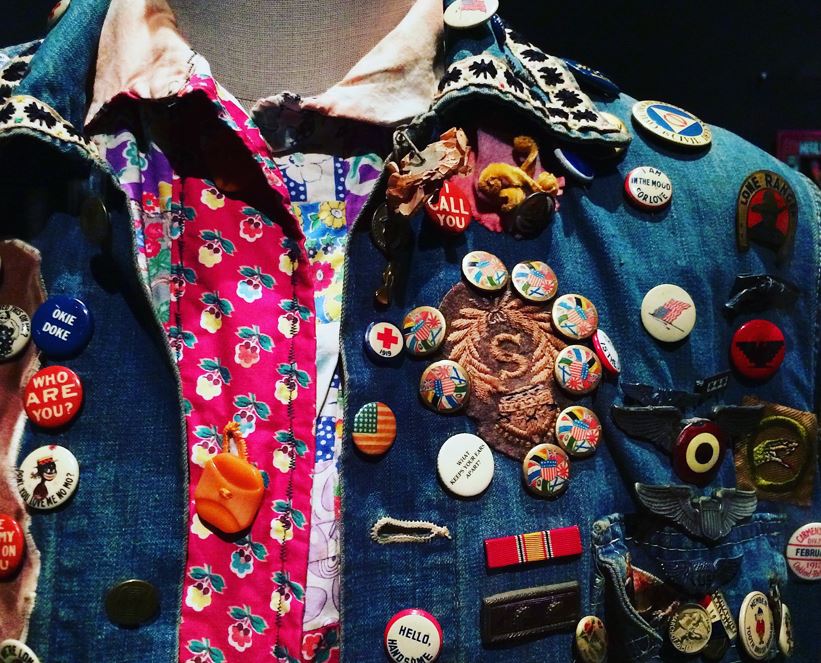 Speaking last week, UBS CEO Ralph Hamers said the bank wants to streamline its technology function while building an "engineering culture" that's "driven by engineers" instead of by managers and project managers. It's possible to do more effective engineering work with fewer people, Hamers added.

Hamers comments come on the back of a shakeup of UBS's engineering hierarchy which has seen the emergence of a new career path for its developers.

In 2018, the bank introduced the concept of "distinguished engineers" used by banks like Morgan Stanley to differentiate its most skilled and influential engineers. It then expanded this to include a higher tier of "technology fellows" who have made special contributions to engineering at the bank, and then added a new category of "certified engineers" as the first rung of the three levels.

UBS developers can become certified engineers by collecting "badges" as shown below.

While badges might seem reminiscent of the Scouts movement, they have been a hit and are seen as "fun" according to UBS CTO Rick Carey, himself a technology fellow at the bank.

While UBS's engineers collect the new badges and climb their new technology hierarchy, the bank is strengthening their ranks outside expensive financial centres. UBS has just opened a new office at the Fabryczna Office Park in Krakow, Poland. 300 technologists have been hired in Poland already this year.

Photo by Melinda Martin-Khan on Unsplash