Morning Coffee: Revolt of the mid-ranking bankers. Harrowing memories of 9/11 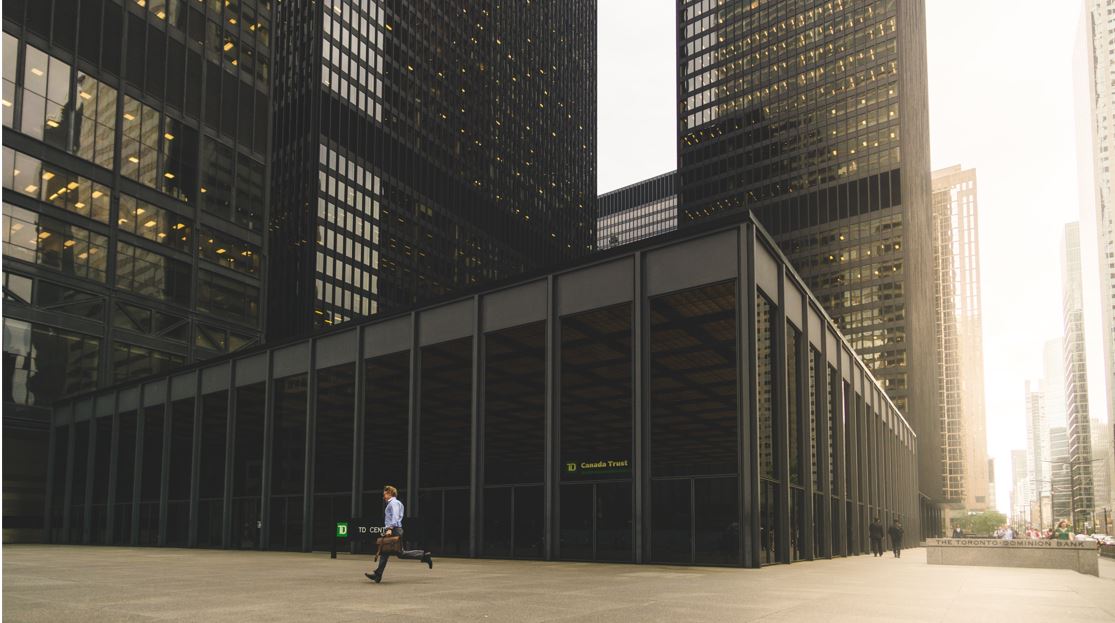 Over at Wall Street Confessions, Instagram’s venue for industry gossip and CEO dating advice, an anonymous correspondent is setting out some home truths. “I don’t know who needs to hear this, but most bulge brackets will lose their VPs / EDs after year ends if they’re not compensated well … Juniors rightfully got pay raises, but the biggest banks have yet to do or signal anything with the folks who keep deals from derailing,” they say.

This is something that we’ve been hearing more and more – while banks have been oiling the squeaky wheels and raising salaries for analysts and associates, in most cases middle managers haven’t seen any moves.  This has resulted in quite a startling erosion of differentials – on the new schedule which Evercore has just announced, first year associates (ie, first year after being promoted from the analyst program) will now get $185,000 basic rising to $200k in the second year, and $225k and $250k thereafter.  That means that a second year associate at Evercore could, near enough, be on the same salary as a Vice-President (VP_ at Jefferies in London (£150,000).

By our reckoning, the step-up from the top of the Associate scale to the bottom of the VP ranks at Jefferies itself is only £10k ($14k) these days.  Which seems like not much.  A senior associate and a junior VP might both have something like five to seven years’ experience.  But Vice President is a significant promotion – it’s the stage at which intake classes start to separate out, there is usually a formal assessment and a case to be made, and it marks the start of an expectation that you’re going to take material management responsibility.  It doesn’t feel like the sort of distinction that should only be marked by the price of a couple of bottles of Petrus.

Of course, what this is really telling us is that by the time you make Vice-President, you really ought to be thinking in terms of total comp rather than worrying about your basic salary.  The whole point of getting higher up on the tree is that your bonus starts to be measured in multiples of your basic salary rather than percentages.  In a year for deals like the one we’ve had, any VP that is genuinely worried that they won’t be earning a lot more than the associates is either extremely paranoid, or useless.

This doesn't mean that rumblings of discontent in the VP and director ranks should go ignored. Deferred bonuses mean the higher ranks aren’t as easy to poach as the lower, but it does happen.  And although being short on junior resources to do the work is bad, the anonymous complainer to WSC is right – losing the person who knows what to tell the juniors to do can easily throw multiple transactions into chaos.  We’d expect that words like “visibility” and “indication” are going to be discreetly mentioned in conversations over the next couple of months, just to reassure the middle managers that they too are loved.

Elsewhere, the coming anniversary of the World Trade Center attacks is bringing back memories for a lot of people.  One of the most striking and poignant aspects of the harrowing recollections of ICAP staff in the Wall Street Journal was that even after its New York bond trading desk had started to evacuate the building, several of them wanted to stay at their desks and continue to work.  In many ways it was a natural reaction – the key to success in many aspects of banking is the ability to maintain absolute focus and block out everything except the task in hand.  But as we’ve continued to see, particularly over the last two years, sometimes the world outside the financial markets can’t be ignored.

Nobody who lived through that day was unaffected by it, and although the ICAP team were able to rebuild their business and get back to trading quickly, their memories are still incredibly vivid and the feelings of trauma and guilt remain.  The generation who were working on that day have now had twenty more years in their careers, and many of them will have retired by the time the next major anniversary comes around.  Something will have been lost when the last of them is no longer in the market.

A valedictory profile of Tom Montag notes that there was a lot more to him than the hard-charging image, and that his sponsorship of diversity and inclusion initiatives at BoA might be his real legacy. (Euromoney)

Prison work tends to fail in its rehabilitative role because the tasks offered by companies that participate in schemes are routine, semi-skilled and extremely unrewarding.  Prisoners would do better to be given experience in real jobs; the example of a meat processing plant is given, but there is surely more of a shortage of labour in revising earnings scenarios for mid-market M&A deals. (FT)

Kevin Sneader, the former McKinsey Global Managing Partner, has joined Goldman Sachs as co-head of Asia.  As a subtle statement that the regional franchise wants to put the year 2019 firmly into the past, he couldn’t be a more appropriate choice. (Bloomberg)

KPMG wants a third of its staff to be working class. (The Times)

Cliff Asness suggests that ESG-conscious investors should best express their views by shorting the stock of environmentally unfriendly companies.  This would work for sales & trading and asset management; presumably investment banking employees should search out polluters and sell them overpriced hedging products or encourage them into inappropriate mergers. (Bloomberg)

Coinbase CEO Brian Armstrong continues the growing crypto industry trend to deal with your regulatory problems by publicly grumbling about them on Twitter and calling the SEC “sketchy”. (WSJ)

Photo by Armando Arauz on Unsplash