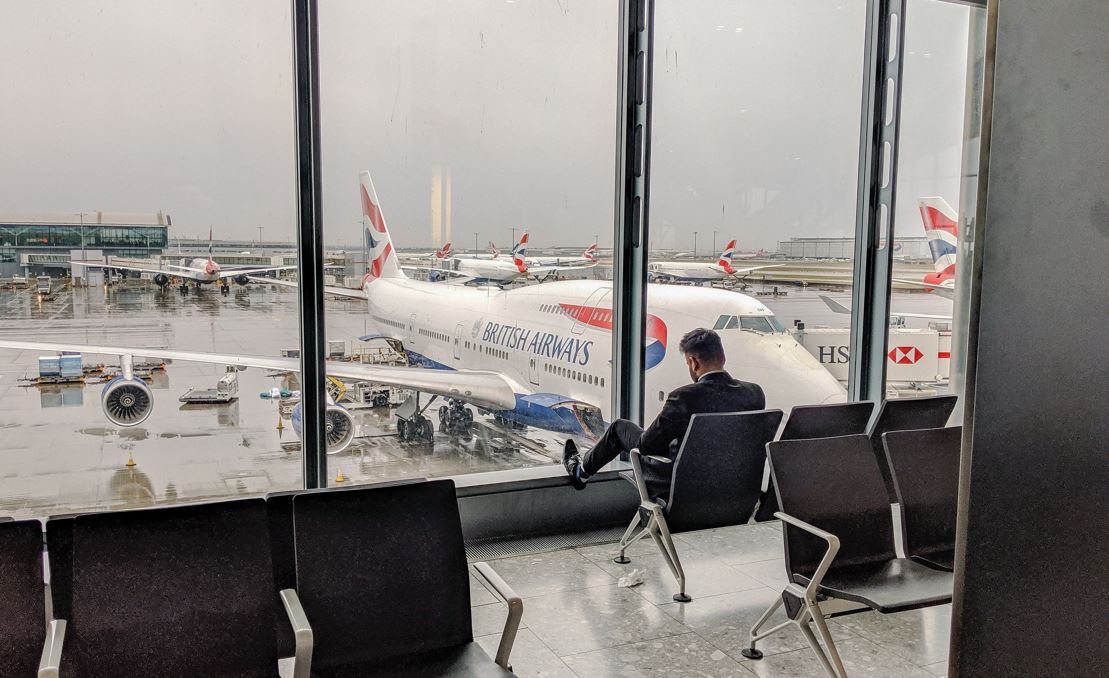 Is Brexit to blame for the shortage of banking talent in London? While a growing chorus of voices suggest it is, some recruiters say the current dearth of talent is unrelated.

“There are two reasons for the shortage of talent, and I don’t think that Brexit is a key cause," says Logan Naidu, founder and chief executive of recruitment firm Dartmouth Partners. "Firstly, a lot of people quit the market last year and left altogether or went home to take local jobs; that was mostly pandemic-related.  Secondly, the market has bounced back ferociously and people have far more opportunities and options than before. It’s created a supply issue; there’s a war for talent and the only lever a bank can pull is pay. In the long term, I don’t think it will solve the problem”

Naidu's comments come after Vis Raghavan, chief executive officer for Europe, the Middle East and Africa at JPMorgan, said yesterday that the European market for talent is fragmenting as individuals relocate to Europe and elsewhere. "This does not bode well, especially for the financial industry," Raghavan added.

Similarly, a research paper released last week by TheCityUK said talent was becoming the number one issue for banks in London and called for a relaxation of immigration rules.

However, the head of a rival recruitment firm in London said the immigration rules have already changed since Brexit, and that this is proving advantageous for banking recruitment. "Under the new points system, banks and funds are easily able to hire global talent into jobs in London," he said. "We're seeing a lot more people being hired from places like India, Australia and Canada as a result."

Instead of Brexit, he says problems finding talent have been worsened by the fact that junior bankers trained during the pandemic are less strong technically: "Junior bankers who sat at home in 2020 received poor training due to COVID."

Photo by Tomek Baginski on Unsplash