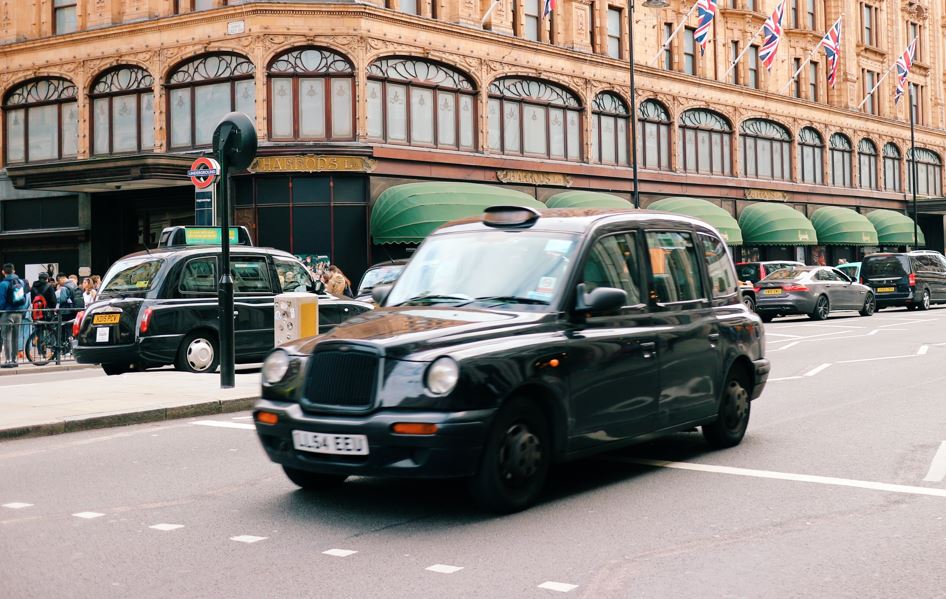 Hamza Lemssouguer is back. The 30-year-old French trader who went from being a Goldman Sachs intern to one of the top traders at Credit Suisse within a six-year period has announced the launch of his own fund.

Arini Capital (reportedly named after Lemssouguer's passion for breeding a kind of tropical parrot) is a credit fund focused on "fundamental and opportunistic" investments in the European credit market. Bloomberg reported today that the fund plans to begin with $1bn under management in the first quarter of 2022.

Arini already has nine employees, which it describes as, "a team of trusted former colleagues and partners, with extensive experience in credit investing."  They include: Ben Elliott, a former vice president in Credit Suisse Asset Management; Mustaba Davoodi, a former director in Credit Suisse Credit Strategies; Eliza Holladay, formerly of Credit Suisse Assset Management; Gavin Yates, a former Morgan Stanley trader who spent the past five years at a hedge fund; and Jeysson Abergel, the head of macro trading, who joins from BlackRock.

Although Lemssouguer and Abergel are both French, and although major hedge funds are increasingly setting up in Paris, Arini will be based in Ropemaker Street in the City of London. Lemssouguer declined to comment on his choice of city. However, one senior French trader at another fund said London remains most traders' favourite location because it's a more meritocratic city.

Photo by Finn on Unsplash