"My suit was wrong:" the bitter, angry middle-aged men in finance 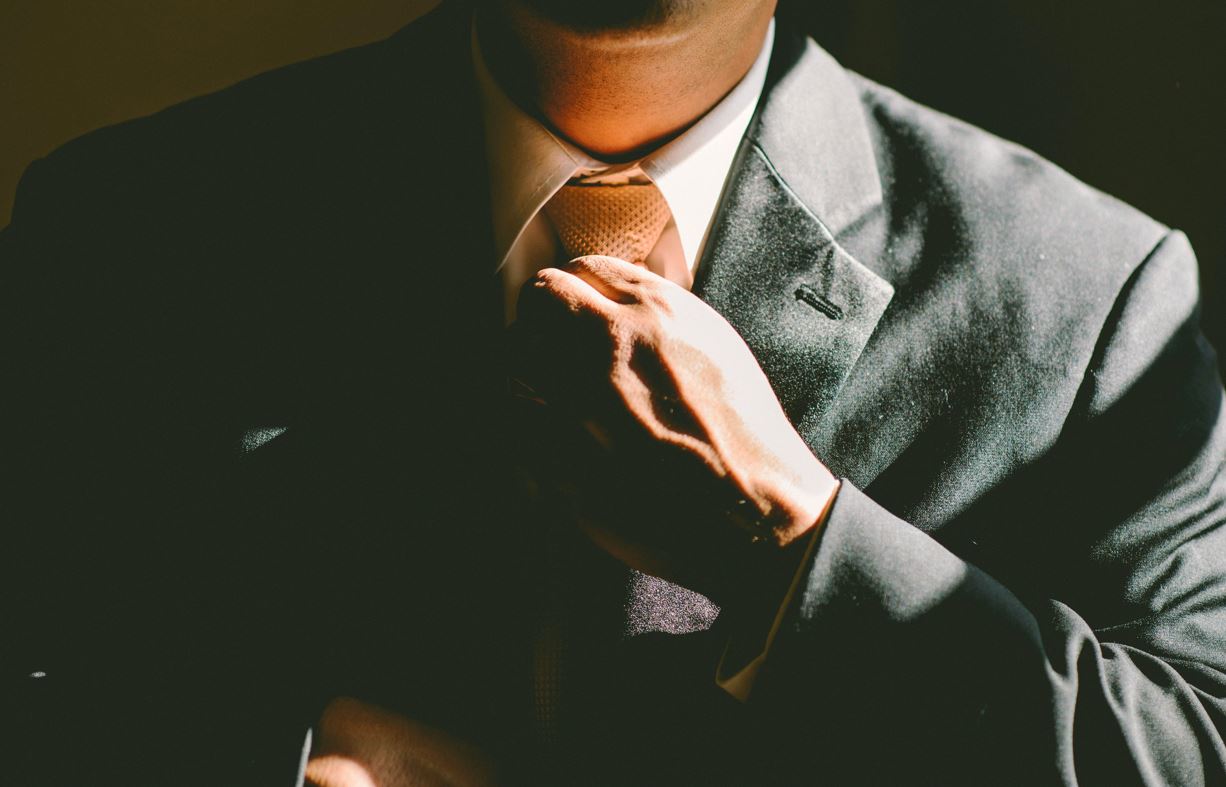 Banks are going all out to hire for their diversity programs. But if you talk to people on the ground, particularly in the City of London, getting in the door is one thing, while fitting in and staying in is another.

This might be why one former working-class respondent commenting on the Financial Times' recent article on social class, describes himself as a "a bitter, angry, early middle-aged man" whose City career was turbulent and "only modestly successful." - "I have seen it all, worked for establishment firms, big banks in front office, asset managers," he says, pointing out that the City has historically been filled with humanities graduates from public schools and Oxbridge who thrived through networking rather than raw ability. "I always found excel modelling trivial, unsurprisingly, because for a top Physics graduate it *is* trivial," he added, noting that he was directed into the back office because he wasn't upper middle class and had studied at Imperial.

In theory, things are changing as demand for the kinds of Python programmers and data scientists that come from Imperial explodes and the need for Oxford humanities graduates slides, but the scars run deep and the prejudices remain. Historically, much depended on the dress code. One former MD at a European bank whose father was a mechanic says he arrived on his first day in a perfectly good suit, but that it wasn't quite right: "It was a perfectly nice suit, it looked nice on the hook, but it just didn't look like everyone else's." When he got paid, he says found out where his boss bought his suits and bought one there too. He now mentors students who want to go into the City and claims you can spot state school students "a mile off:" "You can tell who's at public school by how they tie their tie."  This too may be alleviated by the post-pandemic push for dressing down, but even if ties aren't worn and brown shoes become surprisingly acceptable, you'll still need the correct cut of chinos (if you're male) and to get the rest of the uniform right.

An East European who applied for risk jobs out of university, writes beneath the FT article that he got through to the final round of interviews at a top investment bank only to be floored when, "a woman named Frances scanned me head to toe and looked at me with something that resembled disapproval and even disgust." Alongside their immaculate suits, the other applicants had gelled hair. He was rejected on the grounds that he, "seemed to lack confidence."

Writing in CityAm this summer, Ed Couchman, the UK General Manager of Snap Inc, said he got a first job at a major bank in Canary Wharf after growing up in a working-class family in Birmingham. "One of the first things I noticed when I arrived in Canary Wharf was the clothes. I didn’t look the “part”," he said. "My new navy suit was comparatively cheap – you could tell from the cut and the fabric  – and to compound the issue, I’d paired it with brown shoes. " Couchman left banking after three weeks and joined the tech industry, where he's thrived ever since.

If banks want to hire and retain people like Couchman and the FT's angry early middle-aged man, they'll need to create an environment where having the "wrong" hair, the "wrong" shoes and button-down collars or shirts with pockets won't matter. - It's happening slowly in the lower ranks and in technology teams, but it's still an issue higher up the food chain, where senior levels remain dominated by elites from the same universities and public schools.

If you lose your finance job mid-career, this can still be a problem. There are many other middle-aged men - and women - who would dispute that finance is really a meritocracy.

Photo by Ben Rosett on Unsplash