Morning Coffee: The 7 figure bankers who don’t have a clue what they’re doing. JPMorgan trader just wants to get back with his mates 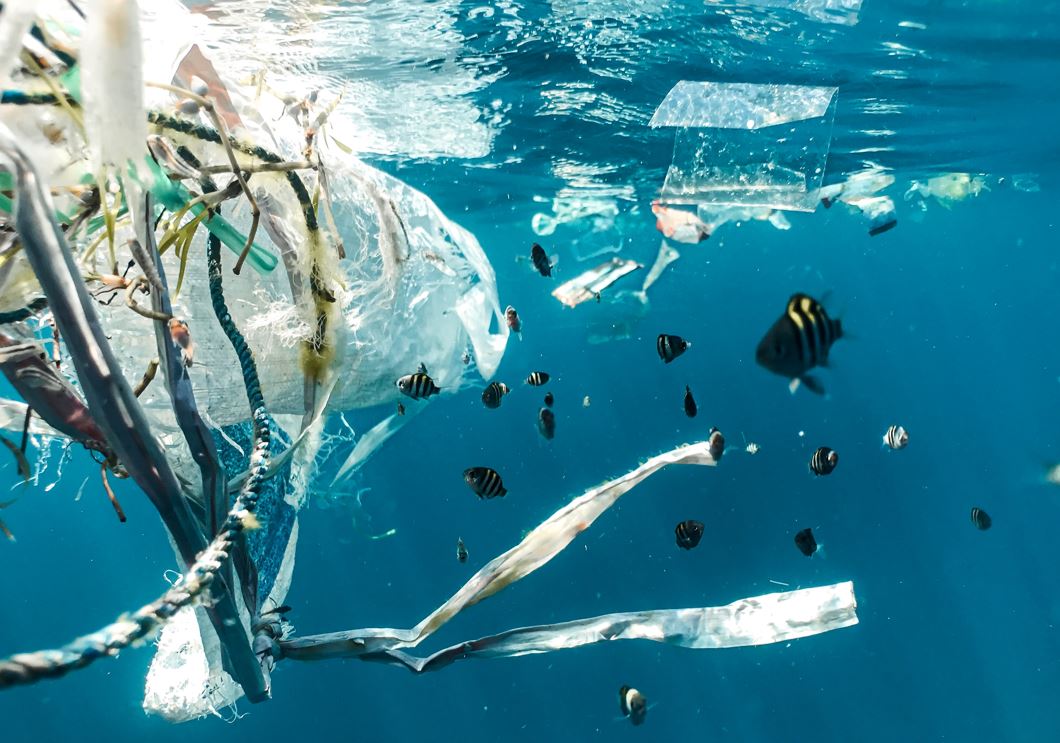 As the proverb goes, if you go around offering big money for platypuses, sooner or later somebody is going to glue a duck’s beak onto a weasel.  All over the industry, banks and asset managers have been falling over themselves to hire ESG specialists, and the combination of a hot product market and a small labour pool have pushed pay right up into millions of dollars at the top end.  In conditions like this, who wouldn’t be tempted to think about the time they drove past a Pride parade on the way to a meeting with a casino that had solar panels on its roof, and decide that they too are an ESG specialist?

This phenomenon now has a name – “Competence-washing” – and the regulators are already beginning to tell bankers to knock it off.  In a world where unsubstantiated claims of greenness can lead to serious regulatory fines and reputational damage, there’s apparently a very significant risk associated with putting someone in charge of your ESG product range who doesn’t really know a carbon offset from a carbonara.

Of course, the somewhat depressing solution to the problem is likely to be an exam of some kind or another.  The regulatory report suggests that “We need to promote genuine capability-building across the financial sector, including through functional training and potentially certification”, and the CFA Institute has a certificate ready to go.  It’s not impossible that in some short time, you won’t be able to financially pontificate about climate change unless you can demonstrate that you’re qualified to do so.

A lot of bankers might lose a little bit of sleep over this, to be honest.  Some might even suggest that when it comes to the subject of making important decisions based on very limited knowledge, the Financial Conduct Authority is not necessarily entirely innocent itself.  After all, If “winging it without really understanding what you’re doing” is to be made a crime, how many of us will escape punishment?  Faking it until you make it is a long and distinguished tradition in the industry. And not by any means necessarily a bad one.

Previous crises and scandals have shown us that absolutely the worst thing you can give a banker is a certificate of competence.  As long as they have a healthy dose of impostor syndrome, they tend to be mindful of downside risks.  Once they start thinking that they know it all, that’s when bad things start to build up.  As Mark Twain said, it’s never what you don’t know that gets you, it’s all the things that you do know, which ain’t so.  For the sake of the system, it might be better to have the occasional greenwashing horror story which makes one or two bankers look stupid and turns them into examples for the rest, than to have the whole industry marching in lockstep into ESG decisions which their certification exams told them couldn’t possibly be wrong.

Elsewhere, one of the ways in which banks differ is in their attitude to “boomerang” employees.  Some firms actively seek out their “alumni”, on the basis that if they fit in once, they’ll fit in again. Some take a more Sicilian approach to loyalty – if you’ve ever left the family, you’re dead to them forever. Most, however, try to avoid getting in the situation JP Morgan is in at the moment, where they don’t want to employ someone they sacked three years ago, but the courts are telling them that they have to anyway.

Basically, having lost an employment tribunal case to Bradley Jones, JPM are now appealing.  As well as claiming not to have any vacancies for equity salestraders and speculating about regulatory authorisation, they claim that he’s bluffing about wanting his job back, and really just trying to get around the £90k ($120k) cap on compensation payments. For Bradley’s part, he’s encouraging them to call his bluff if they think he won’t do it; he says “My colleagues at JPM are my friends, and some of them are my best friends” and that he wants to work with them again.  Lawyers aren’t commenting, but the farcical end to this story is another reminder that these cases are almost always better to settle before they come to court.

We don’t want to say “I told you so”, but we noted yesterday that Jamie Dimon was being a bit courageous in suggesting that JP Morgan would last longer in China than the Communist Party would, and he’s now making efforts to get two rounds of apologies in before there’s any official reaction. (FT)

John Studzinski of PIMCO reminisces about how he got his big break in banking – everyone else on the team got food poisoning and he was on a helicopter ride with a boss who thought he should do a big board presentation as a first year analyst.  This might not be particularly actionable advice, although he does also pass on the tip that if one of your advisory relationships is with the Pope, it’s best to build trust over the long term rather than always be pitching deals to him. (Financial News)

HSBC continues to staff up in Asian tech coverage, hiring Andrew An and Ajinkya Mukhopadhyay from UBS. (Bloomberg)

Some clients you entertain, and some you mustn’t; two bankers are getting fines and probation in New York for falsifying a receipt to pretend that they took a normal fund manager on a $12,000 ski weekend rather than a public pension official.  The client was sentenced to 21 months; hope the powder was worth it. (Crain’s)

They’re only prepared to say it anonymously, but two “senior executives” have gone on record saying that “they might push out subordinates who are not willing to come back to the office regularly”.  Given the state of the labour market, though, most banks are trying to maintain a carrot rather than stick approach. (New York Times)