Brutal honesty as the new technique for finance interviews 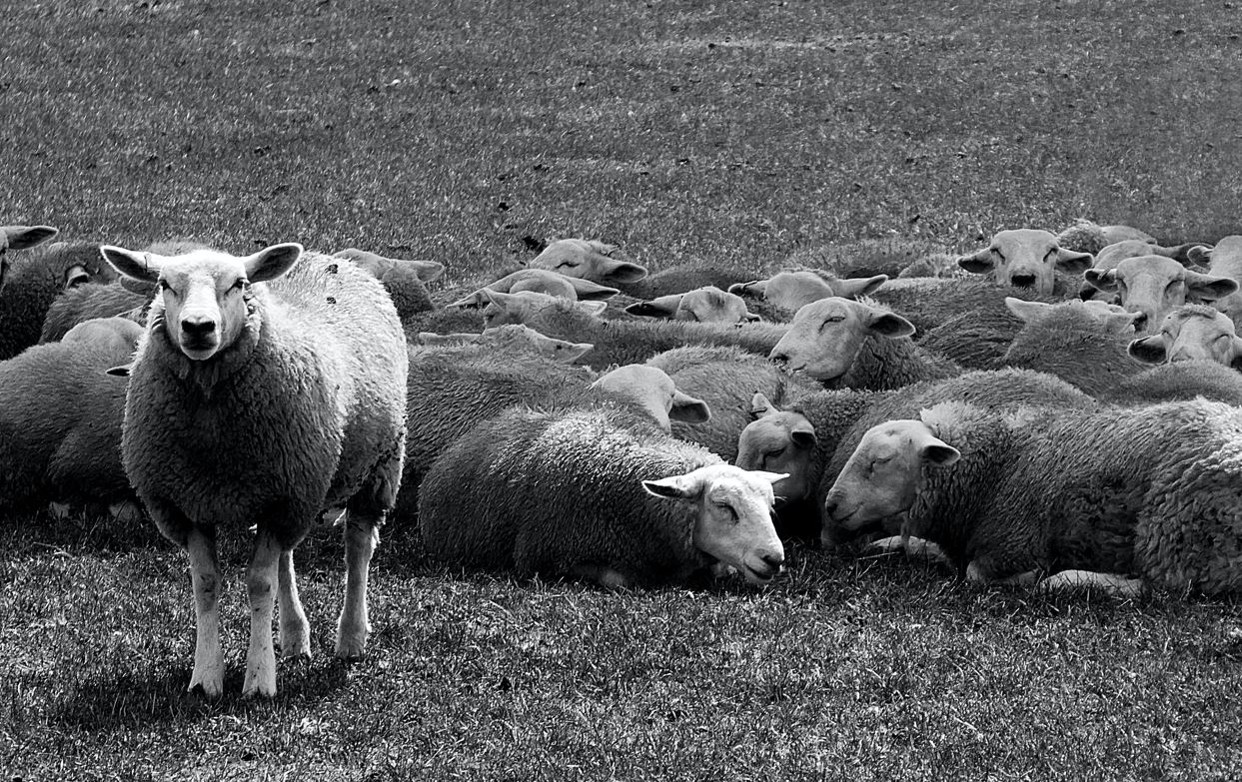 If you want to get a job in a finance firm, it will help if you're a good "fit." As has become common knowledge in 2021, working hours in banking can be intense, and no one wants to work 14-hour days with someone they won't get along with.

A new study suggests a novel new approach to fit interviews. While it may not necessarily have a massively positive impact on your interview success, it certainly won't have a negative result, and it will hugely reduce your interview stress. - You simply need to be brutally honest about what you're really like.

A group of Canadian academics pinpoint the brutally honest approach in a new paper on interview techniques. Dubbed "self-verification behavior" they describe it as involving the "sharing of unembellished self-related information" in interviews. Self-verification is distinct from standard approaches to job interviews, which typically involve a combination of  self-promotion, ingratiation, and an effort to offset anything that might create a bad impression.

Self-verification in an interview means honestly conveying information about the way you see yourself, including your qualities, values, personality, interests, background limitations and views, say the academics.  It's about presenting the unvarnished version of you, even if it could conceivably be perceived as impacting your ability to do the job.

It's a risky strategy, and for this reason it's not used by everyone. In a sample of 252 students at Canadian universities, the academics found that only 21% of them used self-verification in job interviews. However, they also found substantial upside to self-verification as a strategy. - Interviewees using it were a lot less stressed, they were perceived as more honest and more humble. And most importantly, there was no negative effect whatsoever on the interview outcome.

If anything, the academics say brutal honesty could positively impact the likelihood of getting recruited - previous studies have suggested it's more effective than other interview strategies. In finance, especially, being honest makes particular sense. - When you're working long hours people will find out what you're really like anyway, and banks that are embracing diversity should in theory welcome people who interview as their unvarnished selves.