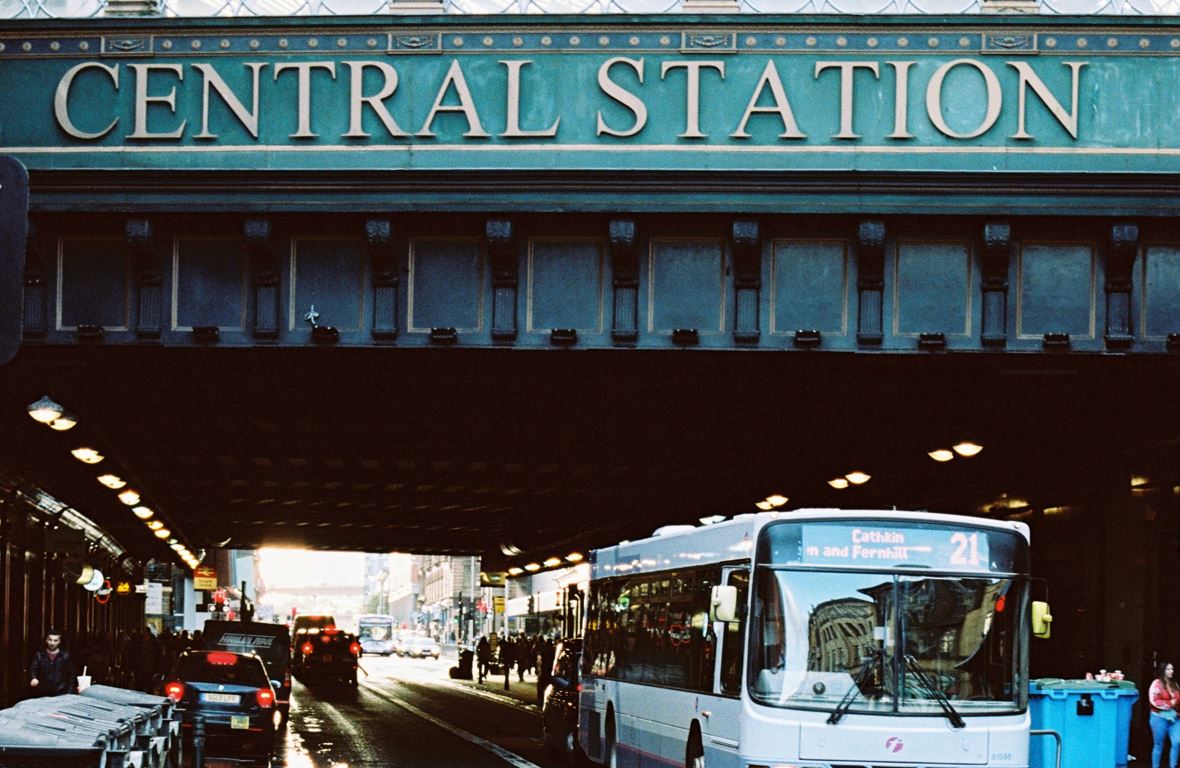 Not long ago, we suggested that if you want to work remotely as a developer in financial services, you probably need to work for a fintech. In fact, this is not so - you can also work for Deutsche Bank.

While most banks require that their technologists now spend at least part of the week in the office, Stephen Mosley a business analyst in exotic derivatives IT last appeared in a Deutsche Bank office six years ago.

Speaking on a DB video, Mosley said the last time he met a Deutsche Bank colleague in the flesh was 2015 or 2016. "I met my manager at the time very briefly on a trip to London to do a training course and I stopped by and met my immediate colleagues and then back on the train home."

Mosley's remote working experience therefore considerably predates the pandemic. He began working remotely in 2012 having joined DB in 2007. "We had a baby. My wife is Glaswegian as well and she won't mind me saying that she hit the panic button and said I'd quite like to go back to Glasgow to have grandparents for our daughter and friends around with children."

Deutsche Bank was "extremely understanding and accommodating," said Mosley. "They knew me. They had five years of working with me and knowing what I could do, and that I could work independently."

The fact that Deutsche Bank has a technology employee who practically never visits the office and who has existed in this state for six years will come as a revelation to some. Some people have left the industry altogether rather than returning to the office. In May, one JPMorgan developer asked for advice on how to negotiate permanent work from home after the bank asked him to return to the office in July.

Speaking at a conference in September, one Goldman Sachs developer said she liked working from home because it gave her the opportunity to have a snooze in the middle of the day in between waking up early to talk to Asian teams and working late to deal with the U.S.. Namita Sahay, an executive director in Goldman's engineering division, said some members of her infrastructure engineering team also work 100% remotely and that coding jobs are inherently flexible: "You can do it from anywhere in the world. You just need your computer, your brain, and the internet."

Mosley said his carbon footprint is lower by virtue of his homeworking: "I have a very small footprint because I'm home five days a week. No commuting or driving about."

Photo by Andrei from Pexels