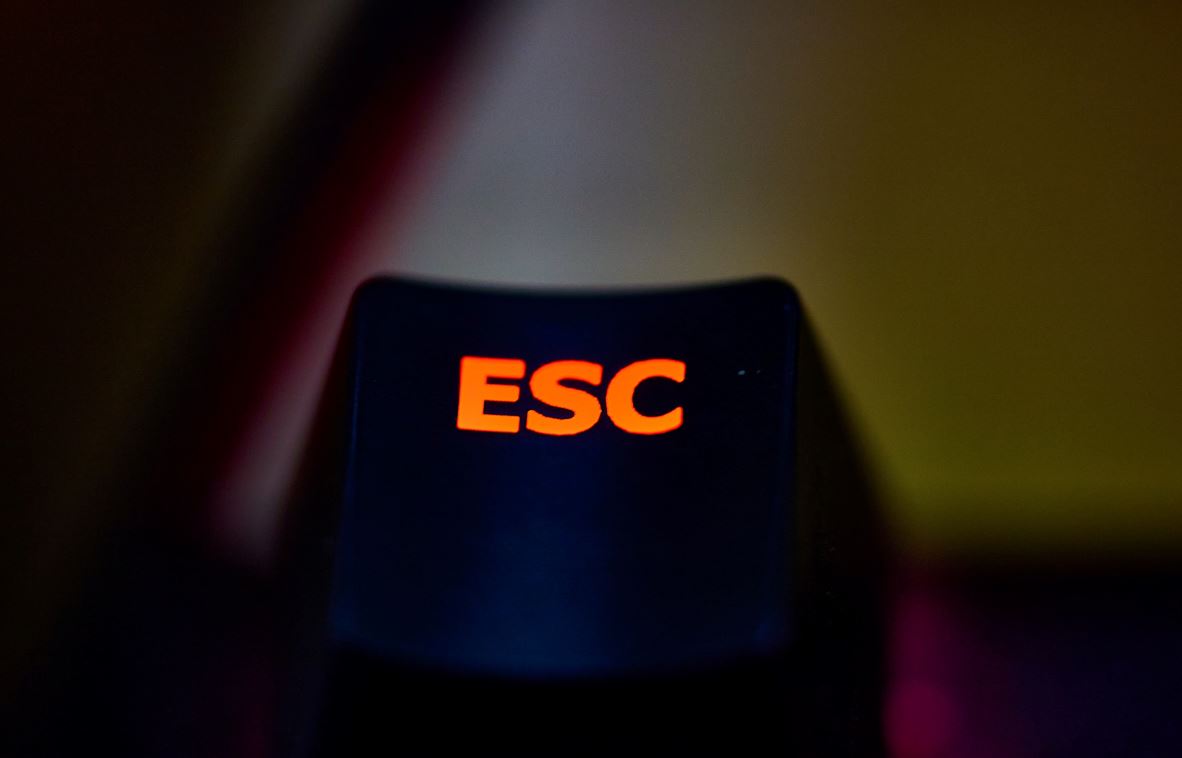 In a year when hedge funds like Balyasny are engaged in some enormous hiring, the temptation to move to a hedge fund is considerable. - Especially if you happen to be an equities index trader and you've just won an award.

Sources say that Laimonas Staskus, a director in EMEA equity trading at BlackRock has succumbed. He's understood to have resigned and is off to join a hedge fund. It's poignant because Staskus was named "trader of the year" for long only funds by the Trade Magazine just three weeks ago,

BlackRock didn't respond to a request to comment on Staskus' untimely exit, and he declined to elaborate. It's not clear which fund Staskus is joining, but Balyasny would presumably be very pleased to hear from him.

Staskus spent six and a half years at BlackRock after joining from Barclays in Tokyo in 2015. He specialized in index rebalancing, special situations, "scientific active equity trading", and transitions and derivative trading.