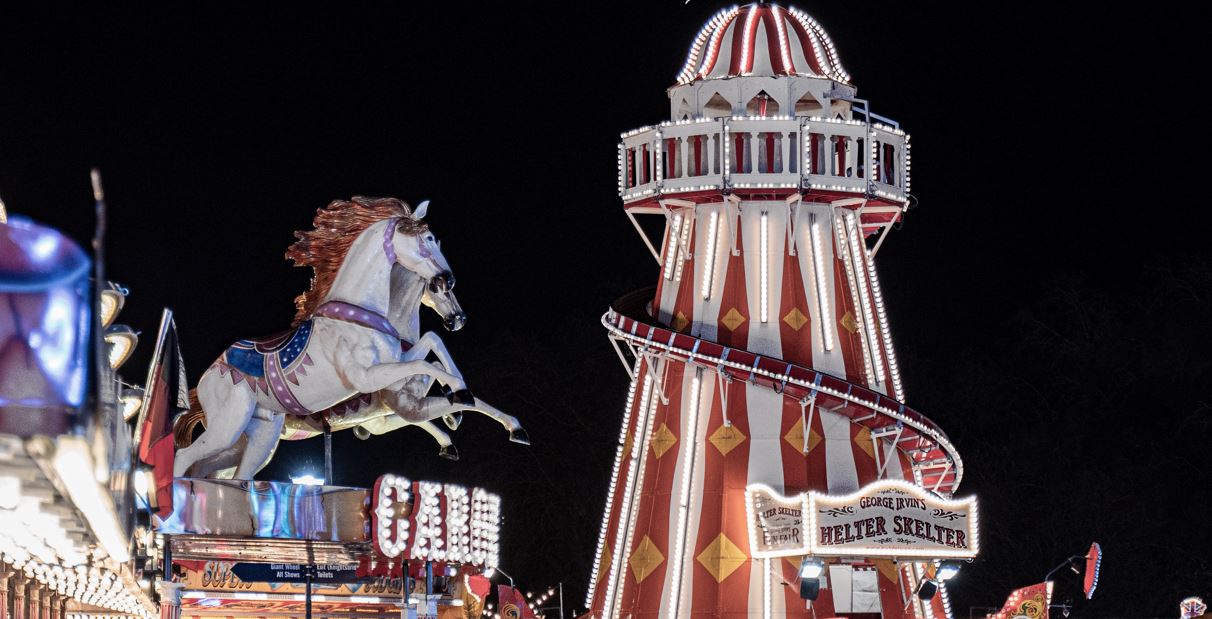 Winter Wonderland as part of the pay package

Millennium, the hedge fund founded by trader Izzy Englander in 1989, once had a reputation for hiring a certain sort of person. - Always known for allowing its staff to work pretty much anywhere, it was popular with "middle-aged curmudgeons" according to one insider. But not anymore. Millennium has been switching it up and hiring younger people. The pay there is high, but so can be the risks.

In an article last week, the Financial Times said Millennium now has 265 "pods" (teams of people based around a portfolio manager), up from last year's record of 230. Pay at the fund can be enormous. In London, average total compensation at Millennium in 2020 was £1.3m ($1.7m) each for 'normal' employees and £18m ($24m) each (yes) for partners.

Many of the recipients are not the middle-aged curmudgeons of yore. Two of Millennium's young staff - 28-year-old quantitative portfolio manager Mason Liang and 29-year-old data scientist Sahana Athreya, featured on this year's Forbes 30 under 30 list. As it builds its team,  Millennium has been hiring fresh-faced 30-somethings like Ilies Zidane, who joined in November from Elan Capital, or Abbas Quettawala, who joined in October from Norges Bank Investment Management. Talented young bank quants are a popular target - people like Robert Qi, who arrived in April after just eight months as an associate at Credit Suisse, for example.

Millennium isn't the only big multi-strategy hedge fund hiring. As we reported a few weeks ago, Balyasny has also been recruiting like crazy. So has Millennium's arch rival, ExodusPoint, which was only formed 3.5 years ago and now employs 670 people in total, up from 540 at the start of 2020. ExodusPoint's lead portfolio managers grew from 65 to 105 over the same period. It, too, pays handsomely (although maybe less so, on average, than Millennium).

This year's rush of multi strategy hedge fund hiring comes after last year's similar rush of hiring, and follows a flood of money into the big funds during the pandemic. Many of the recruits come from incestuous inter-hedge fund hiring (Millennium has hired a dozen or so people from ExodusPoint in recent years), but banks are also a target. Headhunters say the demand for bodies has been a contributing factor in junior talent shortages, particularly as hedge funds are interested in junior bankers for direct lending teams.

The incentives to move are considerable. As they expand, the FT said big funds have been offering traders and PMs salaries of $250k to $400k, plus 20% to 25% of the profits they generate.

Should 28-year-old banking juniors make the move? That depends on their risk appetite. While 2020 was a good year for big hedge funds, 2021 has been less universally kind. Millennium was up 11% through to the end of October, but ExodusPoint lost money in October's bond turmoil (although it was up again 1.36% in November and is up around 3.17% year to date). Tapering and geopolitical "events" (Russia and Ukraine, China and Taiwan), have the potential to disrupt returns again in 2022.

If you underperform at a bank, you probably won't last long, but if you underperform in a hedge fund there's usually a hard stop. The FT says traders at Millennium can be fired if they lose 7.5%, although other factors may be taken into account, and underperformers may be moved to new roles internally. Historically, Millennium had a reputation for trialing portfolio managers and spitting them out if things didn't go well.

Even if it does work out, once you've joined a fund it can be difficult to leave. Headhunter Olly Thompson says hedge fund's non-compete periods are now almost always 12 months and are increasingly 18 months to 24 months. If you want to escape to a rival fund, you will therefore have to spend up to two years out of the market being paid to do nothing (unless you join a tech firm that's not considered a competitor). This makes you expensive to hire, and will certainly put rival funds and banks off recruiting you.

Hedge fund moves can therefore be a one way street, even if that street is sometimes paved with gold. And as you trudge it, you may find that - higher pay and ruthlessness about returns aside - hedge fund are increasingly similar to banks anyway. The biggest funds now have their own internal bureaucracies, their own graduate hiring programs and their own formal staff entertainment. Millennium's London staff this week attended Winter Wonderland in Hyde Park, where the roller coaster and ice slide will presumably have distracted from last week's Omicron-related stress in the markets.

Photo by Daphné Be Frenchie on Unsplash