Morning Coffee: The curious bank that people are taking a pay cut to join. How to do deals for really unpopular clients 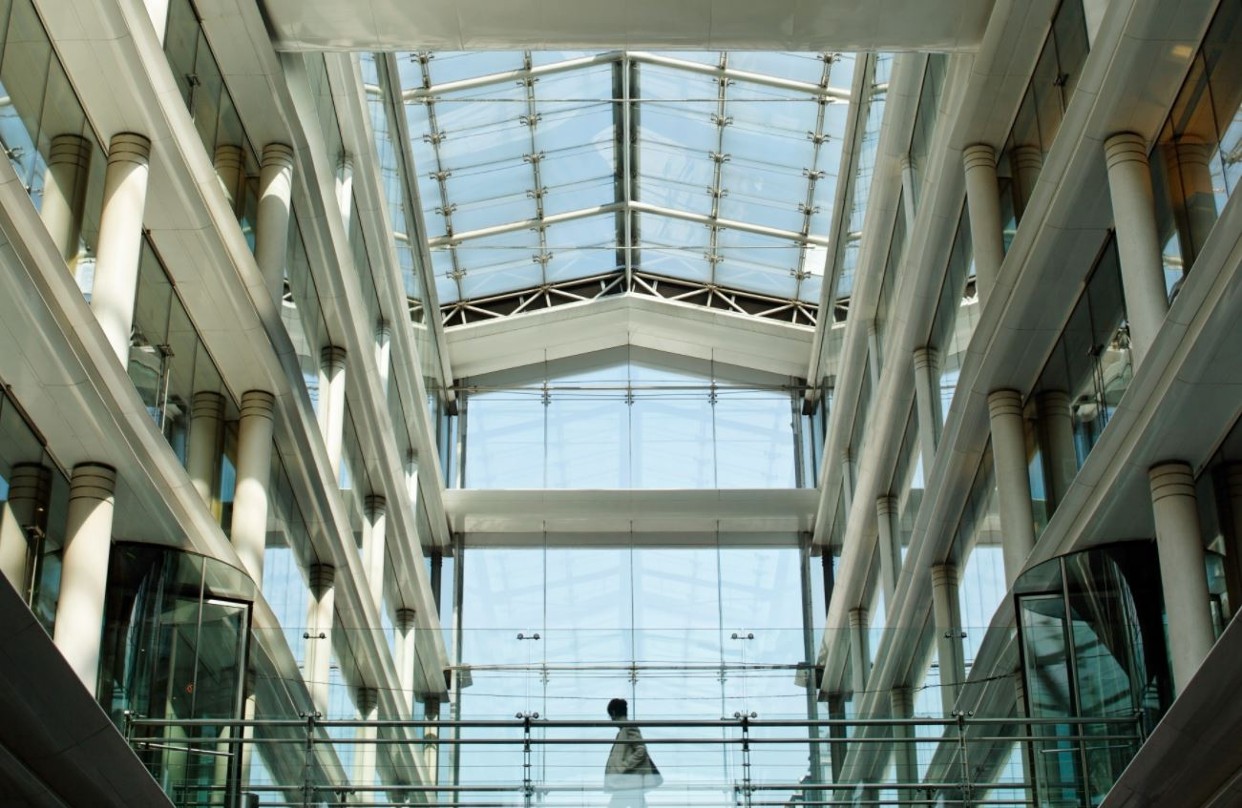 As endorsements go, when said of your new employer something like “Their ambitions are not completely mad” doesn’t sound particularly enthusiastic.  But the person who gave this quote to the FT about BNP Paribas also said that they took a pay cut in order to work there.  That’s more of a show of belief than any enthusiastic comment.

When investment bankers willingly take a pay cut, it’s for one of two reasons.  First, they’re expecting a much bigger payday at some point in the future.  Or second, they’re scared of even bigger pay cuts and redundancies at their current place of work.

The second of these two reasons is more common as a motivation for showing up at a bank like BNP Paribas.  During tough times for the industry, it can often make sense to make a tactical shift to a European national champion, with a too-big-to-fail risk profile and a profitable retail franchise that can be milked to pay investment banking bonuses.  The names don’t always look too great on a resumé, but they look a lot better than a period of unemployment.  As long as things don’t get so bad that head office gives up entirely, European universal banks can be good places to hide during a bear market.

But it’s much less common for people to be making this job move in a market where revenues are booming and even the very top names in the bulge bracket are finding it difficult to recruit and retain staff at all levels.  When Goldman Sachs and JP Morgan are admitting that they’re having to pay significant bonuses to mediocre players in order not to end up short-staffed, why would top bankers go to BNP Paribas?

The answer seems to be something to do with those not-necessarily-completely-mad ambitions.  BNPP has identified that the world probably has room for exactly one big investment bank with roots in the euro area, and that they might be in just as good a position as Deutsche Bank to take that title.  They have some of the right characteristics – an endless supply of extremely clever and hard-working Grandes Ecoles engineers, a strong list of corporate banking clients and (particularly after selling Bank of the West for $16bn) very, very deep pockets.

From the point of view of a prospective employee, they’ve also got the main thing that you are looking for in a bank of this type – a proven tolerance for financial pain.  BNP Paribas’ one truly global leading franchise is in equity derivatives, a basically profitable part of the industry that’s famous for occasionally delivering heart-stopping, capital-destroying, CEO-firing losses.  And they’ve stuck with it through thick and thin.  If they’re building up their investment bank, it’s likely to be a five-or even ten-year plan with a lot of commitment to execute it.  If you’re currently thinking that the good times might not last, it might be worth taking their call.

Meanwhile, down in the Bible Belt of America, New York City slickers are facing up to a problem that’s going to become more and more acute in a world of ESG measures; how many of a client’s moral foibles can you turn a blind eye to in the name of money and league table credit?

Bond issuance for the prison system of the state of Alabama is not necessarily the kind of transaction that you would choose to highlight in a corporate video (unless you decided to make a big thing of it, maybe call it the “Shawshank Redemption Date”).  So far, Barclays and Stifel have pulled out of underwriting for them in the face of bad publicity.

The state authorities are now including this issue in their tender documentation; anyone pitching for the deal is going to have to explain what their strategy is for fighting off the woke activists and continuing to finance the deal all the way through to completion.  Big market share can change hands on the basis of bankers’ willingness to hold their noses; Jefferies has gone from 12th place to first in Texas as most of the competition spent 2021 locked out of municipal deals because of legislation banning anyone who was involved in a gun boycott.

The season for industry legends deciding to call it a day continues, as head of Japan investment banking Haruo Nakamura will be retiring from Morgan Stanley after 32 years. (Bloomberg)

Apparently there’s a certain amount of buyer’s remorse at Barrenjoey Capital, the Australian boutique that’s come from nowhere to lead league tables.  Many of the rainmakers were recruited on the basis that they would be bought out of their long-term stock options in exchange for shares in Magellan, the fund manager that backed the startup and owns 40% of it.  Since then, Magellan shares have plummeted while UBS and JP Morgan stock have both been strong performers.  (The Australian)

According to Bloomberg’s Shuli Ren, the Chinese real estate credit market is too complicated for algorithms to take over for the moment; only sharp-eyed human traders can navigate the web of tips, rumours and blog posts that lets you understand when a disaster is imminent. (Bloomberg)

Arndt Ellinghorst, the top ranked European autos analyst for more than a decade, is off to join Quantco, a data science firm.  On the way out, he is burning his bridges with a number of pithy remarks about an industry that went from being the pride of Germany to one of the most unloved sectors in the stock market. (FT)

BlueCrest has been fined the equivalent of $55m for switching a team of its best fund managers away from managing the client portfolio and into managing the partners’ and employees’ private money.  The firm later realised that the best way to do this was to get rid of the client money altogether. (Reuters)

“Quietly fizzling on exit”; it seems that Credit Suisse’s socially responsible investment research and solutions operation is being split up and may be de-emphasised as Lydie Hudson leaves the bank. (Finews)