Even JPMorgan thinks Goldman Sachs' bonuses will rise most 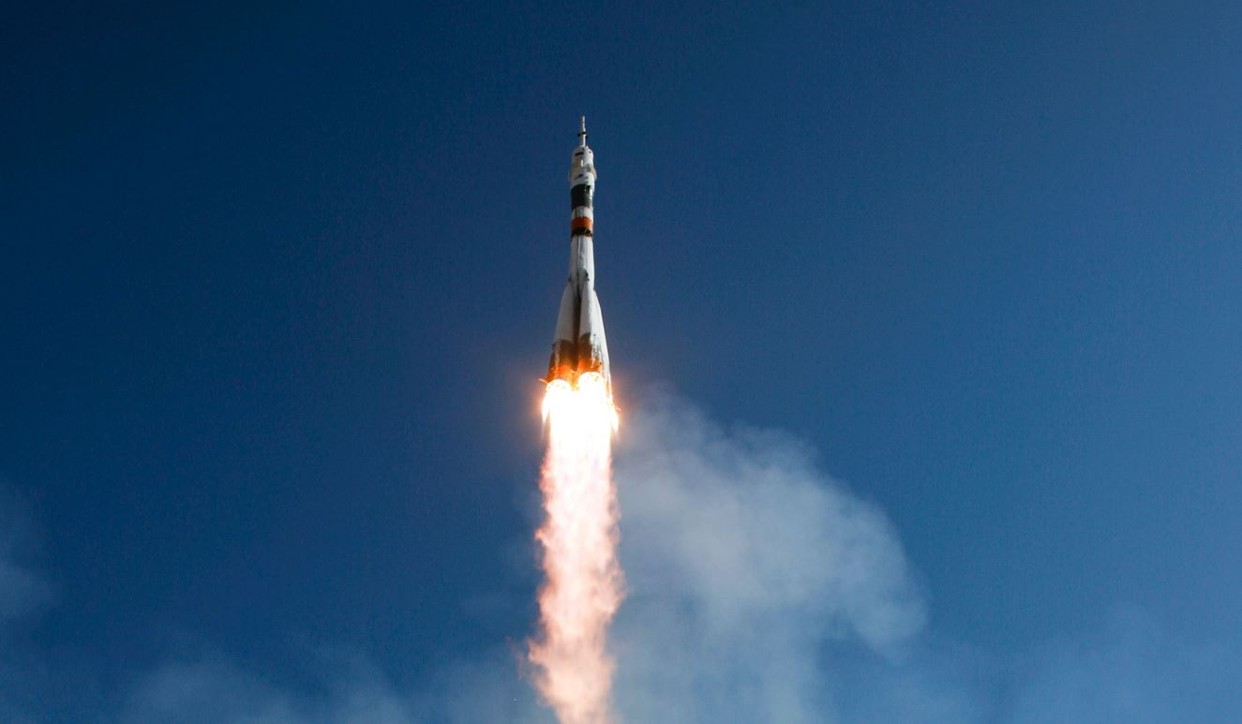 There's a clear group of winners when it comes to bonuses for 2021. It includes, almost certainly, people working for Goldman Sachs' investment banking division. Everyone else will be left in the dust.

As New Year's bonus announcements approach, even JPMorgan's banking analysts think Goldman is the place to be. In their European banking outlook, delivered this week, they predict that Goldman's 2021 spending on compensation across the bank will increase by  23% on last year. This is substantially more than their predictions for the compensation increase at JPMorgan's own corporate and investment bank (11%), at Morgan Stanley's investment bank (9%), at Deutsche's investment bank (also 9%) or at UBS (only 6%).

People at any of these banks can, however, be thankful that they don't work for Credit Suisse's investment bank, where the JPM analysts predict compensation spending will fall by 11% this year compared to last.

In 2020, average pay per head across Goldman Sachs was $329k. If headcount is stable, a universal increase of 23% would take the average to $405k. However, any pay rise is unlikely to be equally distributed. - Goldman's M&A bankers and equity capital markets (ECM) bankers, who increased by 104% and 74% respectively in the first nine months of the year, will almost certainly receive more than the rest.

JPMorgan's pay predictions preceded this week's financial services conference, where head of JPMorgan's own investment bank Daniel Pinto, said JPM's M&A and ECM revenues could be up 35% in the third quarter.

If JPMorgan's analysts are right, Deutsche Bank will need to spend heavily in the third quarter - compensation spending at DB's investment bank was down 1% in the first nine months.

Photo by NASA on Unsplash