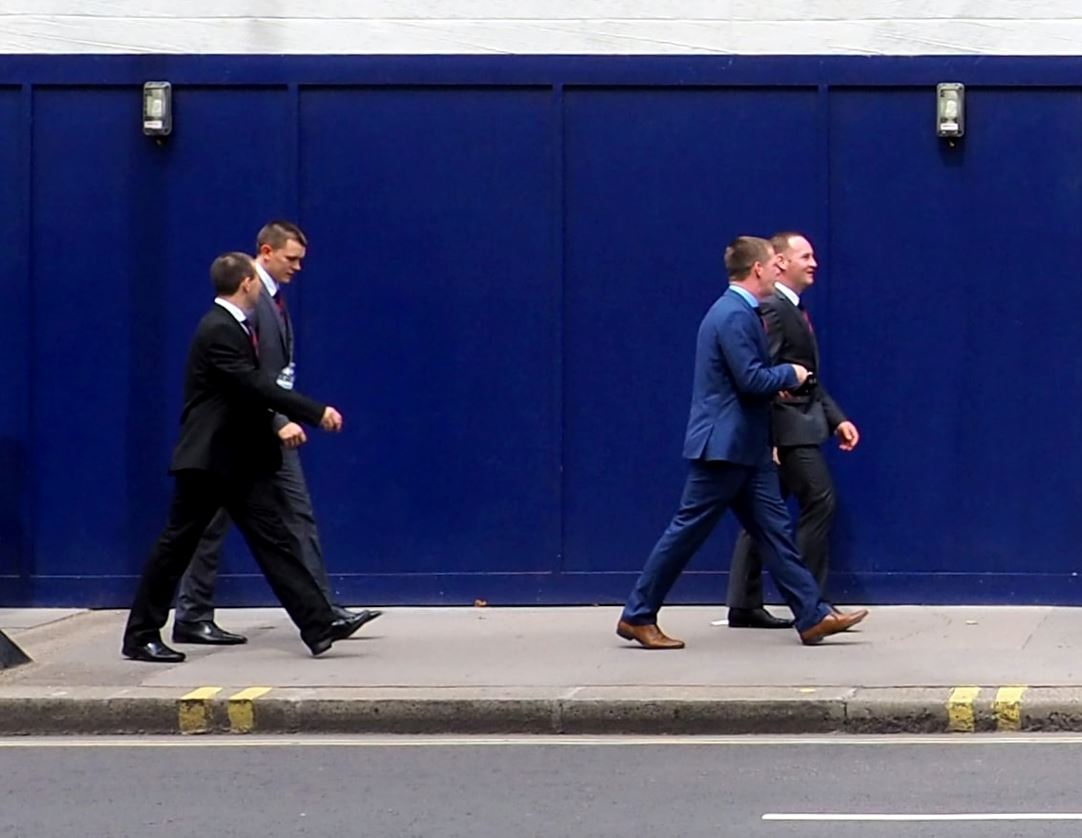 If you're a vice president (VP) at Goldman Sachs, you'll typically earn a salary alone of between $175k and $275k depending upon your division and location. Today, Goldman Sachs shunted thousands of people into that salary band.

2,200 people at Goldman have been promoted to VP or executive director (ED) according to an infographic seen by eFinancialCareers. VPs at Goldman Sachs are known as EDs in some geographical markets.

Goldman's VP promotions come a month and a half after it promoted its largest number of managing directors (MD) ever. Vice presidents are the biggest class of employees at the firm, and run all the way from newly promoted associates through to people on the cusp of making MD. Associates at Goldman can now be promoted to VP after just two and a half years as an analyst and just over two years as an associate. - Some new VPs have been at Goldman for only four and a half years.

In an apparent reflection of the high levels of turnover at analyst and associate level at Goldman Sachs, only 36% of this year's newly promoted VPs began at the firm as campus hires. - 64% were hired as "experienced" recruits. 40% of Goldman's new VPs have advanced degrees.

Goldman doesn't break out how many of its new VPs are female. In its most recent sustainability report, it said it wants 40% of its VPs to be gender diverse by 2025, for 7% of it VPs in the Americas and the UK to be black, and for 9% in the Americas to be Hispanic or LatinX. Presumably it's not quite at that target.

Photo by Vincent Garnier on Unsplash 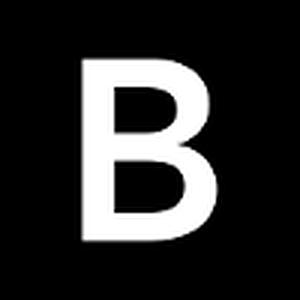