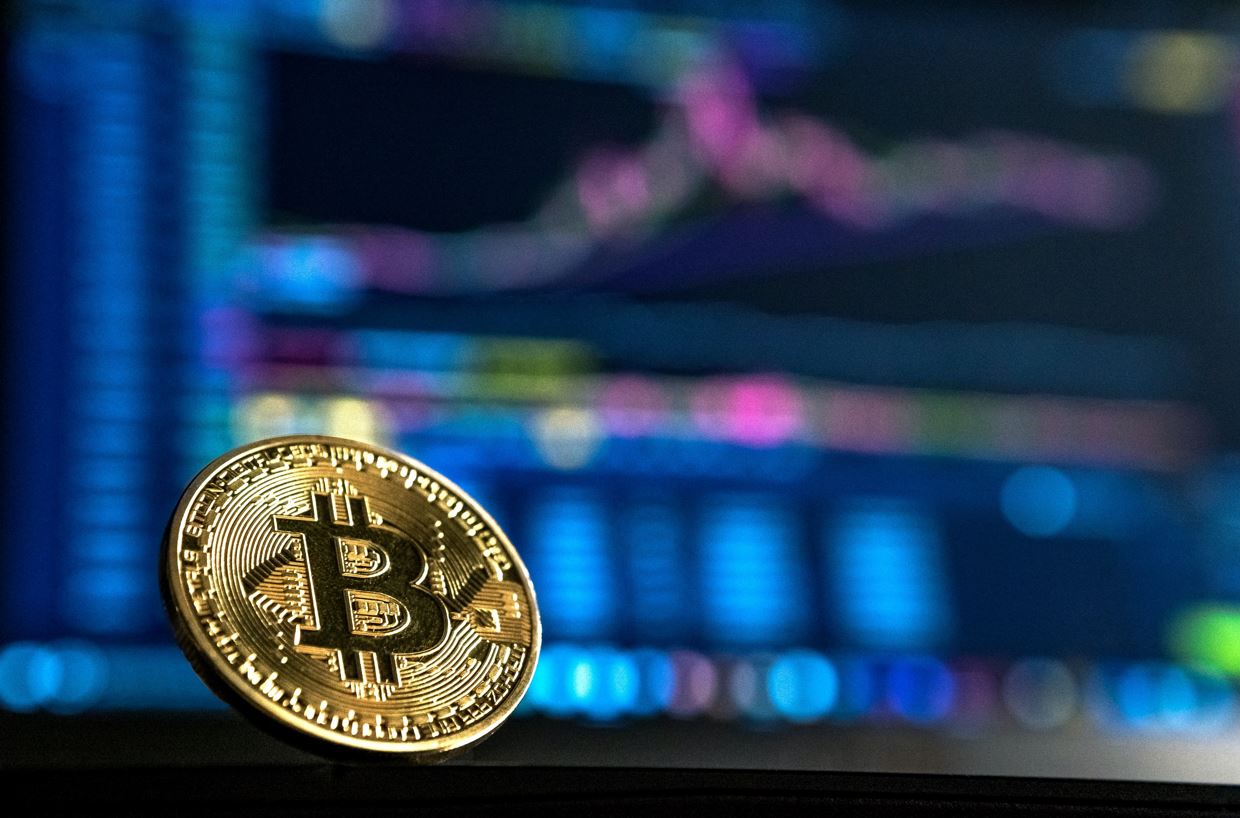 Rich Rosenblum was ahead of the game. In 2013, when Bitcoin was worth barely more than $100 and people were more engaged with issues like the U.S. government shutdown, Rosenblum co-founded GSR, a digital assets trading company. He'd spent nine years at Goldman Sachs and was a Goldman managing director in oil trading. His co-founder, Cristian Gil, was a former Goldman energy trader. Nine years later, GSR is one of the top crypto market making firms globally. It's also hiring, a lot.

"Our plan is to add 100 hires every six months for the next few years,” says Michael Bressler, GSR's global head of sales. “We’re definitely hiring across the board. The demand for our services is strong, and we don’t see it letting up – if anything it will keep on growing."

Bressler himself joined GSR in June 2021. He previously spent nearly 14 years at JPMorgan, where he was a managing director in global commodities and head of Western region sales and marketing, based in San Francisco. Before JPM, Bressler worked with Rosenblum and Gil at Goldman Sachs. He points out that GSR has an assortment of other ex-Goldman and JPM people on its team, including Benoit Bosc, the ex-Goldman oil trader who joined as head of U.S. sales and global head of structuring in May, and Claire Lim, who joined from a derivatives sales trading role at JPMorgan in Singapore in September.

“A number of us previously worked together at Goldman Sachs," says Bressler. "We learned a culture of being very client-focused and always thinking about the long term and doing right by clients. This ethos is a core tenet of the company. There are a lot of people in crypto who don’t put the client first, but we will always do that.”

GSR may have started as a crypto market maker, but it's branching out. "Our core business was and still is market making, but we’re diversifying," says Bressler. "This year we’ve invested more than $60m through our venture arm, and around two thirds of that was allocated in DeFi. We’re also expanding in asset management. You will see GSR offering funds.”

As with all electronic market making, market making for crypto tokens is a technology-intensive endeavor. "This market making process uses complex code and is something that we’ve developed proprietorially. Fundamentally, we are a very evolved and sophisticated client-facing trading technology company,” says Bressler.

It means that GSR is chasing precisely the algorithmic trading and developer talent that other market makers are after, and that banks like JPMorgan are fighting hard to keep hold of. But Bressler says GSR isn't just hiring from banks. “The one thing that really matters most when we’re hiring is a passion for crypto," he says. "Even if you never worked in a crypto company, if all you think about all day is crypto, you will be a good fit for us. Your passion for and interest in crypto matter more than what your resume says.”

Does this mean GSR will be hiring the kinds of crypto-native teenagers and Axie Infinity buffs that some rival market makers say they're open to recruiting? “Hiring teenagers might be a stretch because most of our clients are not teenagers," says Bressler. "But we deal with and hire a lot of people in their 20s.  Crypto is all about meritocracy – it’s much less ageist than traditional finance. You don’t see a lot of 24-year-old MDs in a bank, but you do see a lot of people in their 20s leading interesting protocols or projects in the crypto space.”

The difference between crypto and traditional banking ("Trad Fi") is that even a small amount of experience in crypto can be super valuable, says Bressler. “It's hard to find talent in crypto full stop," he tells. "Nobody has 10 years’ crypto experience. At this point, if you have a year of crypto experience, you’ll have more experience than half the market.”

Having come from a TradFi career himself, Bressler says working in crypto is very different. "There’s less of a stiff suit and tie culture – we’re a very fun place where people are encouraged to express their passions." People at GSR are friends, says Bressler: "We do a lot of fun things and there’s a lot of energy and optimism." Because crypto is a fast-evolving space, 2022 is likely to be very different to 2021: market making in NFT could be next on the horizon.

GSR is different to traditional finance in other ways too. - Staff there receive two bonuses a year, one in the middle and one at the end. "This motivates people a lot," Bressler adds. "Although, because one month in crypto is like a year in traditional finance it can still feel like a long time.”

In measure of how far GSR has come in the past 12 months, it began 2021 with 60 people and is ending the year with close to the 200 people Rosenblum predicted in July that it would achieve. If you want to be one of the hundreds of people GSR is hiring in 2022, you'll need to learn a lot about crypto, but Bressler says this is imminently possible wherever you are. “The learning curve in crypto is vertical, but this makes the business exciting and exhilarating. I spent 22 years in traditional finance, and I began really learning about crypto on Twitter. – People call it “crypto Twitter” – it’s a question of refining hashtags and following accounts that you find useful. Crypto is a place where you can learn on your own. It’s all out there if you have an internet connection.”