The ex-JPMorgan ED who's the biggest tech beast in finance 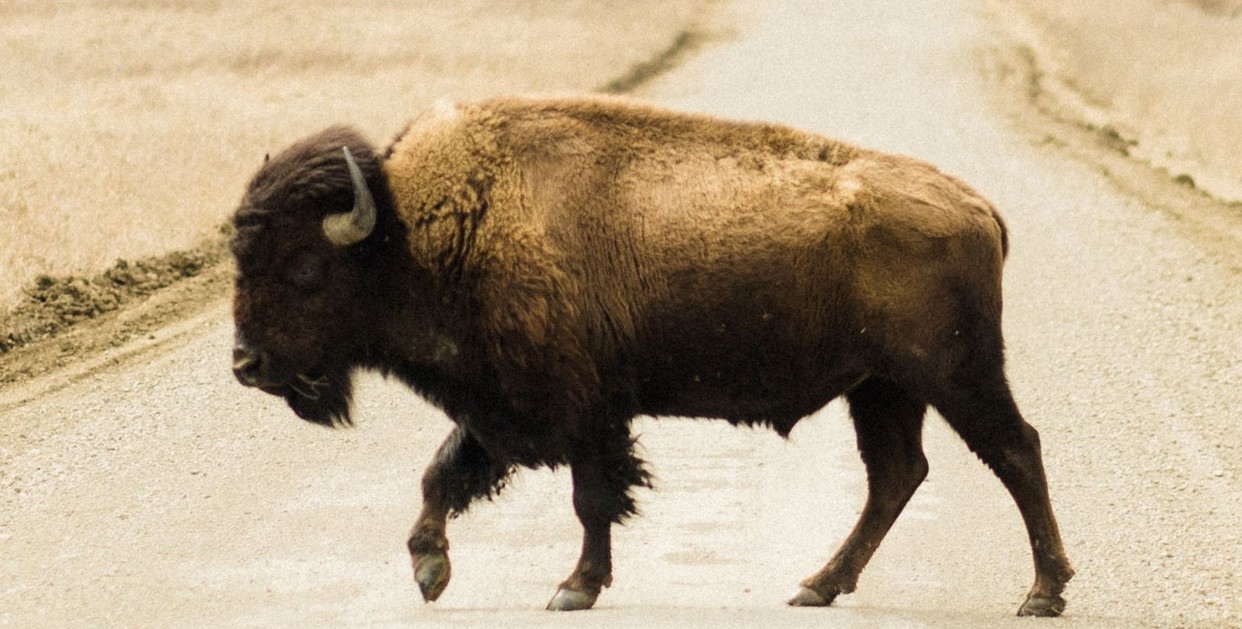 How do you go from being an executive director in program management on JPMorgan's trade surveillance team to becoming a pivotal person working on projects seen as critical to the future strategy of Goldman Sachs, plus various exchanges and major hedge funds?

Based upon the thriving career of John Kain, the strategy is comparatively simple. - You need to leave your banking job and join Amazon Web Services (AWS).

Kain spent three years as an executive director in trade surveillance at JPMorgan before leaving for AWS 2017. He's now AWS's head of Worldwide Business & Market Development efforts for Banking and Capital Markets and as such is an increasingly important figure in banking technology.

Goldman Sachs last week unveiled a new partnership with AWS whereby the two companies will make Goldman's data and tools available to clients through something called 'GS Financial Cloud for Data with Amazon Web Services.' Revenues from the venture will shared.

While Adam Selipsky, CEO of Amazon Web Services, was quoted widely in the initial press releases regarding the new Goldman venture, clients like Goldman are the responsibility of Kain and his team, some of whom also come from trade surveillance at JPMorgan and some of whom joined from hedge funds like Two Sigma. Kain manages the banking clients, while senior AWS technologists like Peter Williams (ex-technology at AIG and RBS) and Adam Honoré (ex CME) deal with the actual solutions and product design.

AWS spent much of last year poaching talent from banks for its banking team, and it continues to do so. In an interview with Business Insider last week, Kain said the financial services team, which was formed in 2015 "continues to grow" and is pushing into fintech, buy now pay later and back end banking features. Amazon also launched its own custom hardware - the Graviton 3 that will reduce the price of computing power and data storage, and is expected to appeal to data-heavy finance clients.

In the advertising blurb accompanying its various open roles servicing capital markets clients, AWS stresses the opportunity to engage with "C-level executives and influencers at all levels." Goldman is far from AWS's only client - it also works with hedge fund Millennium Management and Nasdaq among others.

Kain told Business Insider the growth potential remains huge: "It's hard to imagine what part of the trading life cycle isn't applicable to the cloud at this point."

The H1B salary database indicates that salaries for salaries alone for software developers at AWS in New York City go from $85k to $185k. Solutions architects hired on H1B visas in NYC are on salaries of $78k to $185k. Sales operations professionals have been hired on salaries up to $141k.

Photo by Simon Maage on Unsplash