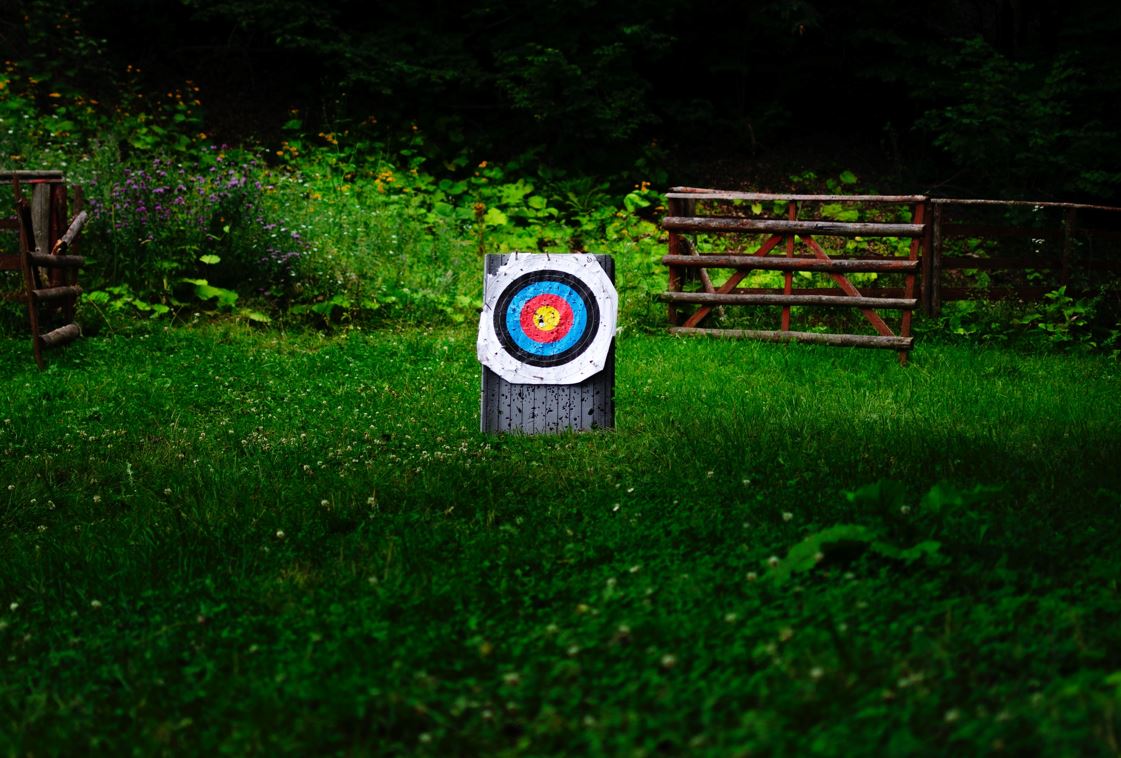 There's a new favourite hunting ground for headhunters in London, and it's not Credit Suisse. Recruiters say that Glen Point Capital, the hedge fund that was supposed to be merging with Eisler Capital, but isn't, is the new place for picking off staff.

"Headhunters are all over Glen Point," says one recruiter, saying that employees there are unusually receptive to calls.

Many of the staff at Glen Point are likely to be of interest to rival funds and to banks. Originally a globally macro fund, but with strategies also spanning emerging market fixed income and emerging market relative value opportunities, Glen Point was formed in 2015 by ex-BlueBay Asset Management portfolio managers Neil Phillips and Jonathan Fayman. Fayman returned to London in 2019, but left again for Moore Capital Management in Miami in October 2021.

Glen Point has a history of hiring from big banks. In the past two years it recruited Roman DeWitt, an associate on the emerging market rates desk at Citi, Georgios Kertsos, a senior equity researcher from Berenberg, Daniel Vaz, an FX trader from Citi, Emmanuel Djanga, a quant analyst at UBS, and Themos Fiotakis, a former UBS managing director and head of fundamental strategy across assets.

In a post on social media, Fiotakis - who was head of research at Glen Point  - said he was leaving as a "lot has changed for the business."  Fiotakis didn't respond to a request to comment for this article, but sources said he's joining Barclays as global head of FX strategy and emerging markets.

Fiotakis is unlikely to be the only exit. Various other Glen Point staff are understood to be in the process of looking for jobs.

It's not clear why Glen Point's merger with Eisler Capital failed. Announced last December, it was expected to be completed in March and was supposed to bring $1.5bn of assets and a new more aggressive macro focus to Eisler. Bloomberg reported last week that the deal had fallen apart, but that Phillips was potentially still joining Eisler as a portfolio manager. Sources say Glen Point staff are keen to leave ahead of this happening, and that Phillips' exit would likely signal the fund's closure.

Click here to create a profile on eFinancialCareers and be discovered by recruiters for top jobs in hedge funds.

Photo by Mihai Lazăr on Unsplash