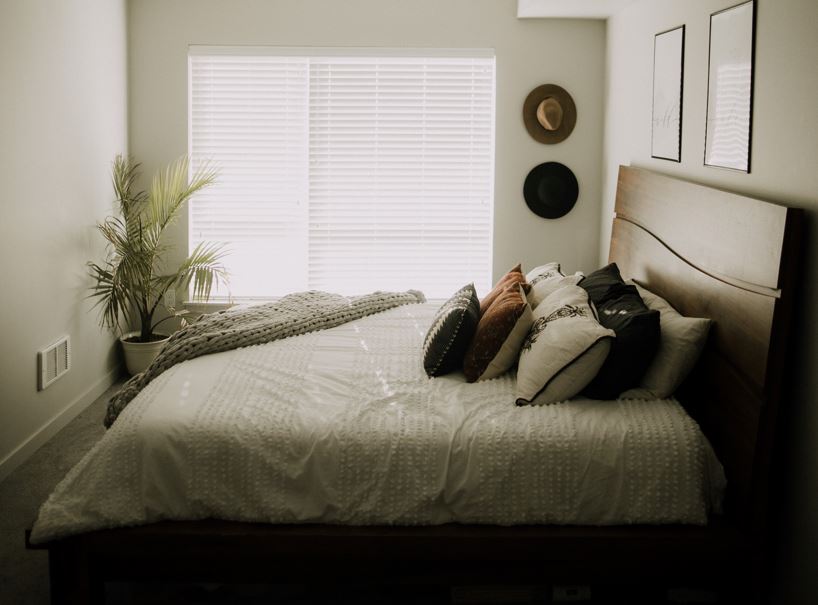 It's not just Bill Hwang at Archegos who's chosen a lifestyle that's not reflective of his true net worth (or, in the case of Hwang, his net worth before March last year) - Karthik Sarma, one of the richest hedge fund managers on Bloomberg's list of hedge fund high earners for 2021 has done the same.

Despite earning $2bn last year, Bloomberg reports that Sarma spent the pandemic living in a modest two-car-driveway house with his sister's family in a New Jersey suburb, presumably in the spare room. Aged 47, he's not a hedge fund manager we've heard a whole lot about - despite being dubbed the most non-talented partner when he joined Tiger Global aged 26 in 2001.

Sarma's secret seems to be a closeness to his family - he not only stayed with his sister, but has named his fund after his father's initials, SRS, and patience. Last year's windfall was the result of an 11 year-bet on Avis Budget Group, the vehicle rental company whose stock rose 465%.

Sarma, who grew up in India, also seems to be a man of quiet conviction. Bloomberg reports that his investment in Avis reflects his belief that companies that can manage fleets of vehicles cost-effectively are the future of human transport.

Separately, when Goldman Sachs CEO David Solomon takes off his suit and picks up his back of vinyl, he purportedly undergoes a metamorphosis of the personality. As DJ D-Sol, Solomon played to 2,000 people, including Jeff Bezos at the weekend Super Bowl party. Several people there had no idea who he was. One who did, said Solomon is a completely different guy when he's spinning the discs. "“He shows up with a backpack, in T-shirt, jeans, sneakers,” said one of the organizers. "After dark, he’s a different person, so free-spirited.”

Coinbase wants 2,000 people for its product, engineering and design teams. "We seek people with the desire and capacity to #LiveCrypto, actively building and sharing their expertise in crypto with those around them." (Medium)

HSBC is cutting 110 support staff in Switzerland and scaling back its office space in Geneva. (Financial Times)

British law firm Burgess Mee has appointed a 43 year-old fertility officer to help young women with their pregnancy plans. “As female lawyers, there is a worry that having children before making partnership is essentially career suicide, and I feel strongly that it should not be thought of in that way.” (The Times)

"At the end of the day, Bitcoin is the size of one large tech company. It’s not necessarily going to be able to produce the returns that some these larger, high-frequency firms may look at.” (Bloomberg)

Two female partners at Carlyle have thrived through their friendship at work. “Because she is not involved in the details and emotion of the individual deal, so she can provide perspective, but she is close enough to the people and the opportunities to offer insight.” (Business Insider)

The president of the New York Stock Exchange says the trading floor will not disappear. "The role of the human is incredibly important. It's something that is near and dear to my heart, and I look forward to further evolving the way the floor is used." (Yahoo)

Roger Ng's trial has started. His lawyers are arguing that he was just a bookish Goldman MD and that ex-Goldman partner Tim Leissner was the real perpetrator. (Bloomberg)

Ng's lawyer is also accusing Leissner of being a double bigamist. He was “married to two different women at the same time, twice.”  (Bloomberg)

Photo by Blake Carpenter on Unsplash