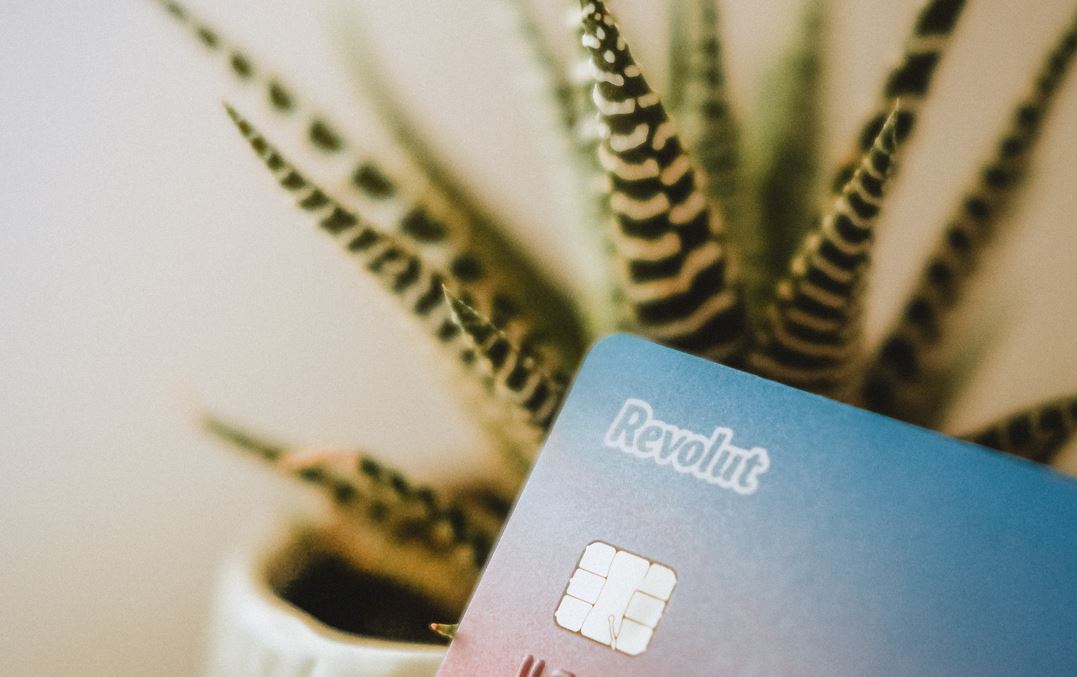 Revolut, the app-based bank headquartered in the UK is still on a global hiring spree, but now may need to pull back from building-up its engineering team in Moscow.

Founded in 2015 and regulated in the UK as an electronic money institution since 2016, Revolut has been on a substantial hiring spree for several years. In 2019, staff numbers went from 633 to 2,261. Revolut now has around 3,500 employees listed on LinkedIn, and has nearly 1,400 jobs open.

Some of those jobs are based in Moscow, where Revolut has been building out its development team and is currently looking for 12 engineers, including for blockchain applications. Those roles may now need to shift to other locations where Revolut has engineers, including Poland and Portugal. Revolut also registered an office in the Ukraine last September, and is currently advertising for a handful of software engineers in the country.

While Revolut is registered as an electronic money institution in the UK, its European banking license is based in Lithuania and it uses this to passport into the EU.

"We are monitoring the situation in Ukraine carefully and are prepared to take any necessary steps to ensure we continue to operate in compliance with applicable sanctions laws and legislation," says Zander Swinburne, a spokesman for Revolut.

Revolut pays junior software engineers in London around $125k according to levels.fyi. Around $70m employees at Revolut hold $10m in the bank's shares, and stand to cash-in if the bank undertakes an IPO. Last year, Revolut raised $800m in a deal valuing it at $33bn.

Photo by Sophie Dupau on Unsplash