Why Rust developers are hired with no real experience 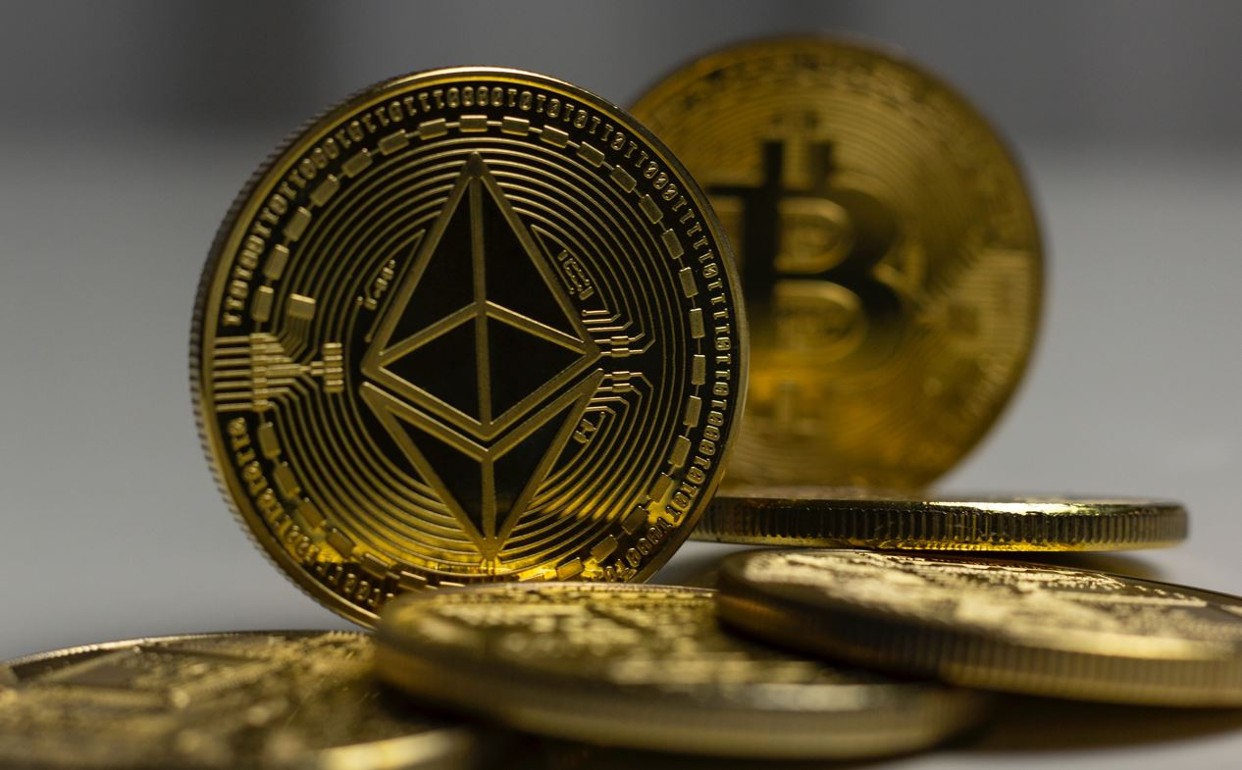 One systematic hedge fund in London is currently advertising a role on eFinancialCareers for a Rust developer with no specific Rust experience. All that's needed is, "a strong interest in using Rust." The developer in question will then be building a trading platform from scratch.

We've been flagging the shortage of Rust developers for a while. Rust can be used to write smart contracts and has been embraced enthusiastically by the crypto community. "It has all the speed of C++, but is a lot safer to use," says Jim Greco, the New York-based crypto trader who just left Steve Cohen-backed Radkl to found his own fund. Safety is particularly important in crypto, when you're dealing with encryption and irreversible transactions, adds Greco.  "Rust is also the native language of Solana which has attracted a lot of VC money and attention among the developer community," he points out.

Rust is unquestionably a popular language to use. It consistently ranks as the most loved language on the Stack Overflow Developer Survey and is easier to learn than C++. Greco confirms that Rust developers are in heavy demand in the crypto industry. The only problem is that there are very few of them, and there are even fewer who know the language really well.

This shortage of Rust talent is highlighted in the newly released Rust developer survey, completed by 9,354 respondents. This found that while 75% of Rust users said they can write production ready code, only 7% claimed to be an expert in Rust and only 40% claimed to be productive when programming in the language. Another 17% said writing Rust code was a "struggle" although they could do it, and 24% said they could only write simple Rust programmes.

The upshot is that companies hiring Rust developers need to be flexible. At this stage, very few people are really good Rust programmers; most people are just muddling through. For the moment, recruiters are prepared to make allowances. This may not always be the case.

"The only people who really know Rust now have graduated in the past few years," says Olly Thompson, a recruiter at GQR. "But as long as you know C++ you will be able to shift into Rust."

Photo by shutter_speed on Unsplash