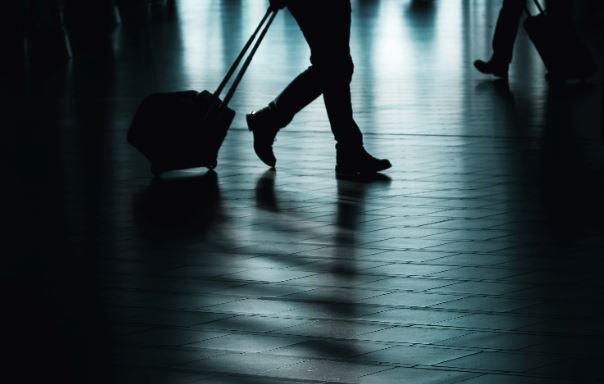 Owen Coughlan stuck it out at NatWest Markets.

Having joined RBS as a graduate trainee in 2008, he stayed there for fourteen years, working his way up as a rates trader before being appointed head of euro swaps trading last year.

But now Coughlan has gone. He's joining Eisler Capital in London as a portfolio manager.

Coughlan didn't respond to a request to comment on his move, but it's presumably not unrelated to NatWest Markets' relentless shrinkage of its rates business and ever-dwindling appetite for taking risk. In November last year, a refocusing of the fixed income business heralded the departure of David Henness, the head of fixed income trading. A senior European rates trader was said to have left at the same time; that trader may well have been Coughlan, who's possibly been lying low on gardening leave ever since.

NatWest Markets (formerly RBS) was known for its strength in rates trading. However, revenues in the fixed income trading business - principally accounted for by the rates desk fell to just £5m in the first nine months of last year, down from £530m in 2020.

RBS Markets has yet to pay its bonuses, as has Deutsche Bank. According to its most recent filing with Companies House, Eisler paid its 24 London staff a total of £16.5m last year, an average of £686k ($928k) each.