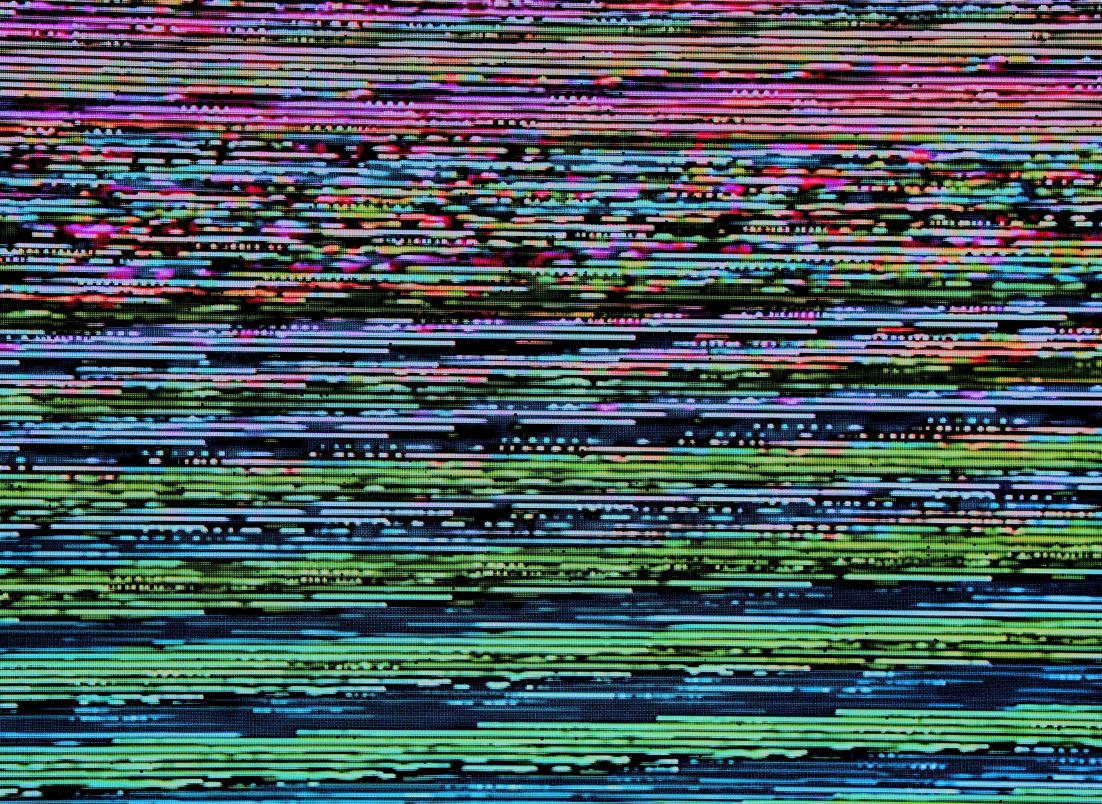 How do you price in the threat of nuclear war? On a day in a week that's likely to define an epoch, irrespective of Putin's threat, talking about the travails of traders seems immaterial, and yet for anyone working in financial markets, today is going to be a day of enormity.

As Jim Reid, global head of fundamental credit strategy at Deutsche Bank, writes, today is likely to be up there with the most consequential and complex trading days of recent years: "The Lehman collapse, the bailout of AIG, the conservatorship of Fannie Mae and Freddie Mac, the Greek default, the near miss with other peripherals, Draghi's "whatever it takes", the Japanese earthquake, the Brexit vote, the 2016 US election night, and the pandemic to name a selection," says Reid. It's not just Putin's threat, which the Financial Times says is being taken seriously, it's the range of sanctions against Russia, the shifting of the "tectonic plates" of geopolitics, and the potential governmental and fiscal response. Even before this all happened, Business Insider said traders were positioned for a "cataclysmic shift" and potential market collapse. What now?

Anything related to Russia will clearly be in the eye of the storm. “In this environment, a 10% move is nothing,” Yury Arkhangelskiy, a Russian broker, told Bloomberg of the prospects for the ruble (which is already down 29% this morning): “The market is panicking and investors are getting rid of Russian assets." Norway's oil fund is disposing of $3bn of Russian holdings; BP is taking a potential $25bn hit in dumping its shares in Rosneft. The Russian financial system will be in danger of collapse following the decision to sanction Russia's central bank; this morning, it raised the interest rate to 20%, a move that will challenge Russian households who've loaded up on debt in recent years, according to analysis by Adam Tooze of Columbia University.

Then there are the effects on real, physical trade. Many people will have seen the list doing the rounds on social media about Ukraine's significance as an exporter. More than 25% of global exports of wheat and grain come from Russia. As the Wall Street Journal points out, war in Ukraine threatens car parts, chips and sunflower oil. Factories making cars in Germany have already been shut down as a result. Commodity markets will be roiled.

And then there are the secondary effects. Zoltan Pozsar, Credit Suisse's global head of short term interest rate strategy and the expert on illiquid markets and shadow banking, is suggesting that the decision to ban some Russian lenders from SWIFT will prompt monetary authorities to again flood the system with dollars.

If you're working in financial markets, it's a lot to take in. As Reed points out, this day, and this week, look like the sorts of definitive days that are remembered for a generation. Individual reputations will be gained and lost. The risk landscape has metamorphosed, and against a backdrop of jarring threats and images from Ukraine, banks, traders and hedge funds need to take account of this.

Separately, in more quotidian news, Morgan Stanley is not easy to get into - even if you're applying through a program that's supposed to open the bank up to diverse applicants. The Financial Times reports that Morgan Stanley received 1,100 applicants to its program that made sales and trading jobs open to people without sales and trading experience. It accepted 14. It's now launching the same program in its investment bank.

SocGen and Credit Suisse halted the finance of commodities trading from Russia. (Bloomberg)

"The market went into this crisis long Russia and Ukraine, so it’s all taken most investors by surprise." (IFRE)

"If you’re the Russia analyst for a big bank you’re going to go from “in incredible high demand” to “We don’t need you anymore because we’re discontinuing coverage of your space.” (Twitter)

“The Moscow stock exchange has fallen markedly in recent days, and if we sell our stocks now, Russian oligarchs would be able to buy these on the cheap.”  (Financial Times)

Goodbye to investment banking deals. "People are just very risk-averse. They don’t want to take any liquidity risk, they’re preserving capital and being mindful not to do any expansive deals until there is more visibility about how this plays out.” (The Times)

Credit Suisse is helping US regulators with block trading probes relating to stock movements at the time Archegos went down. (Bloomberg)

Goldman Sachs is also being probed by regulators over WhatsApp messages. (Bloomberg)

Technology firms are paying higher cash bonuses. Alphabet, for example, has a new cash bonus plan that allows it to give employees cash bonuses of any size. (WSJ)

Katherine Wu, a senior manager at Coinbase is leaving for a crypto fund after only five months. (Bloomberg)

1,100 at PWC in Canada appear to have cheated in exams by sharing answers. (Financial Times)

The very, very sad story of a 21 year-old who took his own life after being fired by Deloitte by Zoom. (Manchester Evening News)

Personal space requirements increased 40-50% during the pandemic, and now it feels like everyone is standing too close. (WSJ)

Photo by Michael Dziedzic on Unsplash